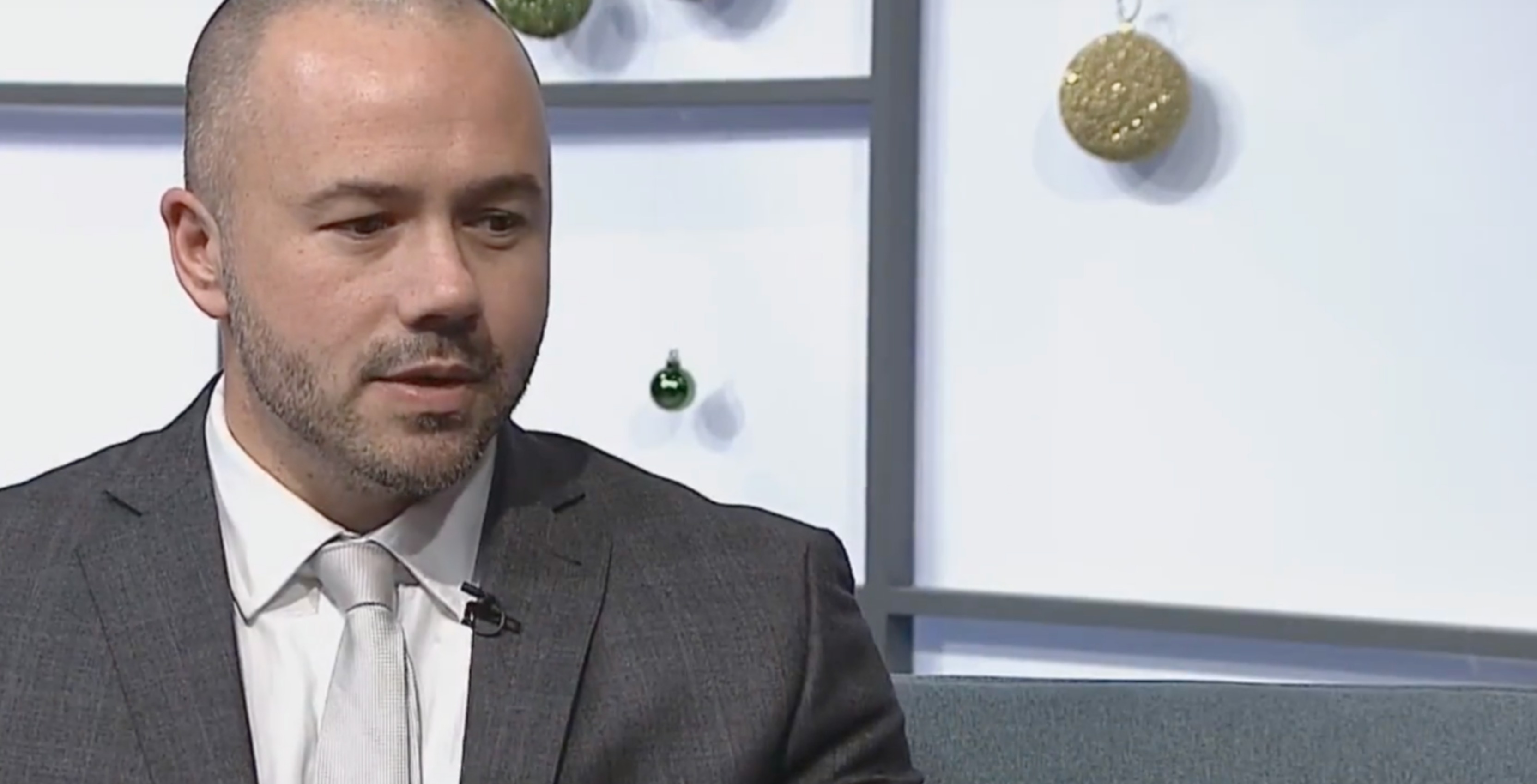 The Globe and Mail reports that the company uses AI to help financial regulators find fraudulent or irregular activity. The company recently raised $15.1 million in venture capital financing and secured $14.5 million from the federal government that will be paid over seven years.

“This opportunity was not part of the plan but it’s hard to pass up,” Benay said to The Globe and Mail.

“The product is maturing, the impact on people is amazing, the team is growing and the money is there,” he said. The Globe and Mail added that he wanted to do “something that had equivalent impact to the Government of Canada [with] the mission and the mandate and the possibility of doing good.”

Benay will start in his new role next month.

Made the decision to leave the public service today.

Thank you to all those who have supported me over the years. To the #gcdigital community, keep pushing, change is possible and you’re doing an amazing job… Canada is better for it!https://t.co/GGQYAh4CAQ pic.twitter.com/Qdcw07BbQf

It is worth adding that during his time as CIO, Benay was able to get the government to adopt a “cloud-first” strategy. His role was to modernize the government’s information technology infrastructure and any laws that are related to it.