Android Q beta 6 is rolling out now for Pixel phones

The final beta is here, but not Android Q's official name 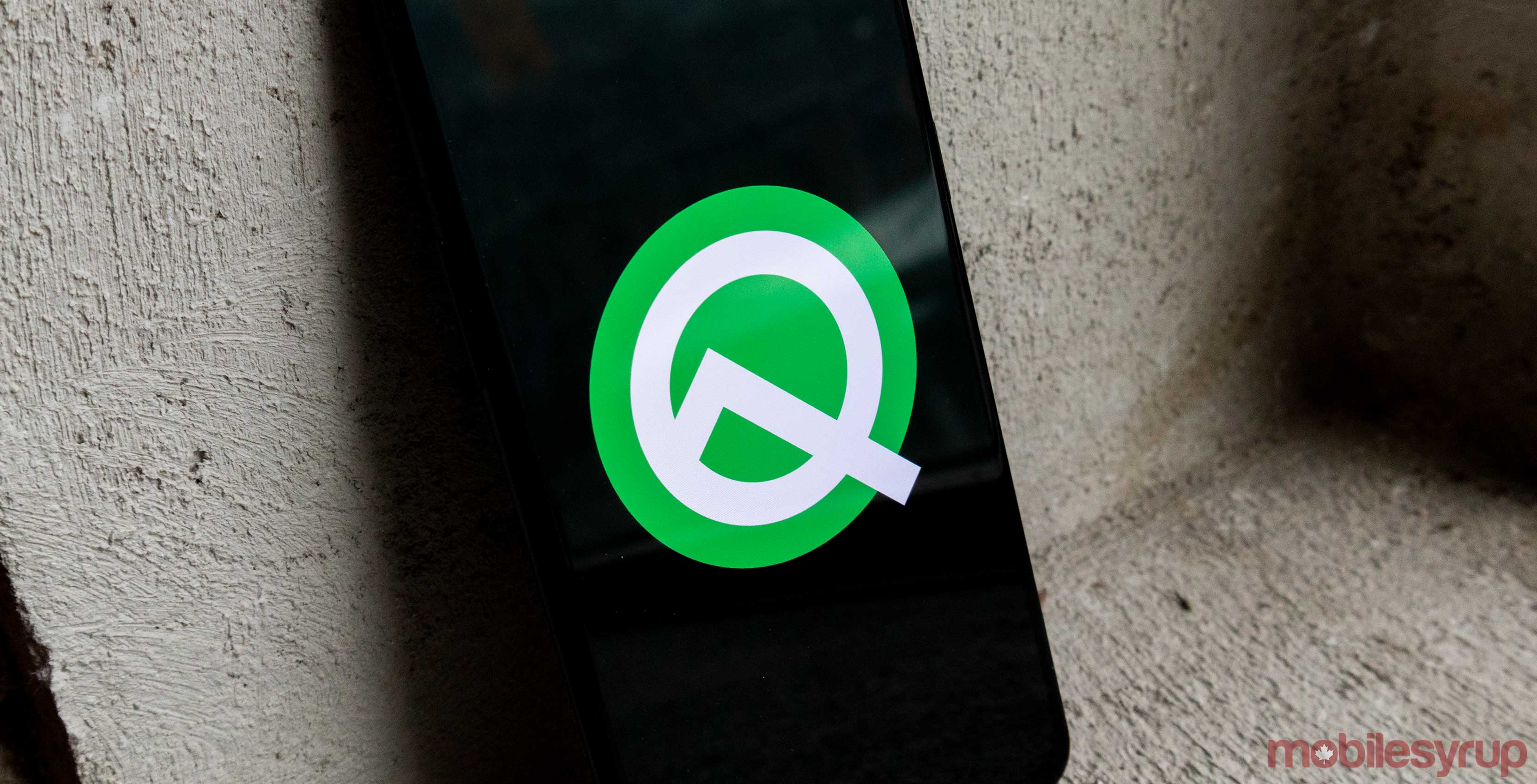 Google is rolling out the sixth and final Android Q beta today to Pixel devices.

Since this is the final beta, the features Google’s added or left in will be the ones in the full release of the yet-to-be-named Android Q. For reference, Android Pie was named on August 6th last year so it seems like we might not know the name until the full release this year.

The Android Developers Blog post details a few final tweaks to gesture navigation. It says there’s now a “200dp vertical app exclusion limit for the Back gesture.” Beyond that,  Google’s added a sensitivity preference setting for the back gesture.

These tweaks seem to make it easier to open side-panel menus within apps.

As of the time of writing, we’re downloading the update so we’ll update this post if we find any other interesting tweaks.

To see some of the features added in beta 5 check out our previous post.

Update 7/08/2019: So far we’ve found that Google has removed the little Assistant action triggers in the bottom corners  from the Pixel phones and the gesture navigation bar is hidden on the home screen.

On the Essential phone both the triggers and the gesture stick appear on the home screen briefly then they fade away. Notably, Essential’s triggers are square instead of rounded like Google’s used to be. Whenever you change your theme accent colour in the latest update it also changes the colour of the Settings app on Essential.

Both versions of the beta now have a sensitivity meter so you can set how hard you want to pull on the side of the phone to enable the back gesture.

On our Pixel 3 Google has moved the ‘Night Sight’ option from the ‘More’ tab to the main camera carousel interface.

Another thing I noticed that on my Pixel 3 seems to be buttery smooth and fast since the latest update.

The latest update also blocks you from using the gestures with third party home screen launchers.