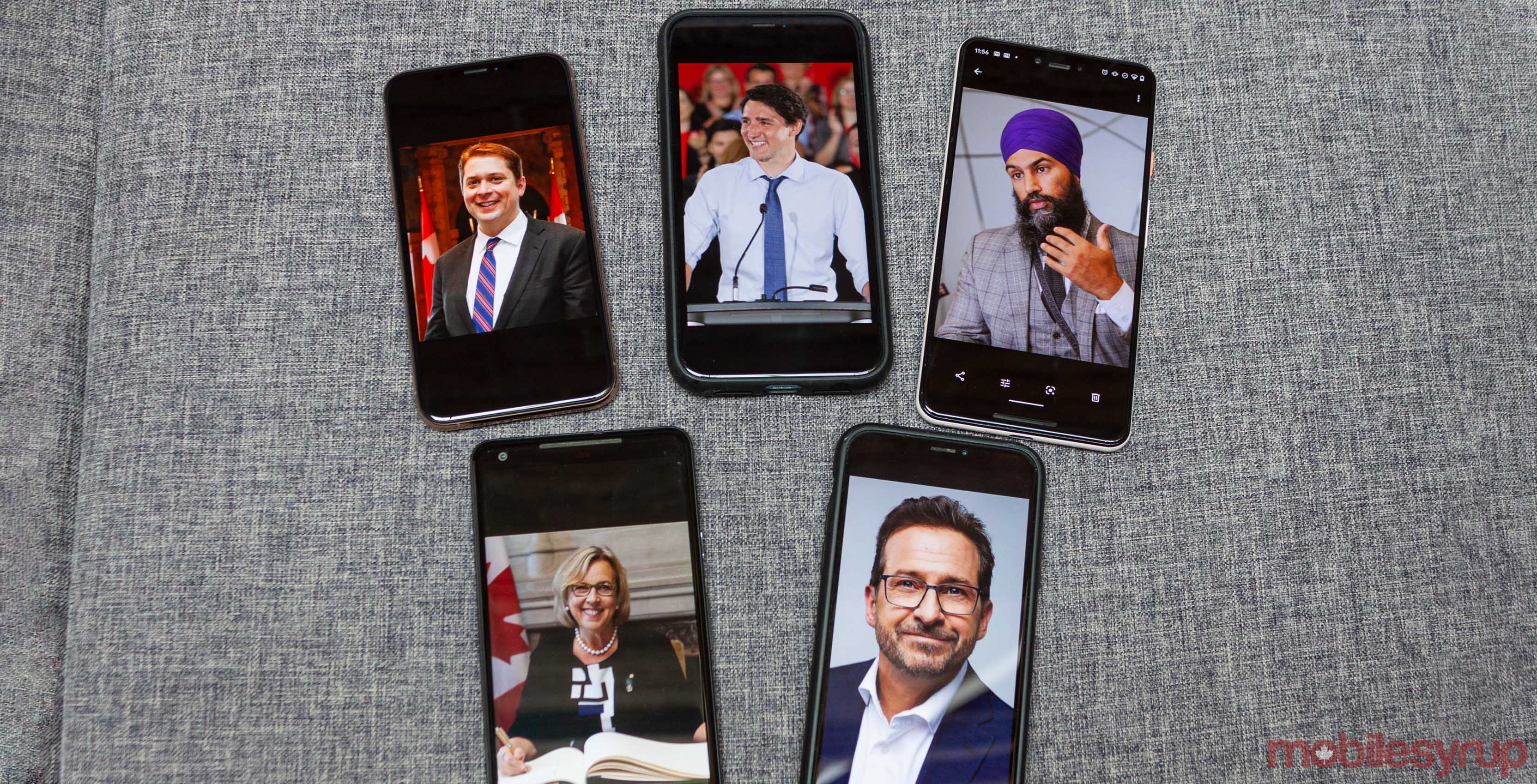 Consumer advocacy group OpenMedia says Canada’s political parties are not meeting voters’ basic expectations of privacy that have been set out by the country’s Chief Electoral Officer and the Office of the Privacy Commissioner of Canada (OPC).

The organization conducted a review of the parties’ new privacy policies against the guidelines that the Electoral Officer and the OPC put out to comply with Bill C-76, amendments to the Canada Elections Act. Parties include the Liberal Party of Canada, Conservative Party of Canada, Green Party of Canada, the New Democrat Party and the Bloc Québécois.

The analysis was conducted using privacy policies as of July 2nd following the June 30th deadline for all parties to comply with C-76.

According to the report, all parties (except for the NDP) failed when it comes to informing individuals if they have been subject to a data breach.

All parties get partial credit with respect to being transparent about how a person’s information will be used. The report stated that the parties indicate examples of how data is used and shared, however, parties are “not clear whether this is an exhaustive list or whether there are other ways in which data is used or shared.”

Parties also receive partial credit for the information that is being shared and giving consent to collecting, using and sharing your information. But OpenMedia’s report indicated that parties do “not spell out key best practice details such as obtaining consent from inferred or predictive data, or obtaining express consent for collecting information on ethnicity, political views or religion.”

“In the wake of the Facebook and Cambridge Analytica scandal, the constant talk of misinformation, and the growing number of severe data breaches affecting people in Canada, you would hope our political parties would see the value in stepping up to embrace transparency and data protection,” said OpenMedia’ executive director Laura Tribe.

“Instead, what we’ve been left with is a brutally hypocritical double standard, where politicians see themselves as above the law, and our most sensitive personal data as nothing more than election fuel.”