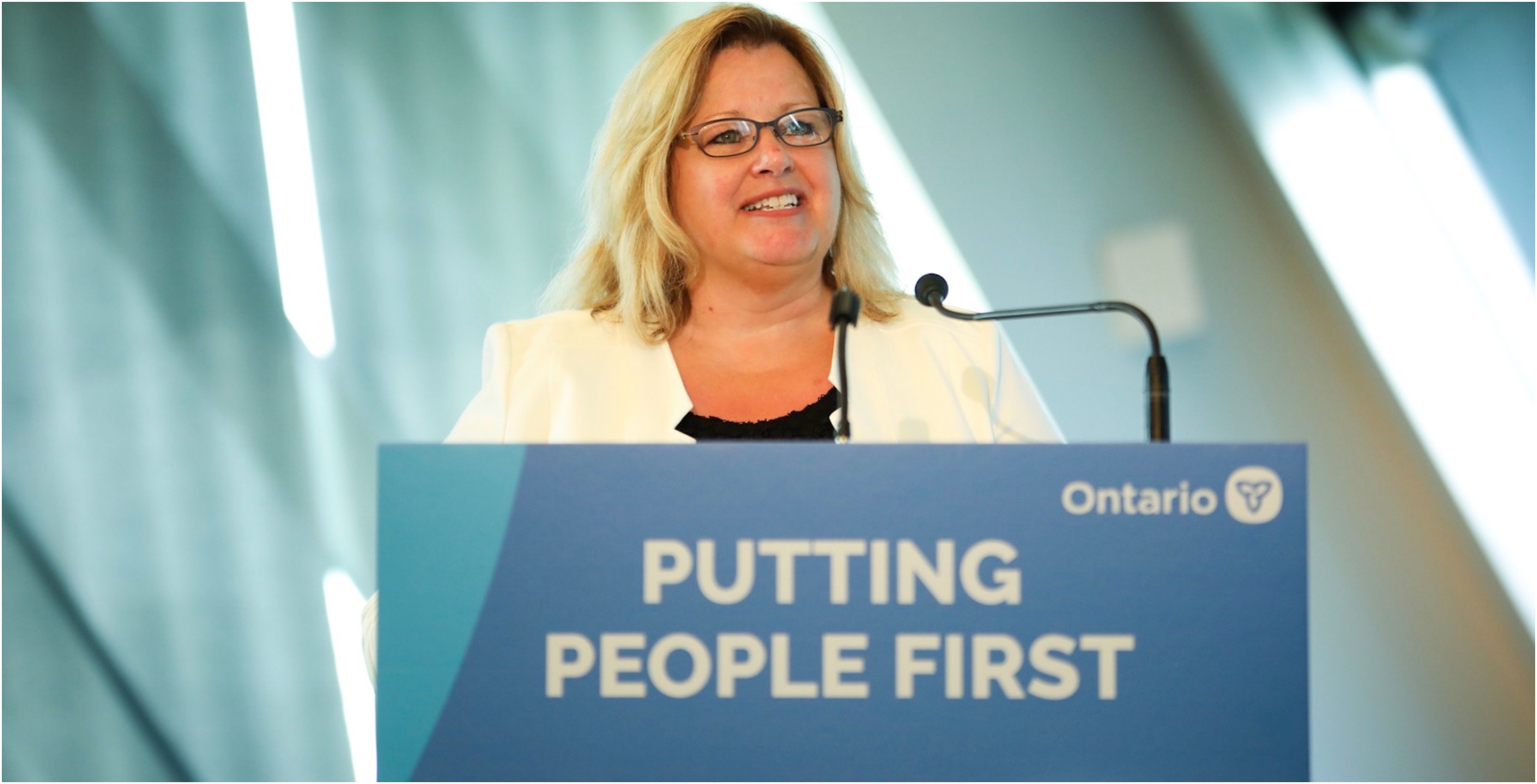 The Digital and Data Task Force is meeting for the first time on July 10th to discuss the Ontario Data Strategy.

The Data Strategy, which was announced in February, is meant to explore new opportunities for how data is used across Ontario and will examine how to protect people’s data rights.

It also aims to create economic benefits while promoting public trust and confidence.

In a recent interview, Thompson told MobileSyrup that the task force is meeting to explore “the common threads that they’re bringing together in terms of their experience to help drive Ontario forward with the Data Strategy.”

“Essentially our mandate as the collective task force will be to asses and make concrete recommendations about reforms to our province’s statutes, regulations, policies and programs,” Lisa Thompson, Ontario Minister of Government and Consumer Services

The task force will provide advice and formal reports on specific topics and will offer recommendations on Ontario’s best practices.

“The task force is an opportunity for the members to work with the government to come together and bring Ontario into a position that will allow it to lead the rest of the provinces towards developing the first data strategy not only for Ontario, but for Canada,” Thompson said.

MobileSyrup previously reported that Linda Mantia has been named as the chair of the task force. She is the former senior executive vice-president and group chief operating officer at Manulife Financial.

“Essentially our mandate as the collective task force will be to asses and make concrete recommendations about reforms to our province’s statutes, regulations, policies and programs,” Thompson explained.

The task force is set in place to understand the challenges that businesses and governments are facing. It will also explore the public’s concerns when it comes to sharing data.

The government is also holding a number of public consultations, both online and in-person, which will aim to explore key topics for the Data Strategy. The task force will look at the information that comes out of the public consultations to form recommendations.

“This is going to be important for Ontarians as well as Ontario businesses to feel that they are welcome in terms of their experience, as well as perspective on how we need to embrace our digital realities,” Thompson explained.

Introduction of the Data Strategy

Shortly before Walker was shuffled out of his role, he told MobileSyrup in an interview that the Data Strategy is meant to “improve government and make it faster, better and smarter in every way possible.”

“We continually are told that we hold a vast amount of data that could be providing benefits to the people of Ontario. We’re not harnessing it; we’re not maximizing it,” he explained.

Walker stated that the Data Strategy was introduced to bring convenience to Ontarians and to allow for the implementation of expedited processing to consumers. He touched on how consumers have to go through long processes to do simple tasks. 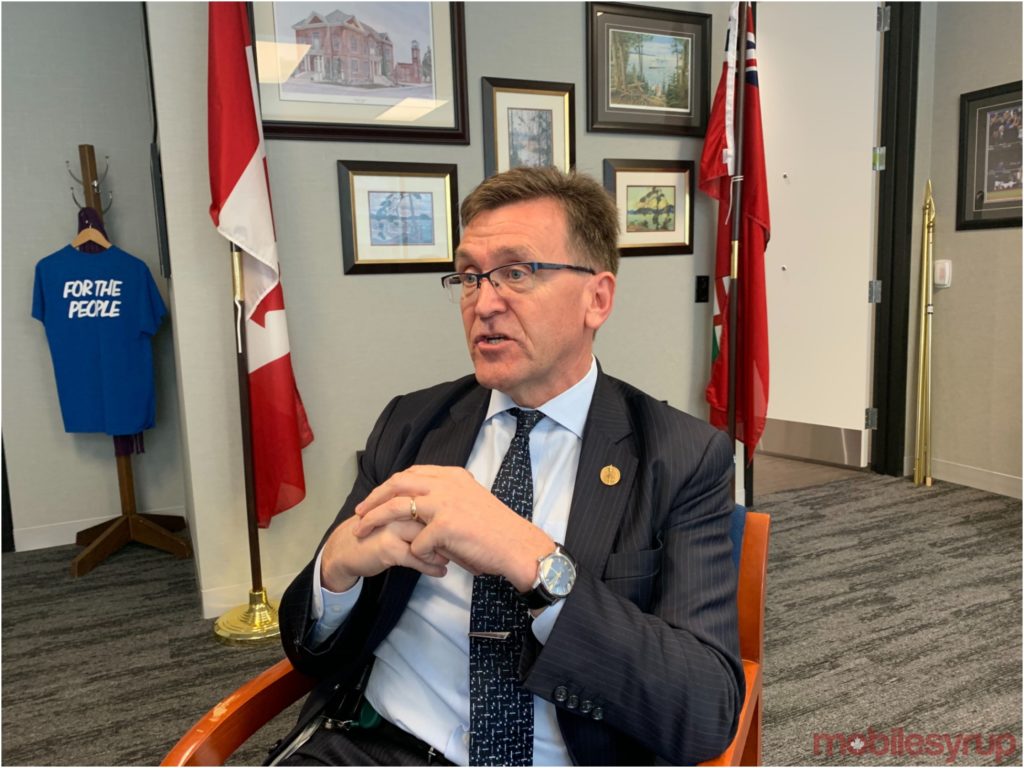 He touched on how consumers have stated that if they are able to access online banking, they should be able to renew their driver’s license from home as well. He explained the Data Strategy will aim to simplify processes and allow consumers to do these kinds of tasks from home.

When asked why the Data Strategy was introduced now, he stated that the technological age has been upon us for quite some time and that Ontario has been lagging. He stated that if the government were to wait another year or two, then it would be just that much further behind.

In terms of implementing recommendations from the task force, Walker said that the Data Strategy “will need some changes to legislation, whether it’s new legislation or amending old legislation. If there’s significant demand, then it’ll have its own legislation,” he explained.

Minister Thompson expressed that the number one priority will be to ensure the privacy of data as the Data Strategy progresses.

The next steps with the process will be to “move forward so we are enabling businesses and Ontarians to access data and utilize data in a quicker and faster format to make our economy stronger,” she stated.

The government has a timeline that will see the task force looking at the results of the consultations later this fall. It is worth noting that the current Ontario legislature rose for the summer on June 6th. They will return and begin a new session on October 28th.

“We need a bit of time to allow people and businesses to actually access the online consultation as well as wrap up our in-person consultations,” she explained. “We’re going to be focusing in on increasing public trust and confidence as we embrace our digital reality.”

Thompson said the government is expecting to have a final report later this year in October or November.

Image credit: Office of the Ontario Minister of Government and Consumer Services (header)