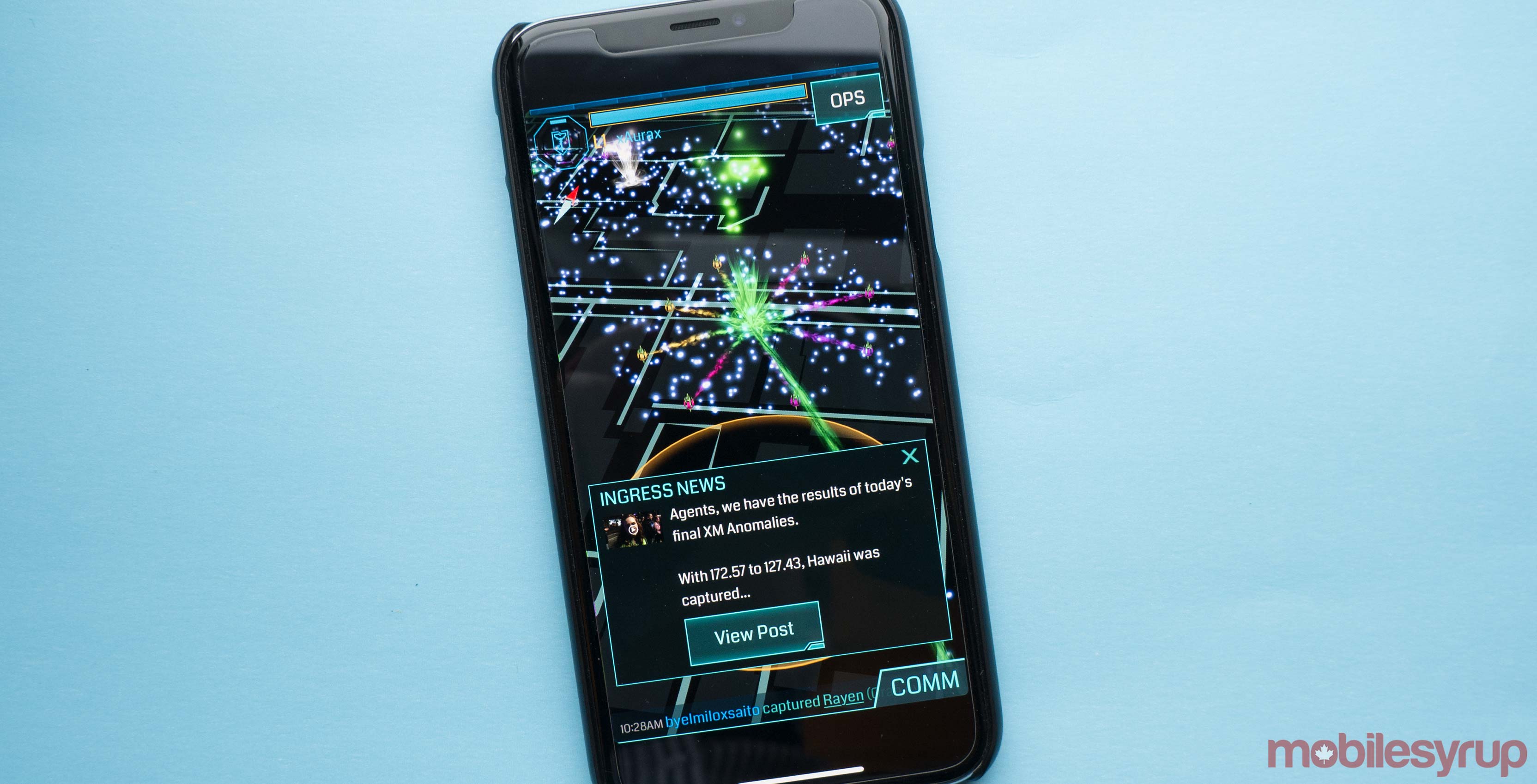 Sensible Object will continue as Niantic London, according to an update on the company’s website. Niantic writes that the acquisition will help it build even more global communities, create new forms of augmented reality experiences and continue to get more people outside and exercising.

One of Sensible Object’s games is called Beasts of Balance, which the company describes as “Jenga meets Pokemon… Play solo or with friends to build the biggest tower you can, filling your digital world with fabulous beasts. But take care… the world ends when the tower falls!” The game links with the player’s tablet or phone.

It will be interesting to see how Niantic leverages its new studio’s talents.