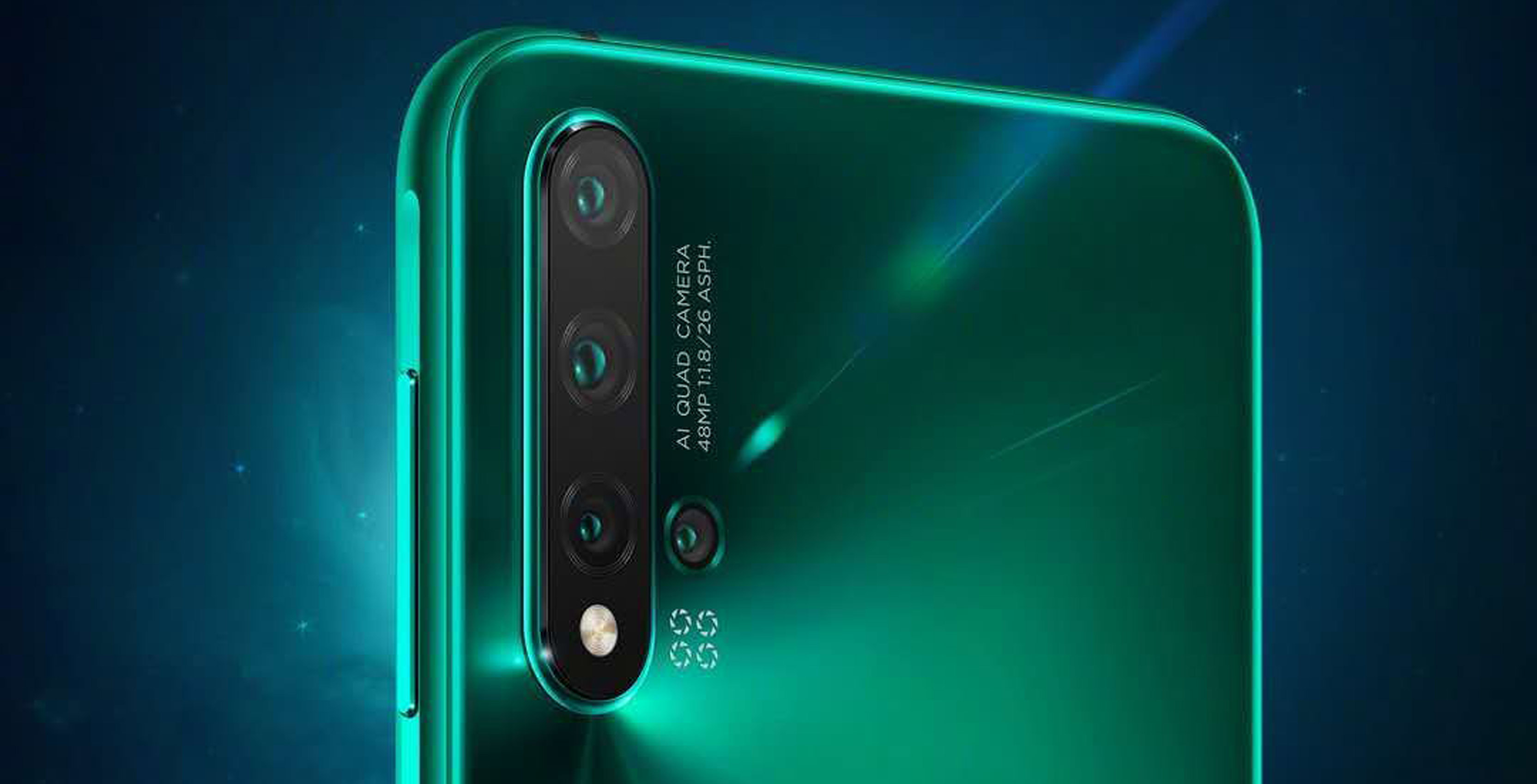 In a Weibo post that says “Huawei will become the first company in the world to have two 7nm SOCs”, Gang He, president of Huawei smartphones, confirmed a new 7nm Kirin system-on-a-chip (SoC) will debut with the new Nova 5 series smartphones on June 21st.

Even though details are sparse, Huawei has historically positioned the mid-range Nova series below its value-oriented Honor and high-end P/Mate series smartphones.

It’s likely the new chip won’t replace the Kirin 980, Huawei’s current top-of-the-line 7nm chipset. Instead, Gizchina speculates the new 7nm SoC is called the Kirin 810 and is designed to supersede the 12nm Kirin 710.

With a new process and possibly a better silicon architecture, the Kirin 810 should go head on with the 8nm Snapdragon 730/730G from Qualcomm.