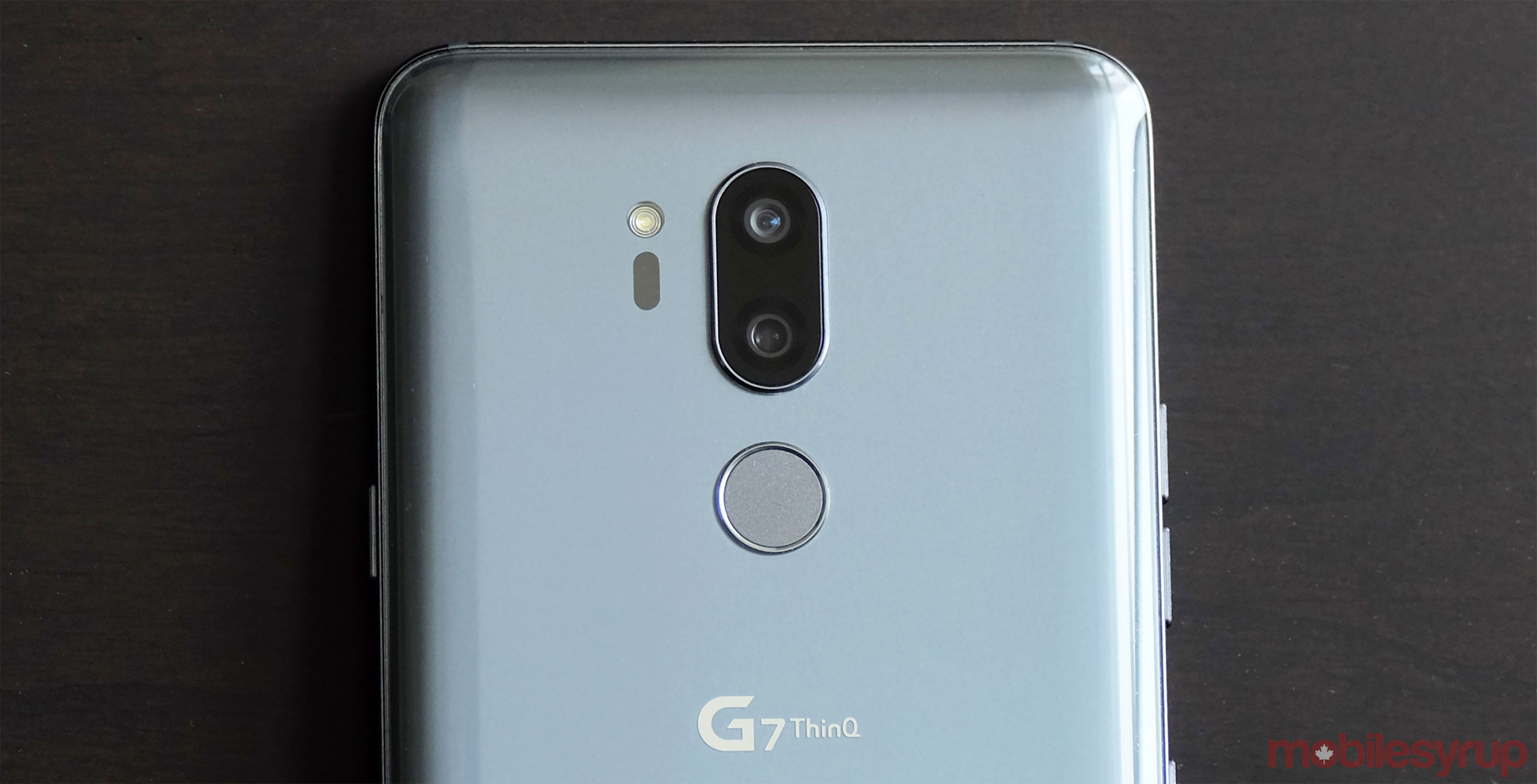 LG G7 ThinQ owners in Canada will finally get a chance to check out the latest version of Google’s mobile operating system.

On Friday, Rogers updated its OS upgrade schedule webpage to add LG’s early 2018 flagship to the list of devices it plans to update with new software in the near future. Canada’s largest carrier didn’t provide an exact date; instead, it merely notes the update is “coming soon.”

Telus, meanwhile, has yet to update its online update schedule to add the G7 ThinQ. However, it’s likely all three major carriers are certifying the update at the same time.

Let us know in the comment section if you’ve got the update on your Rogers G7 ThinQ.