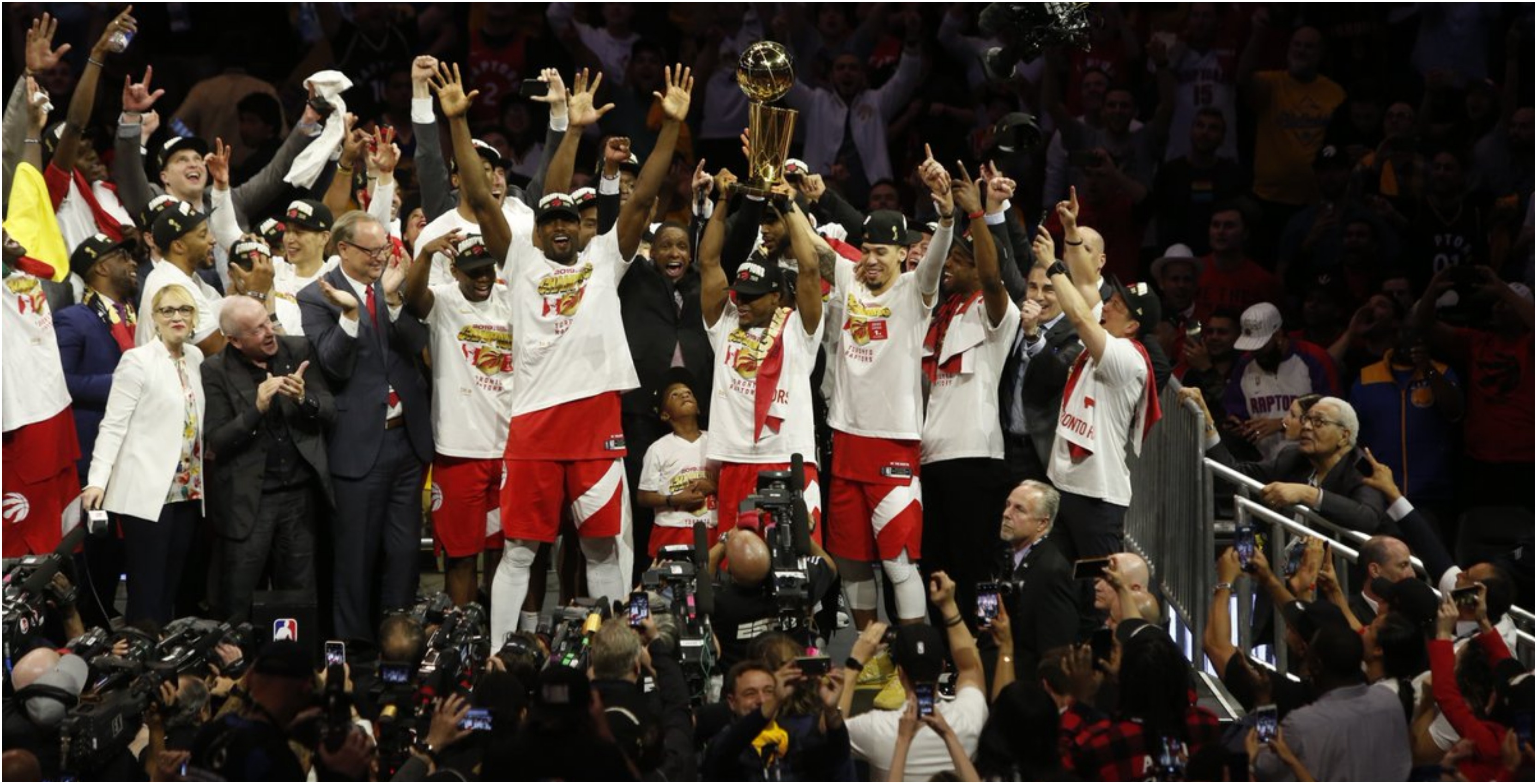 NBA Digital, in collaboration with NextVR, announced it will offer fans free on-demand virtual reality (VR) highlights of the NBA finals through YouTubeTV.

Fans now have the chance to relive history as they experience the Toronto Raptors beat the Golden State Warriors in VR.

The VR highlights will be accessible in the NBA Finals channel with the NextVR app. The highlights are scheduled to be available the day after each game. This means that the June 13th final game win should be available starting June 14th.