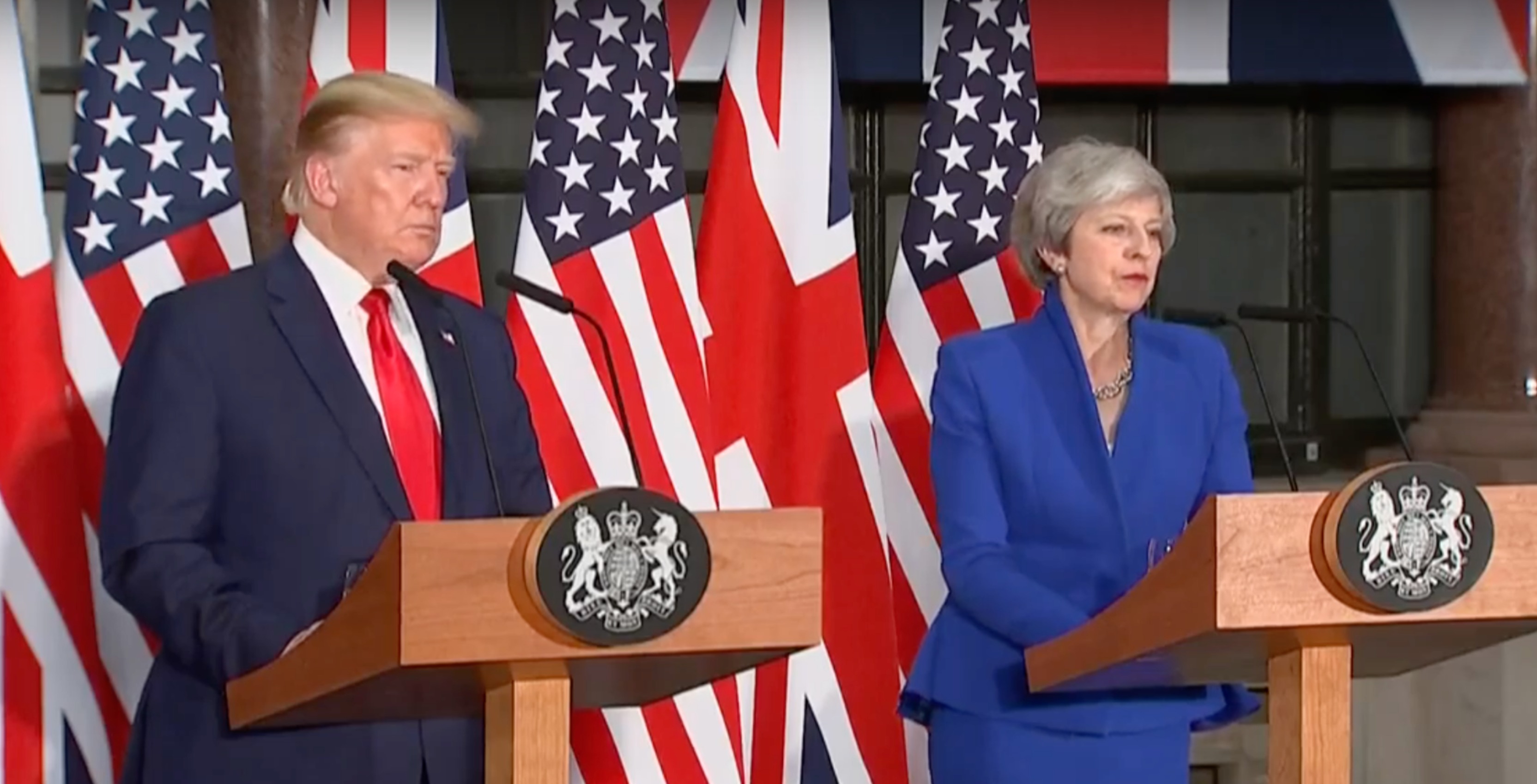 U.K. Prime Minister Theresa May plans to tell U.S. President Donald Trump that Britain is reviewing “the right policy” on how much Huawei will be involved in the rollout of 5G in the country.

According to Reuters, May’s spokeswoman said: “The prime minister will be clear in setting out the U.K.’s position. We are obviously reviewing the right policy approach at the moment. The prime minister and others have been clear that any decision that we take will be supported by a hard-headed, technically informed assessment of the risk.”

The talks are set to take place as part of Trump’s state visit to the U.K.

During a press conference with May, Trump said: ““We’re going to have absolutely an agreement on Huawei.”

In Canada, tensions with Huawei began in December when its CFO Meng Wanzhou was arrested in Vancouver. The U.S. has charged Meng, Huawei and subsidiary Skycom with 13 counts of bank and wire fraud. Huawei denies the accusations. Meng is expected to learn more of her extradition in court in September.

This comes after the U.S. ban of Huawei, leading several major U.S. companies, like Google, to break ties with the company. If you have a Huawei phone, here’s a break-down of what will happen in August with your phone in Canada.