I own a Huawei phone in Canada: How does the U.S. ban impact me? 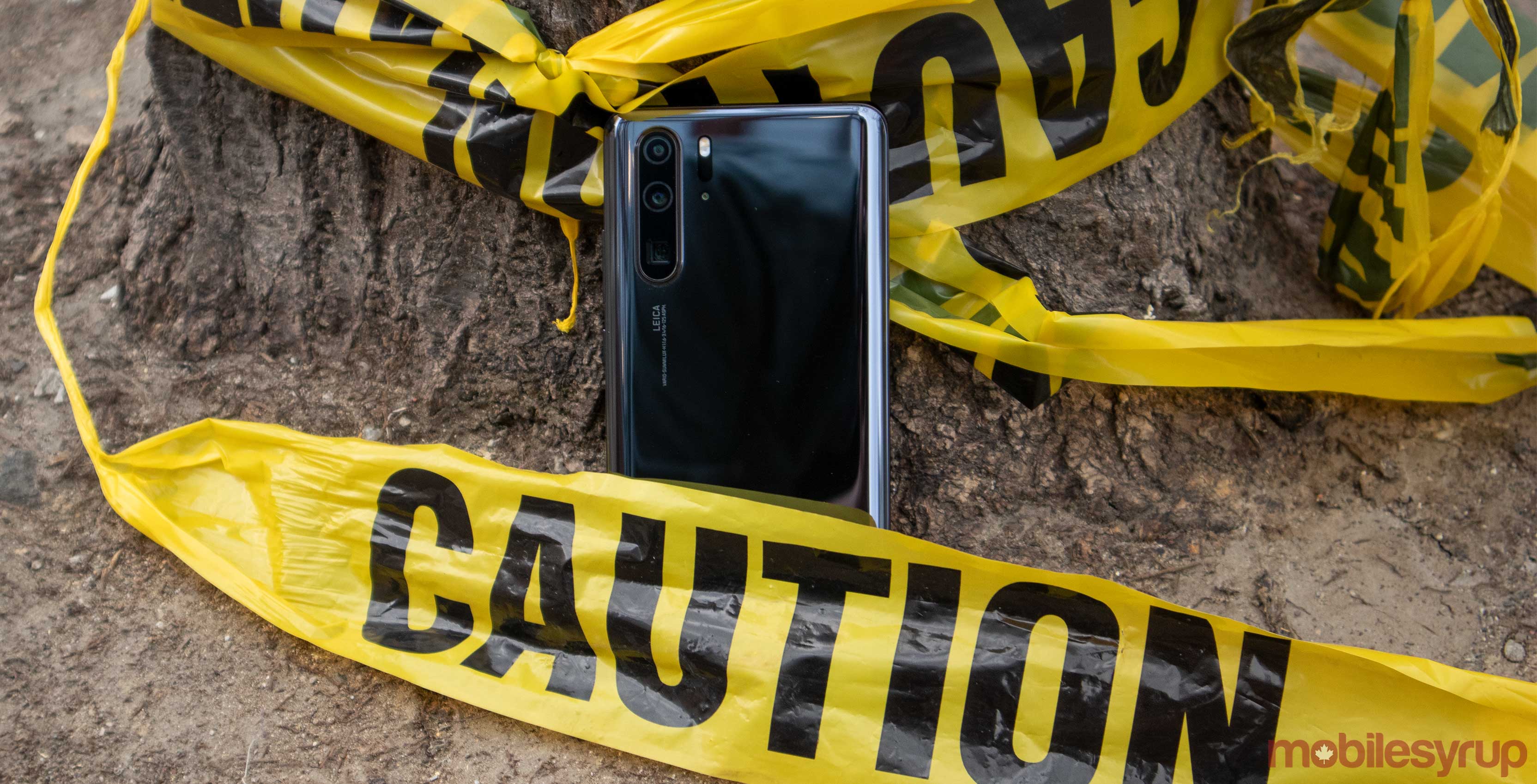 You’re probably reading this article because you own a Huawei smartphone and you’re wondering, “what am I going to do now?”

We’ve been covering the policy side of Huawei since the controversy surrounding the company first erupted, but given recent events, the MobileSyrup team felt now is a good time to take a look at the broader situation and answer questions like: “Will my phone still work?,” “Will I still get updates?,” “Is my phone safe?” and “What does all this Google/Huawei news mean for me?.”

What exactly happened with Google pulling its business from Huawei?

The order doesn’t specifically call out Huawei but it “invoke[s] the International Emergency Economic Powers Act,” a law that grants the president the authority to regulate any commerce that could pose a national security threat to the U.S. In this case, Huawei and the other companies added to the Entity List.

It’s worth noting that in 2018, the Department of Commerce banned U.S. companies from exporting to ZTE for seven years, though Trump lifted that ban after only three months. That ban took place because ZTE had done business with Iran.

In this instance, the ban restricts U.S. companies from doing business with Huawei and other companies on the list.

Not having access to the Play Store means users won’t be able to download or install any Android applications easily. However, users could still download APK files from less secure outside sources.

The U.S. granted a grace period until August 19th to allow companies currently affiliated with Huawei to find other customers. Moreover, this grace period enables Huawei to maintain its current networks and to provide software updates to its existing Android devices.

If I own a Huawei phone, will I still have access to the Google Play Store?

Yes, you will still be able to use the Google Play Store.

Huawei confirmed to MobileSyrup that the Play Store will remain, and it will continue to provide “security updates and after-sales services to all existing Huawei [smartphones].” This covers the devices currently in the hands of customers and that are still in stock globally, according to the company.

What will happen after August 19th? Will my phone still function, or will Google Play Store disappear?

No, Google services and the Play Store aren’t going to vanish. A Huawei spokesperson told MobileSyrup that the phones won’t be stripped of these services, but rather, Google isn’t responsible for future updates.

Further, the spokesperson said that users will be able to continue using their services as they usually would.

What about future updates? Will my existing phone get the latest Android Q update when it is made available in the fall?

In terms of Android Q, we’re not sure. Huawei said it will soon release more details on future system upgrade notifications.

How will my Huawei phone receive an update then?

Huawei said that it will continue to provide updates for EMUI, the company’s proprietary Android skin that is based on Android’s Open Source Project (AOSP).

The Shenzhen-based company will also provide security updates via the AOSP. However, it’s worth noting that updates to Google’s AOSP aren’t typically readily available. In fact, it could take a long time for updates to reach the AOSP platform.

Additionally, Huawei will have to adapt both AOSP and its EMUI skin to work for its devices, which could lead to further delays.

What exactly is AOSP?

AOSP is a version of Android that is clean of any additional manufacturer-specific iterations and functionality, allowing software developers to create their own version of the operating system.

Think of AOSP as an operating system foundation that smartphone manufacturers can then build on, while skins and other manufacturer add-ons form the frame and interior of OS.

Should I buy a new Huawei phone now?

This is a two-part answer.

Technically, you could still buy a new Huawei phone because the Google Play Store and other content will remain available. Unfortunately, after the August deadline, those services won’t be updated. As a result, you’ll be using apps that will quickly become outdated.

Regarding future Huawei phones that have yet to be released, you may want to hold off until we know more about what the company’s next steps are.

It’s important to note that Huawei has been talking about developing its own operating system (OS) for quite some time now. That said, the company has not announced when it will release the OS. Also, it’s likely that the operating system will be far from a viable Android and iOS competitor, particularly regarding app support.

When Huawei releases a new phone, what apps will be pre-installed on it?

That’s a question we can’t answer yet. As I mentioned earlier, Huawei said it’s creating its own operating system.

The Huawei spokesperson also told MobileSyrup that with new phones, customers are also able to manually search for the “Google Play Store installation pack,” in their web browser.

As it stands right now, future Huawei phones will be released with the company’s EMUI skin running on top of AOSP. Further, the ban could prevent U.S. app makers from developing software for Huawei devices, meaning app support could lack big players like Facebook, WhatsApp, Netflix and more.

Will Huawei be able to keep making new phones?

Presumably, Huawei will continue to manufacture new devices. However, with news of ARM pulling its business from the China-based company, that could change.

ARM is a chip designer. Chip makers can lease ARM’s technology and create their own version of a processor. Because ARM uses some U.S.-manufactured parts, the company has opted to pull its business from Huawei.

Similarly, Huawei utilizes other manufacturers for other parts included in its devices.

The Shenzhen-based company also uses Corning for glass, and Micron, a Boise, Idaho supplier, to create its storage chips.

For Huawei phones to work with 3G and LTE bands around the world, they also feature networking cards from Skyworks and Qorvo, which are both U.S. companies.

According to a recent The Verge article, Huawei might not be forced to switch its supplier for displays, which currently come from LG, Samsung and Chinese manufacturer BOE.

As a result, Huawei’s smartphone business could, in theory, survive without U.S. parts, but it will be a challenging situation for the China-based company.

The Verge also recently reported that Huawei has “reportedly stockpiled enough U.S.-made parts” to survive for three months to up to a year.

It’s also important to note that Bloomberg reported chipmakers Intel, Qualcomm, Xilinx, and Broadcom are all considering pulling their business from Huawei as well.

Huawei has also said that in the event of this happening, the company “has developed a solution for replacing American chip and component suppliers with suppliers from other countries.”

Correction 05/28/2019: ZTE is not part of the U.S. governments entity list. MobileSyrup has updated the above story to reflect this.