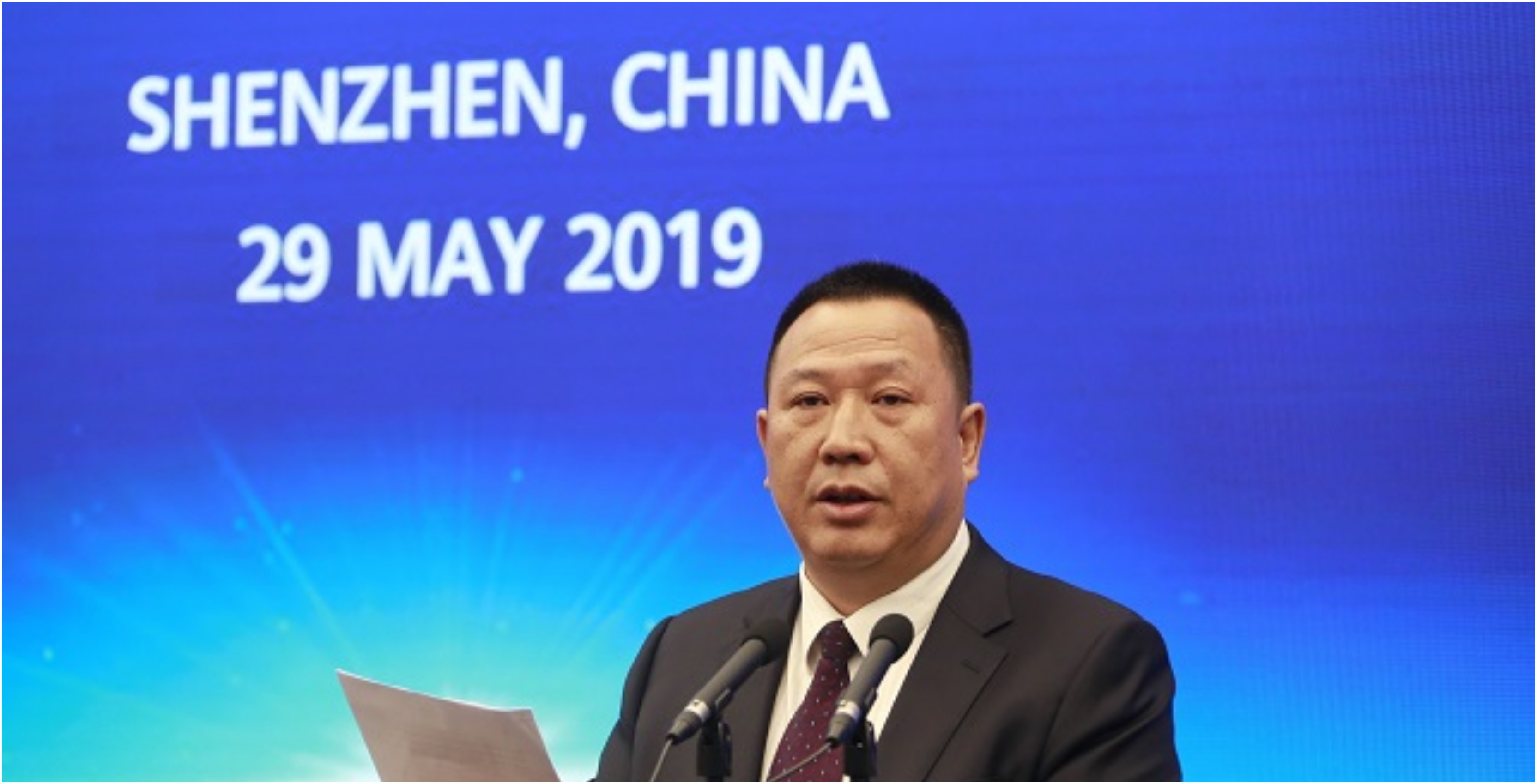 Huawei has motioned for a ‘summary judgment’ as part of its process to challenge the constitutionality of the U.S. ban, and has also called on the U.S. government to rethink its cybersecurity strategy.

The company is saying the ban violates the “Bill of Attainder, Due Process and Vesting” sections of the U.S. Constitution. It also wants the U.S. government to stop its state-sanctioned campaign against the company, saying that it will not deliver cybersecurity, and will not make networks more secure.

“The U.S. government has provided no evidence to show that Huawei is a security threat. There is no gun, no smoke. Only speculation,” Song Liuping, Huawei’s chief legal officer said in a press release.

Although this won’t get the company off of the list, it could lessen some of the pressure on Huawei, and perhaps allow the company to do business in the U.S. if it were to be removed from the list.

Huawei originally filed the lawsuit against the U.S. government earlier this year in March. Huawei argued that the ban would not only harm the company but would also impact U.S. customers.

Guo Ping, a global chairman of Huawei had said: “The U.S. Congress has failed to produce any evidence to support its restrictions on Huawei products. After exhausting all other means to alleviate doubts of U.S. lawmakers we are left with no choice but to challenge the law in court.”

This news comes after Huawei CFO Meng Wanzhou sued the Canadian government in March. Meng stated that her constitutional rights were violated because she was searched and detained before she arrested.

Meng’s lawsuit came after the Canadian government announced it would proceed with its extradition case, in March.

Meng was arrested in Canada in December, and the U.S. Justice Department charged her, the company and subsidiary Skycom with 13 accounts of bank and wire fraud. Huawei has denied the allegations. She is currently in Vancouver awaiting extradition to the U.S. Meng is set to appear in court on September 23rd.

Earlier this month, Huawei told MobileSyrup that the company was ready to sign no-spy ‘agreements’ with the Canadian government.