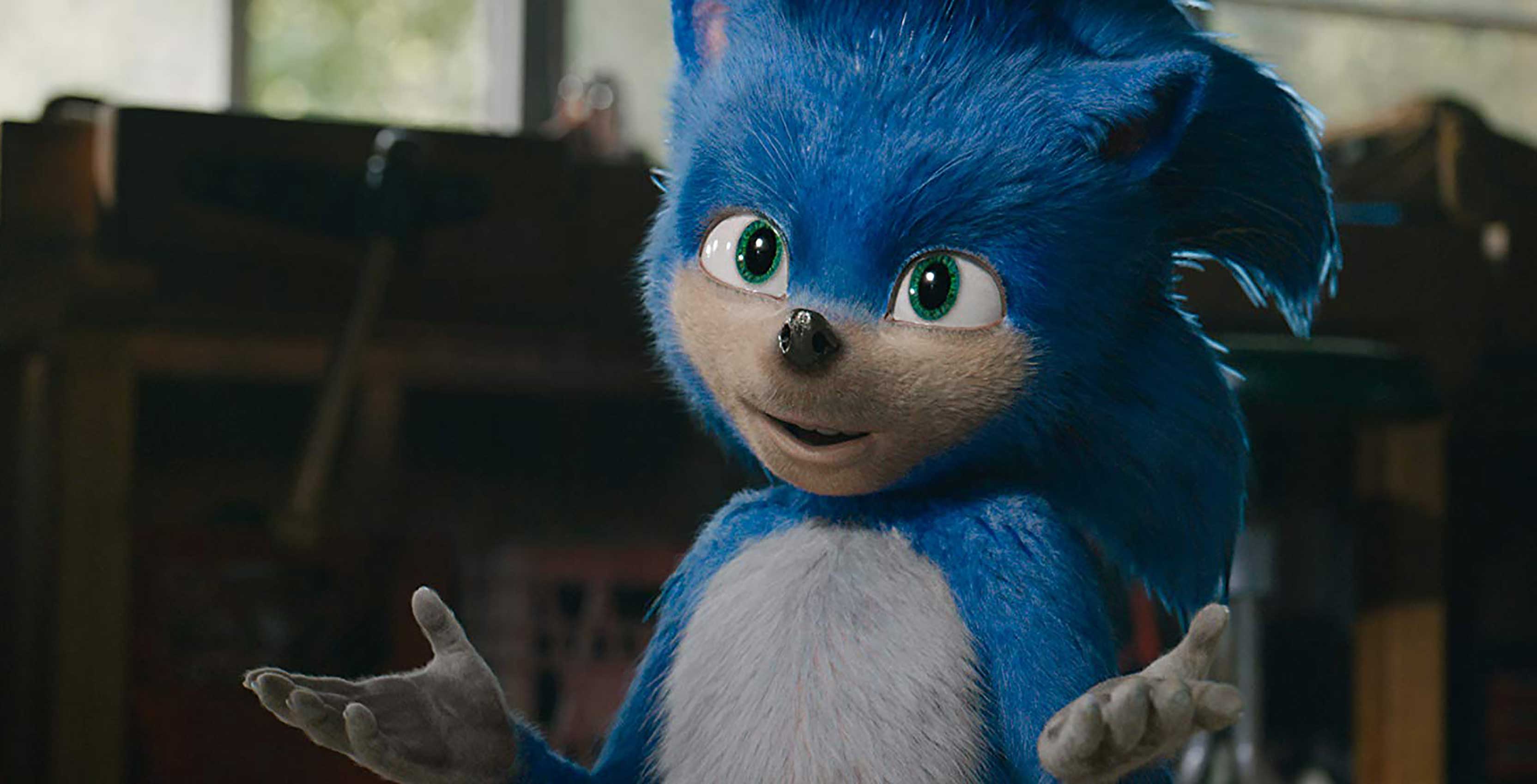 Paramount Pictures has delayed its live-action Sonic the Hedgehog movie to 2020.

On Twitter, Jeff Fowler, the film’s director, confirmed that the movie will now debut on February 14th, 2020, as opposed to its original November 8th, 2019 release date.

News of the movie’s delay comes three weeks after Fowler confirmed that Sonic’s look would be altered in response to negative feedback on the film’s first trailer.

At the time of writing, the official trailer on YouTube has 670,000 dislikes (compared to 377,000 likes) and is filled with countless comments blasting the filmmakers for going with a photo-realistic design instead of a cartoonish one more in line with Sonic’s video game appearances. Even Sonic’s creator criticized the look.

While fans seemed to be somewhat relieved by news of the change, there were a number of people that expressed concerns that VFX artists would be significantly overworked to ensure Sonic’s redesign would be completed in time for the movie’s late 2018 release.

In his tweet confirming the delay, Fowler seemed to address these concerns by saying “No VFX artists were harmed in the making of this movie” in a hashtag.

How much of a difference the additional three months will actually make remains to be seen. In the end, a video game-accurate live-action Sonic model does not a good movie make. There are indeed many other recurring concerns for Sonic the Hedgehog, including the acting, writing and music. For what it’s worth, Sonic was filmed in Vancouver, so at least it has that going for it?

In any case, we’ll find out for sure when the movie hits theatres on Valentine’s Day.