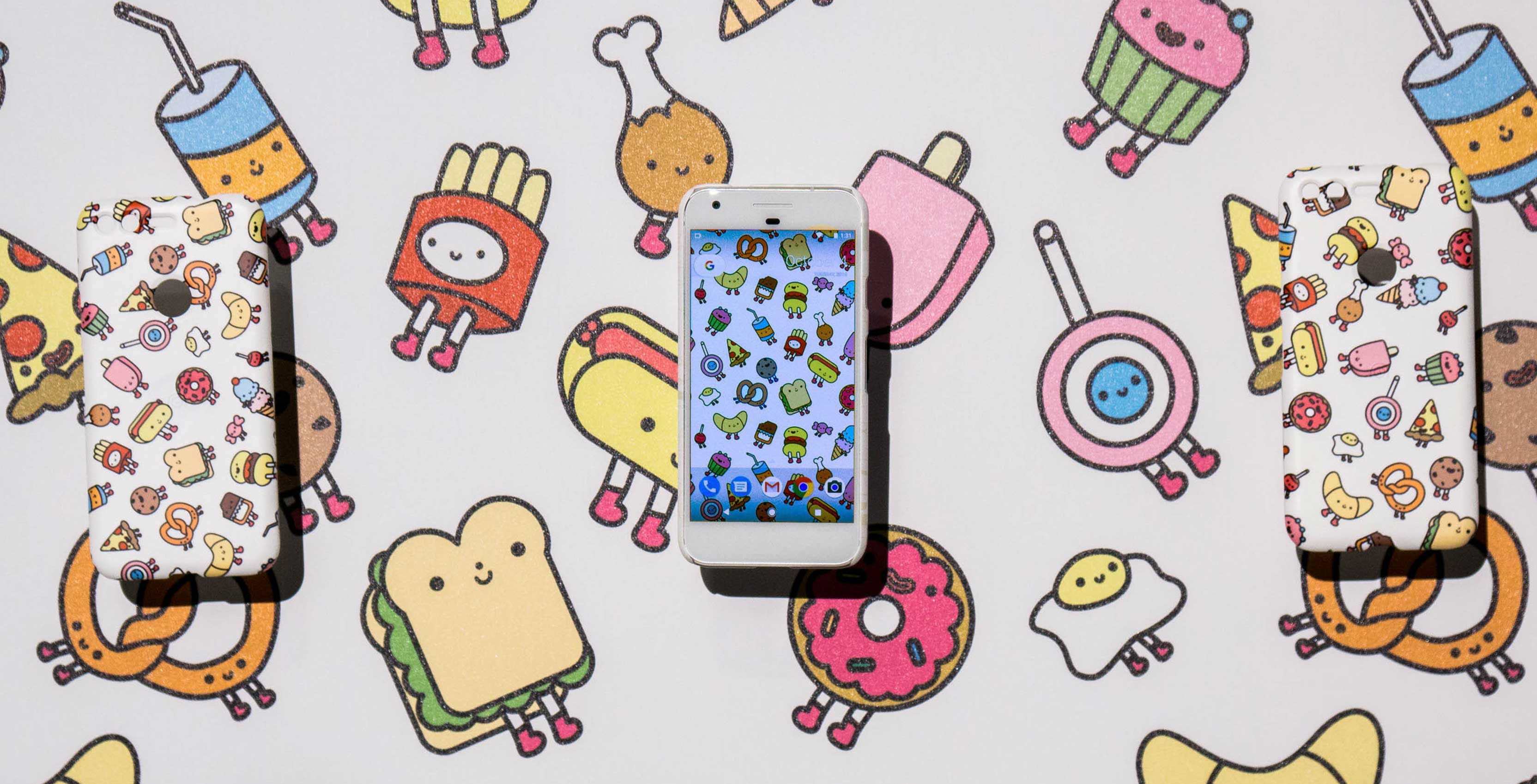 With the launch of the Pixel 3a series, Google has quietly stopped selling its custom cases.

The cases were branded as ‘My Case,’ and allowed you to upload a custom image, choose from some famous artwork, or base it on a colourful map.

Before the enclosures were called My Case, Google sold ‘Live Cases’ for the Nexus 5X and 6P phone and the companies original two Pixel devices.

Now, the only official cases that Google sells are the cloth covered ones that cost $50 CAD.