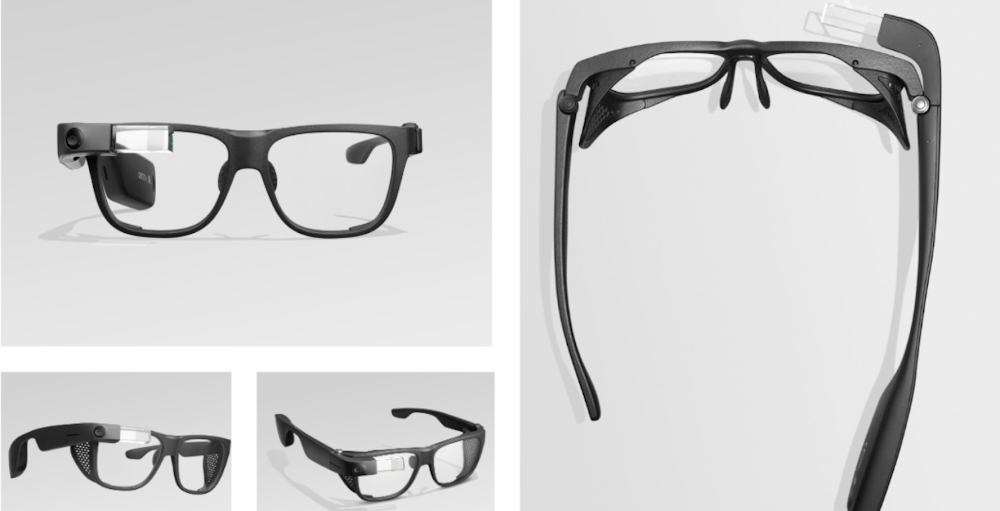 Google has revealed a new version of its business-centric Glass augmented reality glasses.

To be clear, Glass still isn’t being positioned by Google as a mainstream product. All that has changed with this second version of the glasses is that it has been moved out of Alphabet’s ‘X’ division and is now releasing as a core Google product.

This allows the company to “meet the demands of the growing market for wearables in the workplace,” according to a recent Google blog post focused on the announcement.

Google claims that Glass is used in logistics, ranging from fields like manufacturing to services. Companies like AGCO, Deutsche Post DHL Group, Sutter Health, and H.B. Fuller are all reportedly using Google Glass in some capacity, says Google.

The tech giant claims that Glass allows people “to do their jobs more efficiently by providing hands-free access to the information and tools they need to complete their work.”

The sleeker-looking second enterprise version of Google Glass looks strikingly similar to Waterloo-based North’s Focals smart glasses. That said, Focals are a consumer product rather than a device focused on businesses.