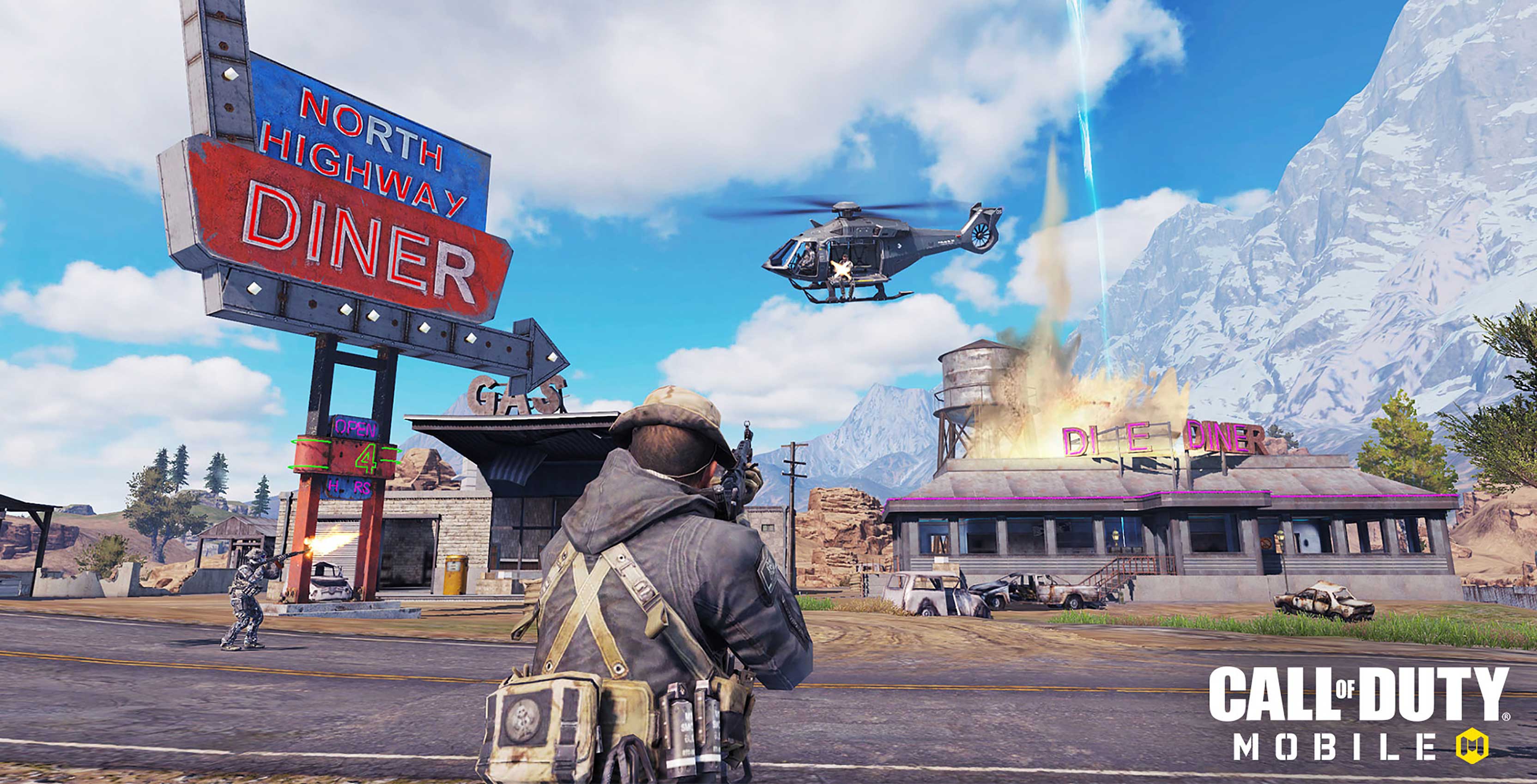 Activision has confirmed that its upcoming Call of Duty: Mobile game will feature a battle royale mode.

According to the company, the mode will be different from Call of Duty Black Ops 4‘s ‘Blackout’ battle royale mode, which was the series’ first foray into the genre.

Call of Duty: Mobile‘s battle royale mode — which doesn’t yet have a special name like Blackout — will feature up to 100 players in “a large-scale, sprawling” map, says Activision.

Currently, developer Tencent is playtesting single-player, two-player and four-player team playlists. Players can choose from various gun loadouts and one of the following six classes:

As is typical in these types of game, Call of Duty: Mobile‘s battle royale mode will feature a map with an ever-shrinking play area to force players to encounter one another. The map is made up of over a dozen settings from previous Call of Duty games, including Modern Warfare‘s Countdown, Crash, Overgrown and Shipment and Black Ops‘ Launch, Nuketown and Firing Range.

For traversal, players can use vehicles like the two-person ATV, a three-person attack helicopter and armoured four-person SUV. These will be useful to navigate the map’s assortment of hills, mesas, settlements, rivers, bridges and the like.

The announcement of the battle royale mode follows last week’s reveal of some of the other game modes, characters and maps to be featured in Call of Duty: Mobile.

Currently, Activision is beta testing in India, although this will open up to other countries “in the coming months,” according to the company. For now, Android users in Canada can pre-register for Call of Duty: Mobile on the Google Play Store.