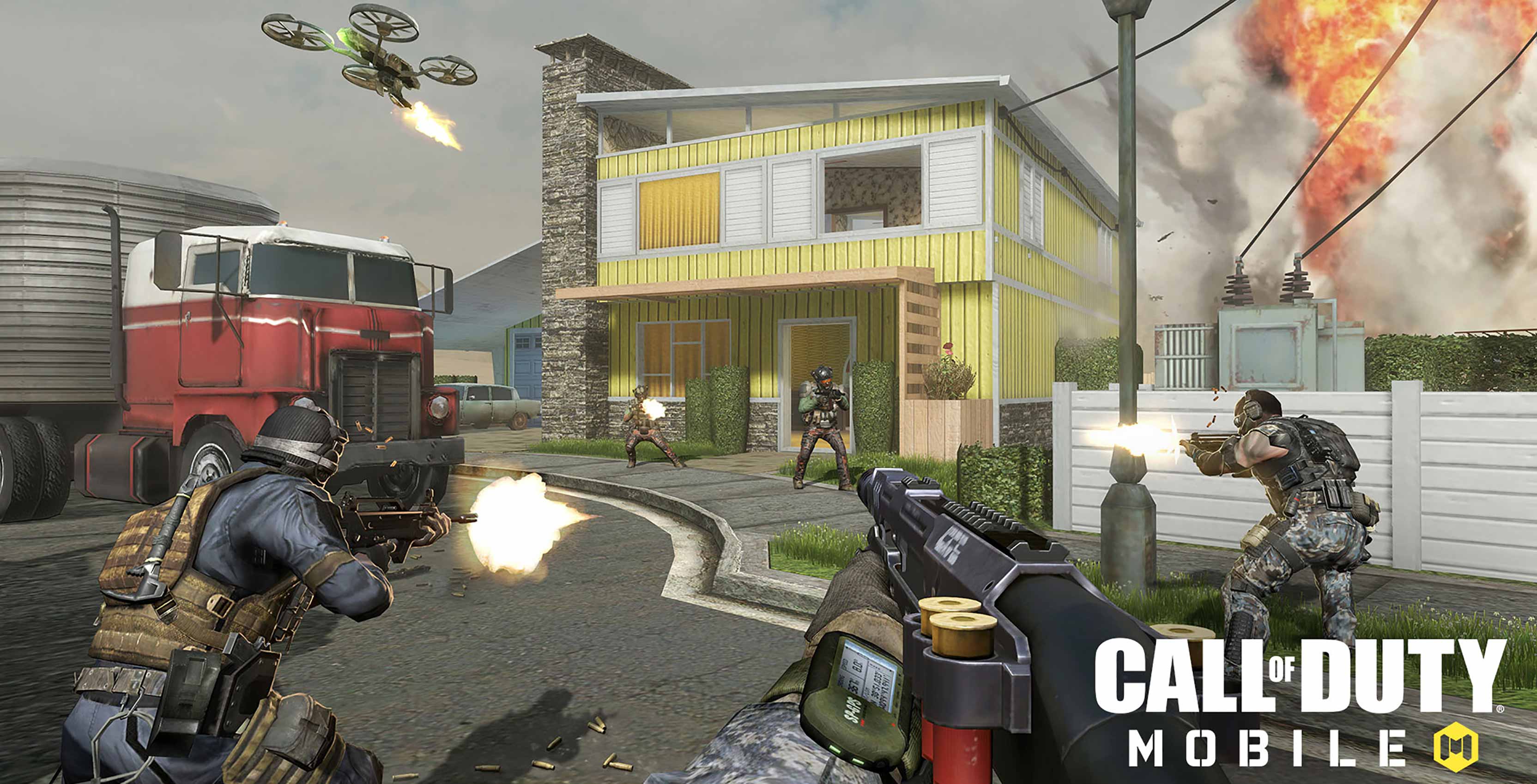 Activision has unveiled more game modes, maps and characters that will be featured in its upcoming free-to-play Android and iOS game Call of Duty: Mobile.

To start, the company has detailed five game modes:

Activision says there will be other game modes, but these are the only five it is revealing for now.

Meanwhile, six classic Call of Duty characters have been confirmed:

Finally, Activision says beta testing of the game is underway in India and will open up to other countries “in the coming months.”

In the meantime, Android users can pre-register for Call of Duty: Mobile on the Google Play Store.