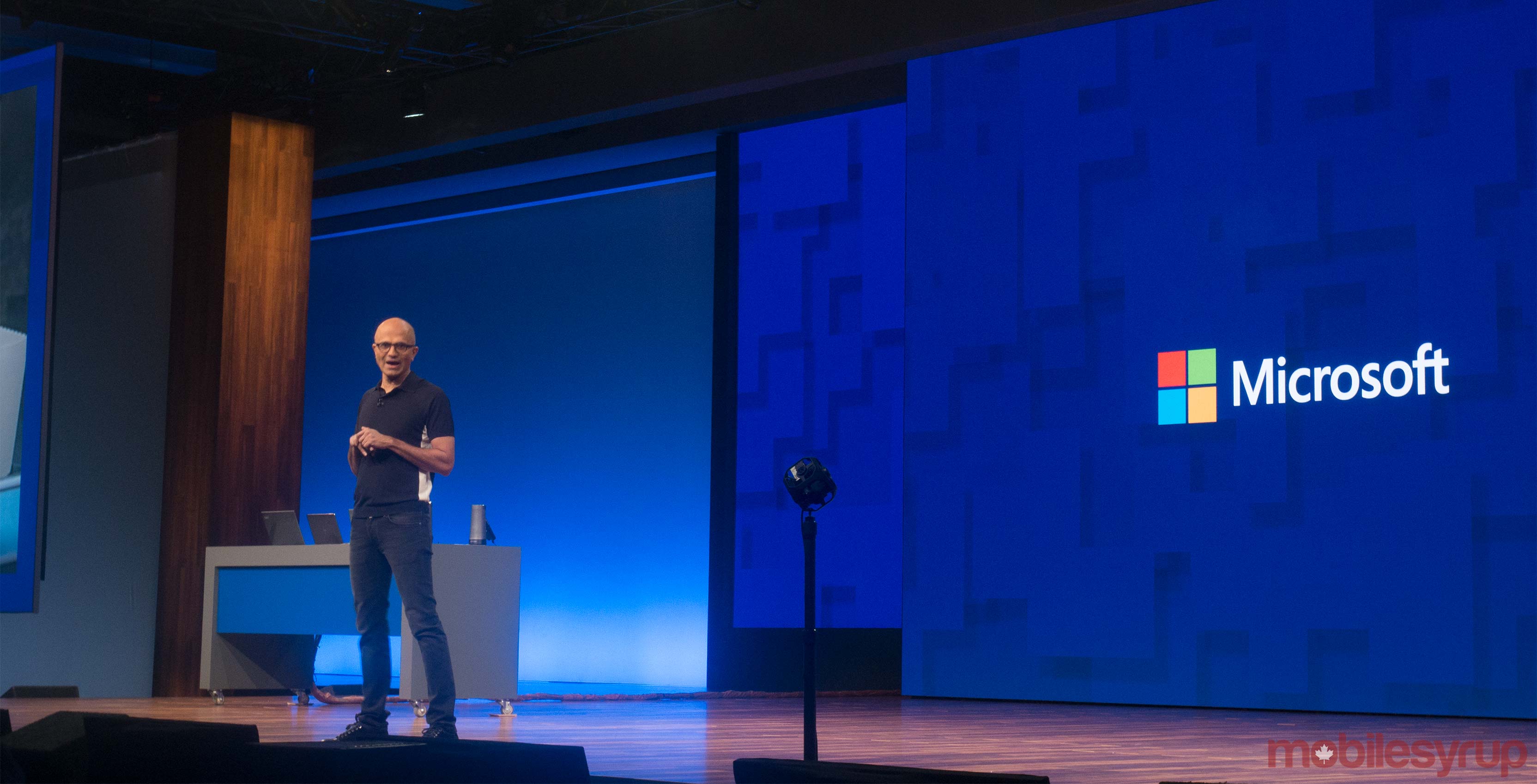 Microsoft kicks off its annual Build conference on May 6th this year, but as in years past, the Redmond-based company is focussing on business and cloud services instead of consumer announcements.

That’s not to say there won’t be any consumer-related announcements, and there’s sure to be a few surprises as well.

Microsoft has already published a blog post detailing some of the big things happening at Build this year, along with the Build calendar with over 480 sessions the company says will “empower developers of all kinds.”

With that said, let’s get what to expect from Build 2019.

The future of Windows

Unfortunately, Windows might not be a considerable part of Build this year. While Microsoft is hard at work preparing the next major Windows 10 update, but it looks like that update won’t launch in time for Build. Unsurprisingly, Microsoft is cautious about the release following issues with the October 2018 update.

As such, the company is keeping the release in testing longer than usual, and it’s changing how updates roll out. Instead, updates won’t be pushed on users until their current version of Windows goes out of support.

That said, we may learn more about upcoming features and goals, such as improved integration with mobile devices. We may also hear about delayed features, like Sets, and about Fluent Design.

Microsoft’s cloud service, Azure, will take on a significant role at Build 2019. Some 209 sessions will deal with Azure, Microsoft’s competitor to Amazon AWS.

Speaking of speech, Microsoft briefly discusses the importance of designing for voice when creating interfaces. With this in mind, Microsoft will likely show off new tools for voice interfaces using Cortana.

Open source, as well as startups and youth

When it comes to open source, Microsoft has made a complete 180 in recent years. The company now champions open source and has contributed over 900 projects to the open source community.

Microsoft recently purchased GitHub — the largest online repository of open-source code — much to the chagrin of users.

With this push towards open source, I wouldn’t be surprised to hear Microsoft talk about it at Build 2019.

Additionally, Microsoft is championing for youth and students, allowing Build attendees to bring family members aged 14-21. Build will have a Student Zone as well, and the company is hosting its Imagine World Cup championship — a global competition for student coding teams — before Nadella’s keynote on Monday.

We can also expect Microsoft to talk about HoloLens 2 following its announcement at MWC in February. The new hardware boasts some significant improvements over its predecessor.

Additionally, Microsoft says in its Build blog that there will be some “exciting” news for partners, and notes that “dozens of partners” will be on site at Build. Some big names include Intel, Citrix, and Ontario-based software company Solace.

Further, Microsoft will undoubtedly talk about Office 365 and other related subscription services.

Finally, while Build isn’t typically a gaming conference, Microsoft has announced upcoming gaming tech at it in the past. Considering Google recently announced Stadia, Microsoft could talk about its competitor, xCloud.

Build kicks off on May 6th, and I’ll be on the ground in Seattle. As such, keep an eye on MobileSyrup for the latest out of Build 2019.