Microsoft to release a ‘Lite’ version of Windows 10 later this year: report 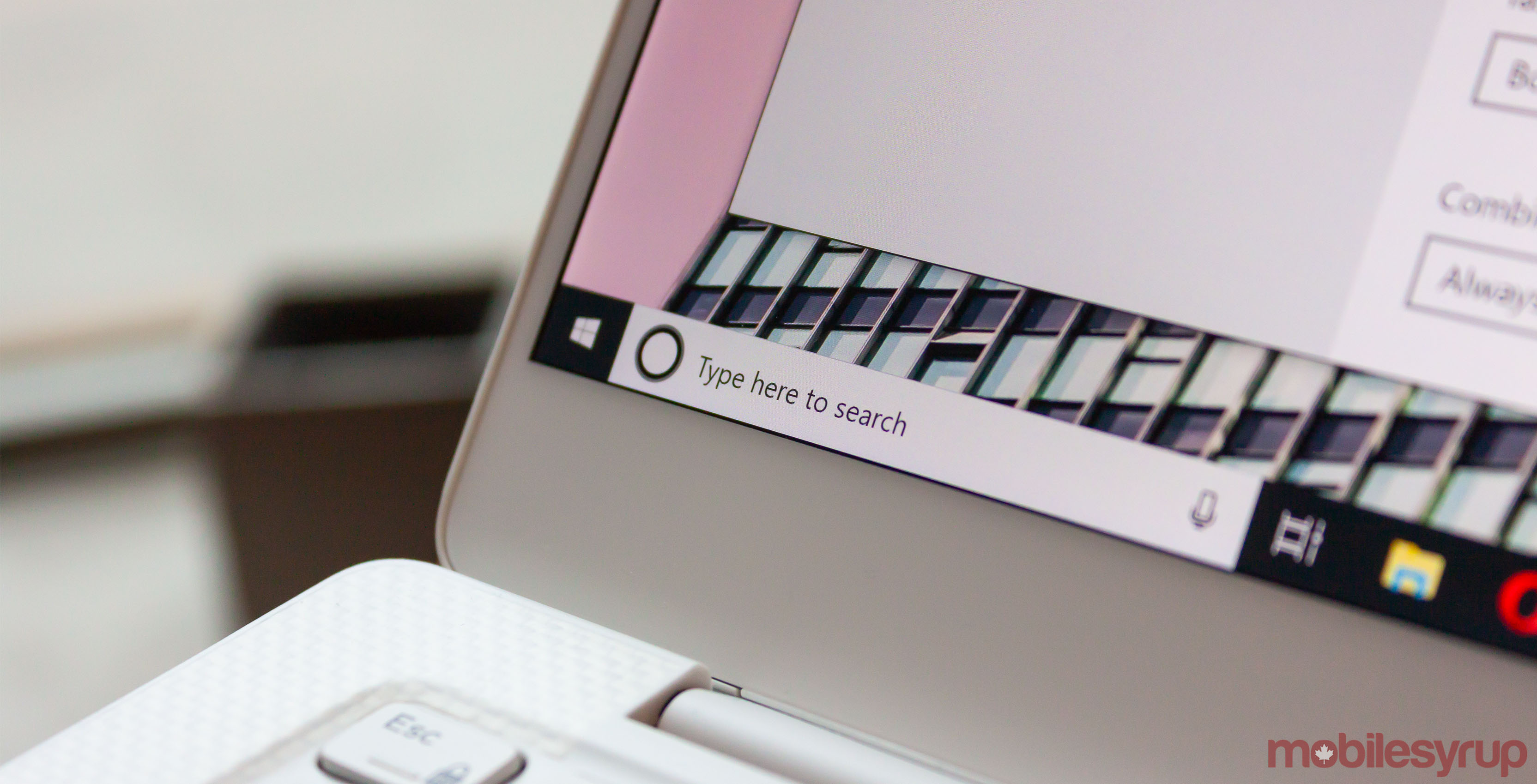 Microsoft is developing a new, lightweight version of Windows 10 that it could launch as early as later this year, according to The Verge‘s Tom Warren.

Citing sources “familiar with Microsoft’s plans,” Warren writes that the new operating system, codenamed ‘Windows Lite,’ is initially designed to launch on dual-screen PC devices. However, Microsoft eventually plans to filter out the OS to a new generation of devices designed to compete with Google’s Chromebook platform. A report from ZDNet‘s Mary Jo Foley, published in late February, said Microsoft was developing a dual-screen laptop codenamed “Centarus” at the time. Foley also said that Microsoft could be developing a Windows Lite laptop codenamed “Pegasus.”

Mock-ups of the operating system’s user interface have been floating around the internet for several months now. According to Warren’s sources, they’re accurate, though, as always, things could change before launch. In its current iteration, the interface of Windows Lite borrows liberally from Windows 10, and adds elements from Microsoft’s Surface Hub, as well as the company’s Windows Phone Continuum UI.

It’s possible Microsoft could announce Windows Lite as its upcoming Build developer conference in May. It’s unclear, however, what the OS will be called when it does in fact launch.