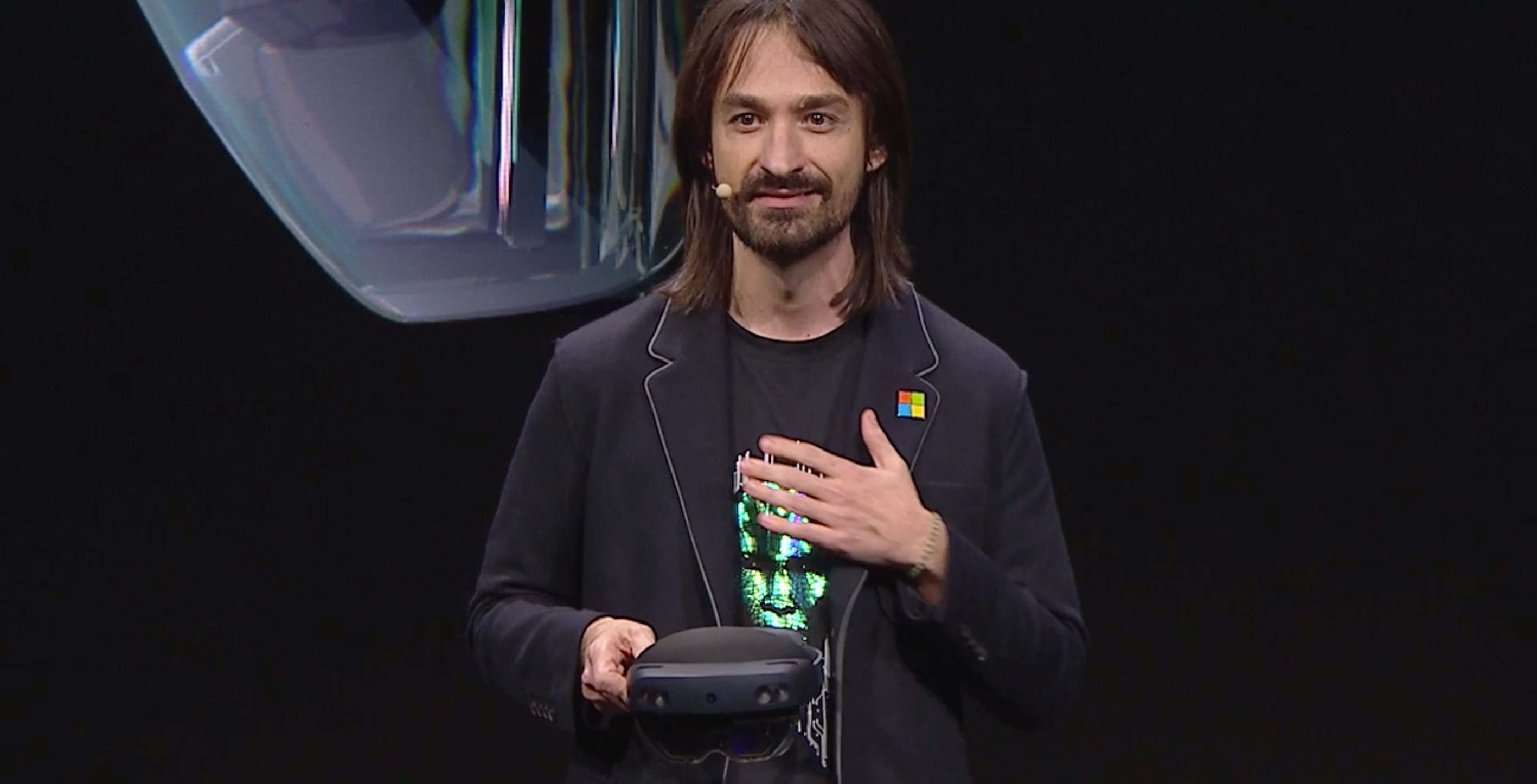 It seems HoloLens 2 is poised to solve a number of its predecessor’s most significant issues.

Microsoft’s new HoloLens 2, which the company announced during its Mobile World Congress keynote (MWC), features double the field-of-view when compared to its predecessor.

Microsoft described this shift as the equivalent of jumping from a 720p television to a 2K set for each individual eye.

Other features include the headset’s ability to know precisely where you’re looking through iris detecting and tracking. As a result, HoloLens 2 supports Windows Hello authentication.

Further, the headset is capable of recognizing the wearer’s hands as well as adapting to their size through what Microsoft is calling ‘instinctual interaction.’

HoloLens 2 is also more ergonomic and comfortable thanks to a “universal fit” system, according to Microsoft.

“Putting it on should be as simple as putting on your favourite hat,” said Alex Kipmen, Microsoft’s technical fellow for AI and mixed reality in the Cloud and AI Group, during the company’s MWC keynote.

During a brief demonstration, a Microsoft employee moved various objects around in a 3D space, including a virtual piano and in Teams, the tech giant’s Slack-like collaboration platform.

Pre-orders for the HoloLens 2 are available now.