Google had interest in buying GitHub, lost out to Microsoft: report 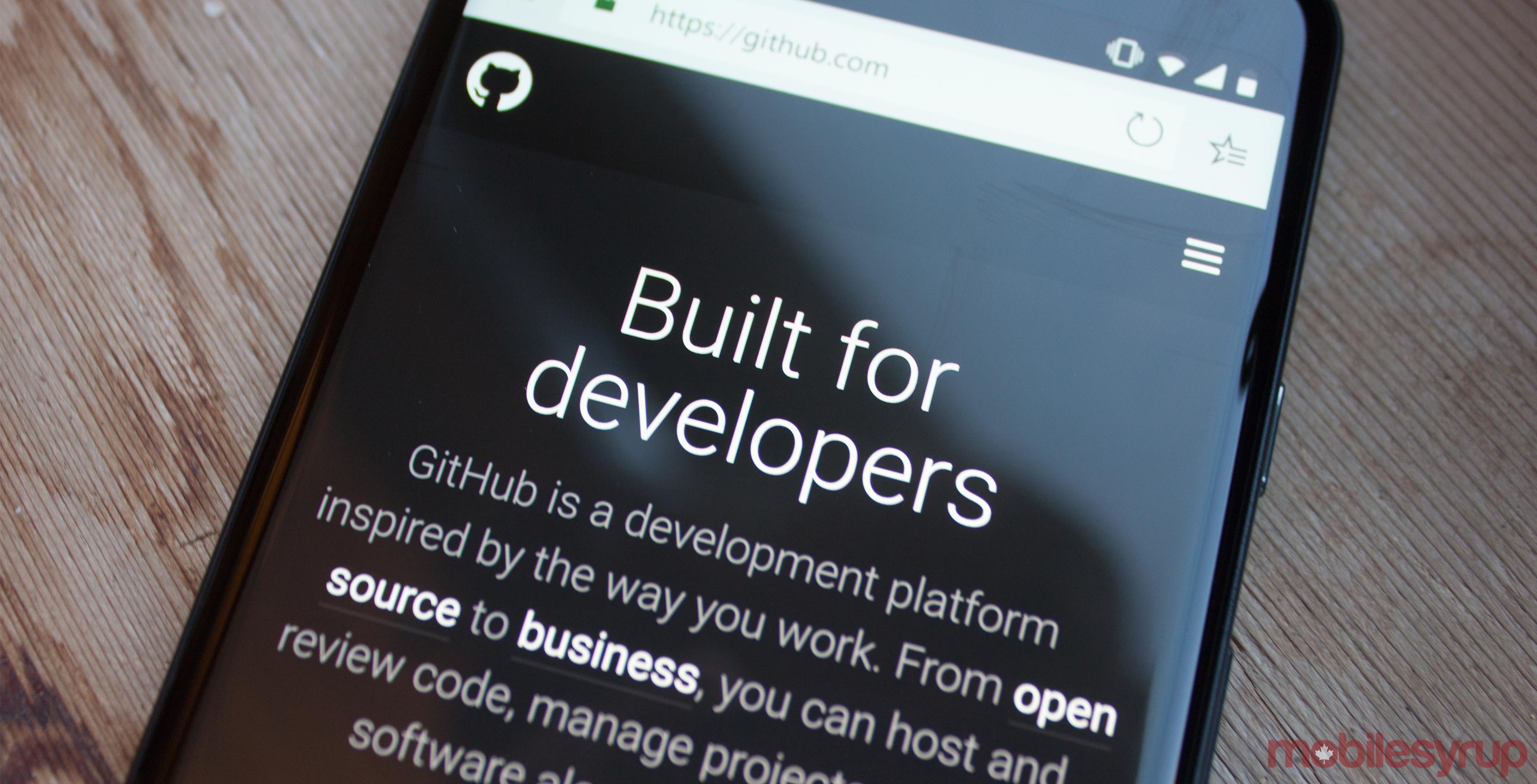 Google allegedly had interest in purchasing GitHub as well, but lost out to Microsoft.

Microsoft agreed to pay $7.5 billion for the online code repository and developer community earlier this month. However, Google was in the running as well, according to a Bloomberg report.

Google’s Diane Greene, the head of the search giant’s cloud arm, said the company was interested at a Fortune Magazine event.

“I wouldn’t have minded buying them, but it’s okay,” Greene said at the event in San Francisco on Wednesday.

However, Google hasn’t confirmed reports that it bid on GitHub.

According to The Verge, GitHub founder Chris Wanstrath chose Microsoft over Google due to his relationship with Microsoft’s CEO Satya Nadella.

Developers have raised concerns over Microsoft’s purchase of the platform. A lot of the concerns revolve around trust and whether Microsoft will be able to maintain it.

The Verge also asked Google whether it will continue to use GitHub. A spokesperson said the company won’t comment on ongoing acquisitions. Facebook, however, has committed to GitHub “as long as GitHub remains a great place to share our projects and collaborate with the open source community.”