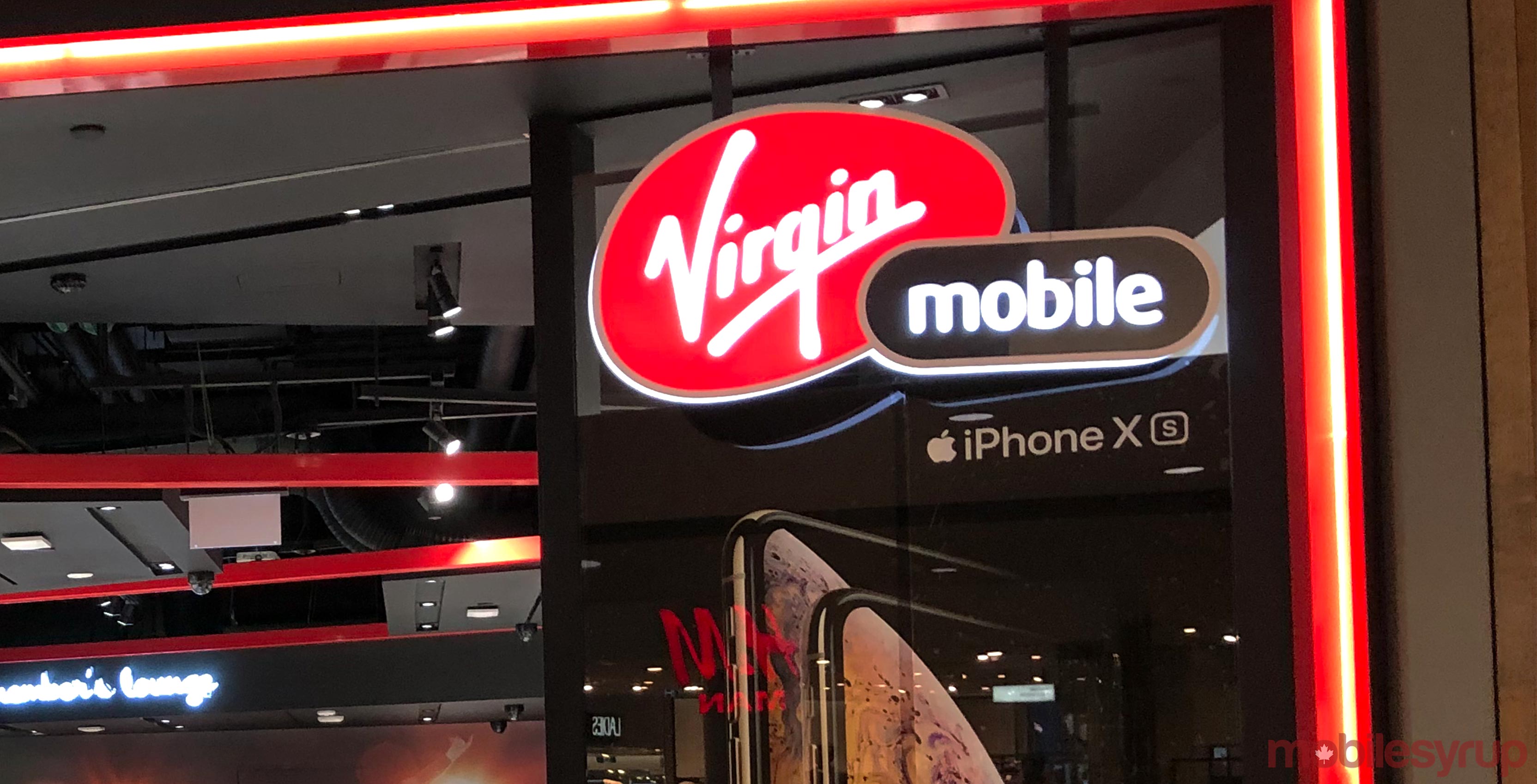 According to iPhone in Canada reader Sean, Virgin’s old tablet flex plan from when the carrier started selling tablets in 2013 is going up in price.

Further, Sean says the price jump came without warning. He received his monthly bill with the increased price and received a letter about the increase after the fact.

However, Virgin Mobile maintains that it always lets customers know about changes to services at least 30 days in advance.

Unfortunately, price increases like this aren’t uncommon. Most recently, several of the carriers, including Virgin Mobile, Bell, Telus, Rogers and Fido all raised the cost of the 2017 holiday $60/10GB promo by $5.