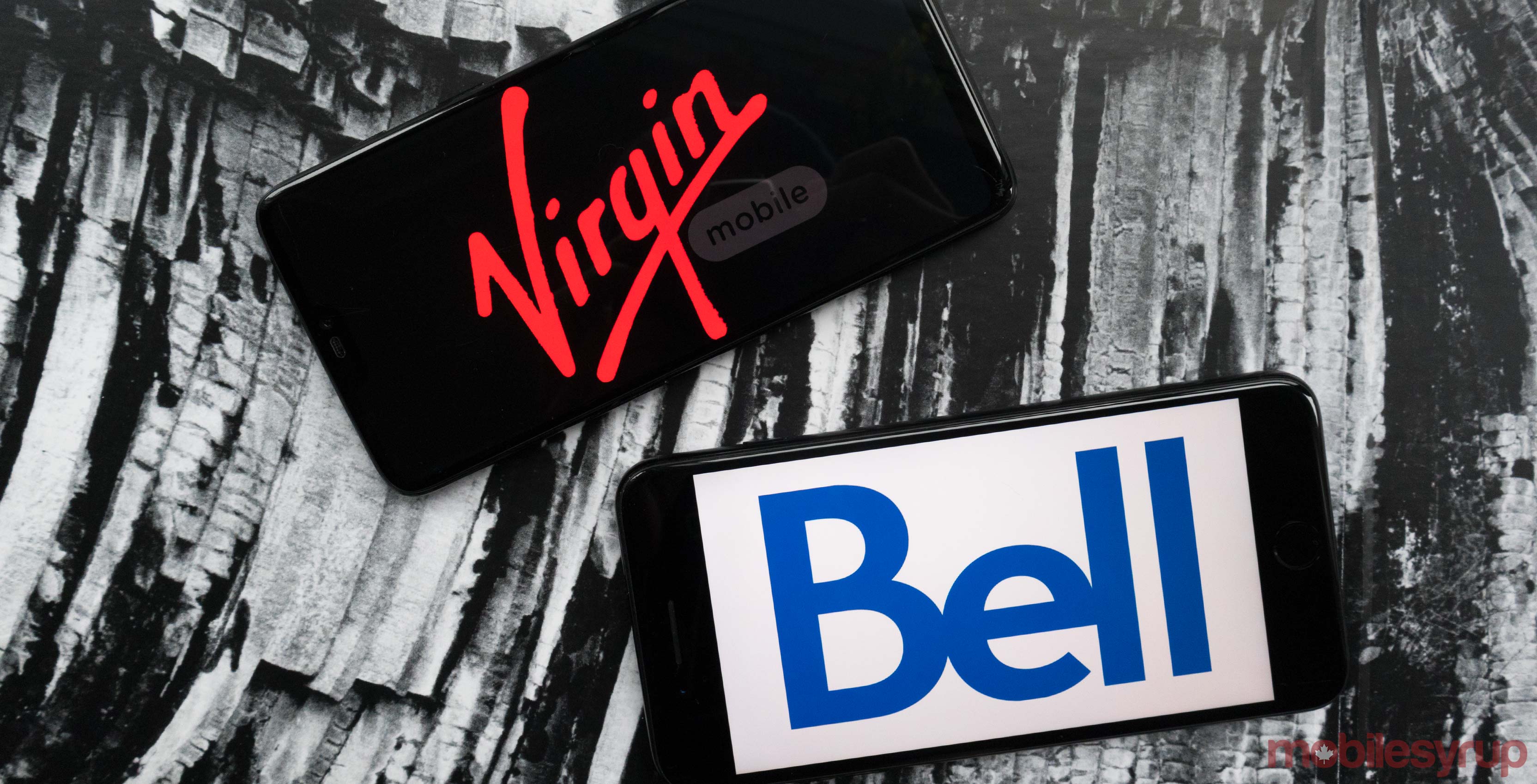 Montreal-based wireless service provider Bell has begun informing subscribers that prices for bring-your-own-device (BYOD) plans, including the $60/10GB holiday 2017 promotional plan, are set to increase by $5 in March 2019.

A Bell spokesperson confirmed that costs for BYOD plans from Bell’s Virgin Mobile flanker brand are also set to increase by $5.

“We have started to let some Bell and Virgin Mobile customers know that our BYOD plans, including the $60/10GB and other plans for customers not on contract, will increase by $5 beginning in March,” said Bell, in an email to MobileSyrup.

While Bell has yet to offer an explanation for the price increase, some users on RedFlagDeals, including ‘canny19’ have already begun posting screenshots of messages they’ve received explaining that the price of their promotional rate plan is set to increase “starting on your March bill date.”

When canny19 called an included phone number, they were told that the message was “‘just a footnote for other [people’s] bills.’”

“I was asking to change it to another loyalty option, and he was so stubborn to even acknowledge what I was asking,” wrote canny19, in a January 8th, 2019 RedFlagDeals post.

News of the Virgin Mobile price increase comes just a few weeks after Toronto-based national carrier Rogers and its Fido Mobile flanker brand confirmed that both carriers would increase the cost of their $60/10GB plans by $5.

Vancouver-based national carrier Telus is the only member of the Big Three group of wireless service providers that has yet to announce or confirm a price increase for the $60/10GB promotional plan.