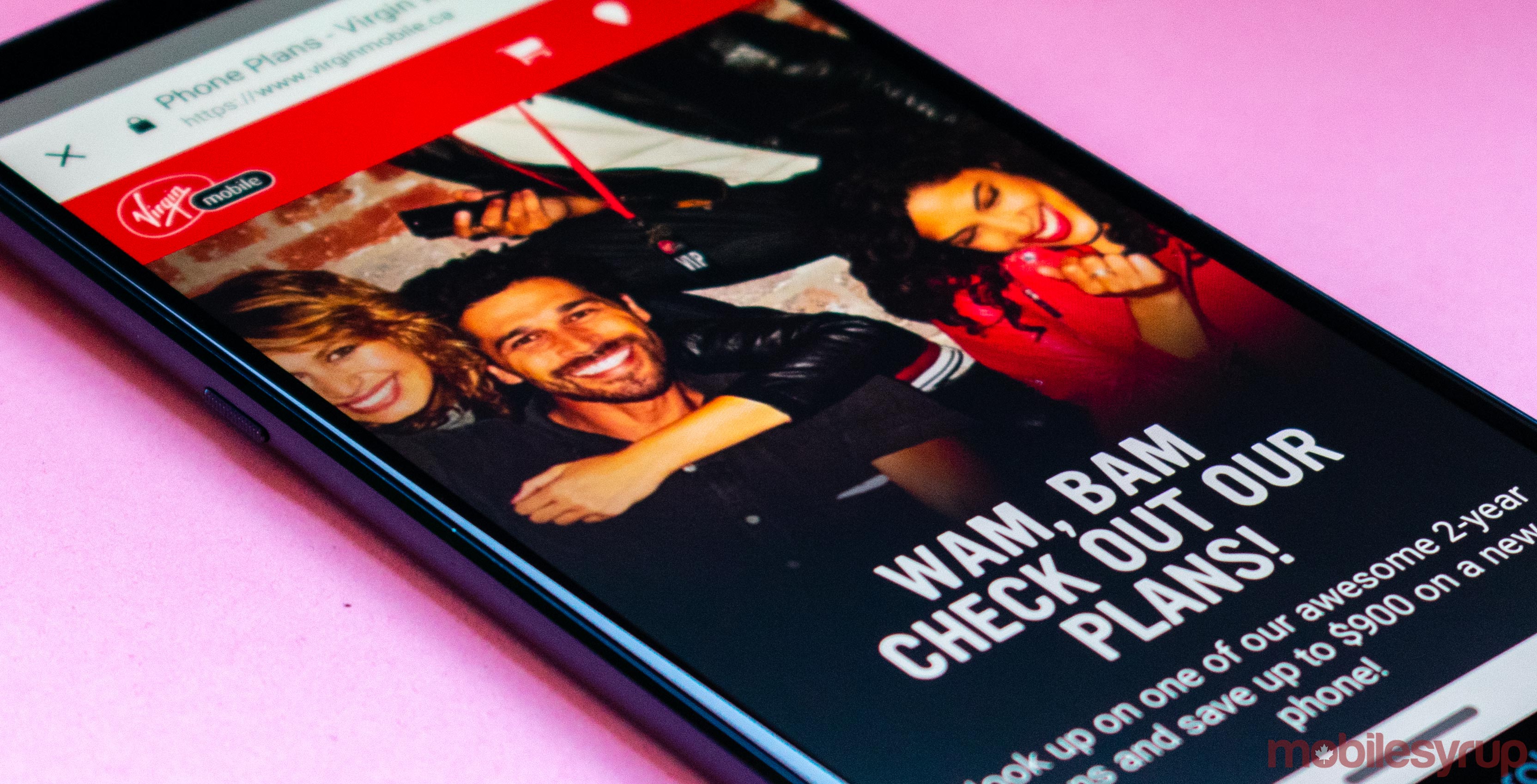 Bell’s flanker brand Virgin Mobile has officially increased its $60 for 10GB promotion by $5 per month.

According to a tweet MobileSyrup received from a reader, the plan includes all the offerings of the promotion but now costs $65.

The fact that this increase was coming is not new information, as Bell and Virgin Mobile had both said the plan was going to increase this month.

The other national carriers have also announced increases to their $60/10GB plans.

Vancouver-based national carrier Telus announced it was increasing the promotion by $10, citing that the increased cost would help improve its network speed, reliability and coverage.

It did note that prices will increase in March and April depending on a person’s billing cycle.

Toronto-based carrier Rogers increased the price to $65 for this promotion on January 3rd and that increase affected Fido customers as well.