It looks like LG is adding AirPlay support this summer 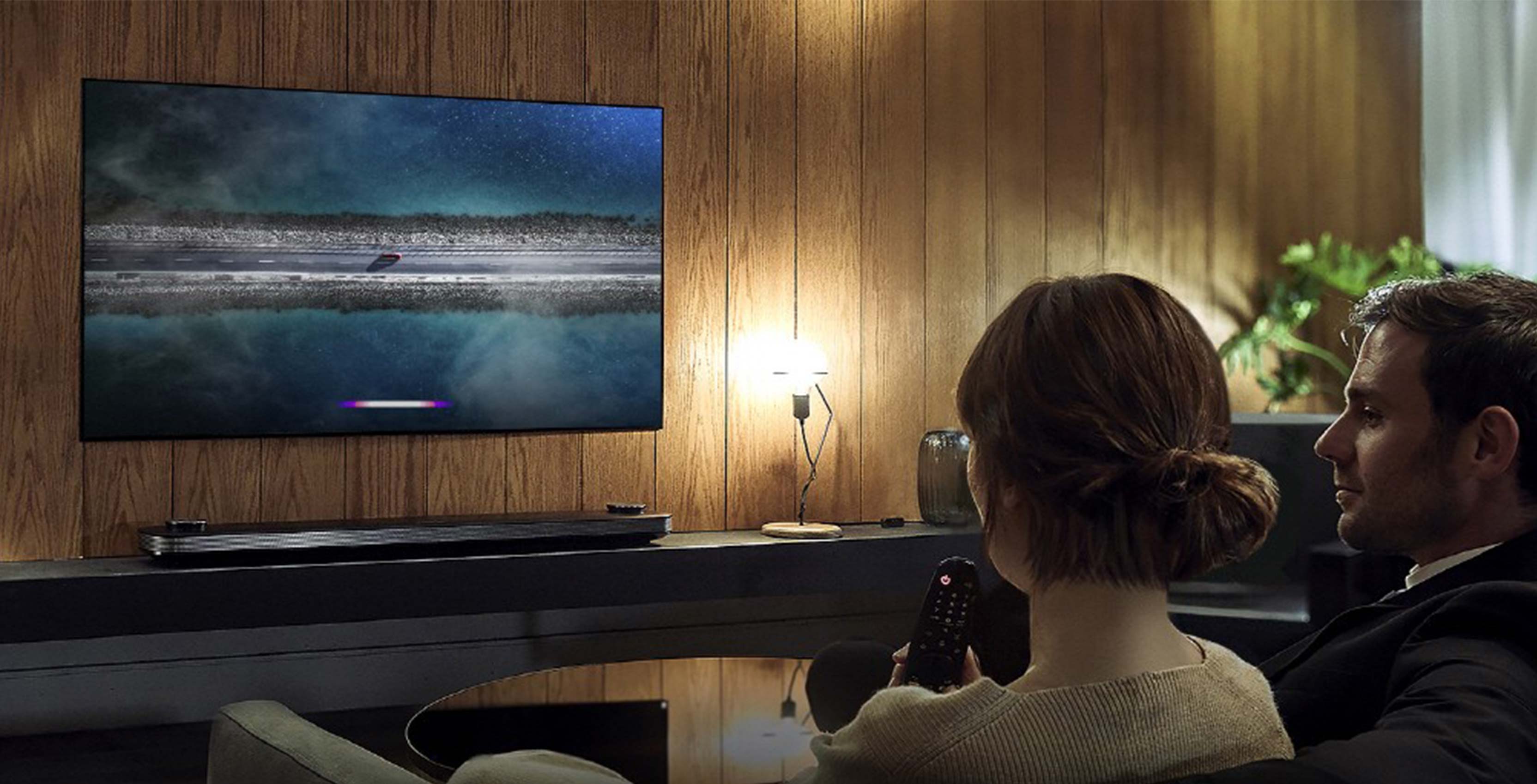 The company is starting to ship its new TVs to customers in the U.S. and South Korea. MobileSyrup has asked about Canadian availability.

Owners of LG’s 2019 TVs can also expect an update at some point that adds support for Amazon Alexa voice controls. Notably, the 2019 sets come with Google Assistant out of the box.

Sadly, this update is only coming to LG’s 2019 TV, meaning anyone with an older LG TV that might have very similar specs to the new TVs are not getting the update, according to 9to5Mac.

MobileSyrup has also reached out to confirm that all 2019 models are getting AirPlay 2 and HomeKit support.

The TVs have cutting edge software features like Dolby Vision and the Alpha 9 (α9) Gen 2 intelligent processor that takes your room’s background noise and ambient light into account to provide the best viewing experience possible.