Twitter aims to have its version of Emoji 12.0 out in March, Google will likely include it in Android Q and Apple's emoji update typically comes in October 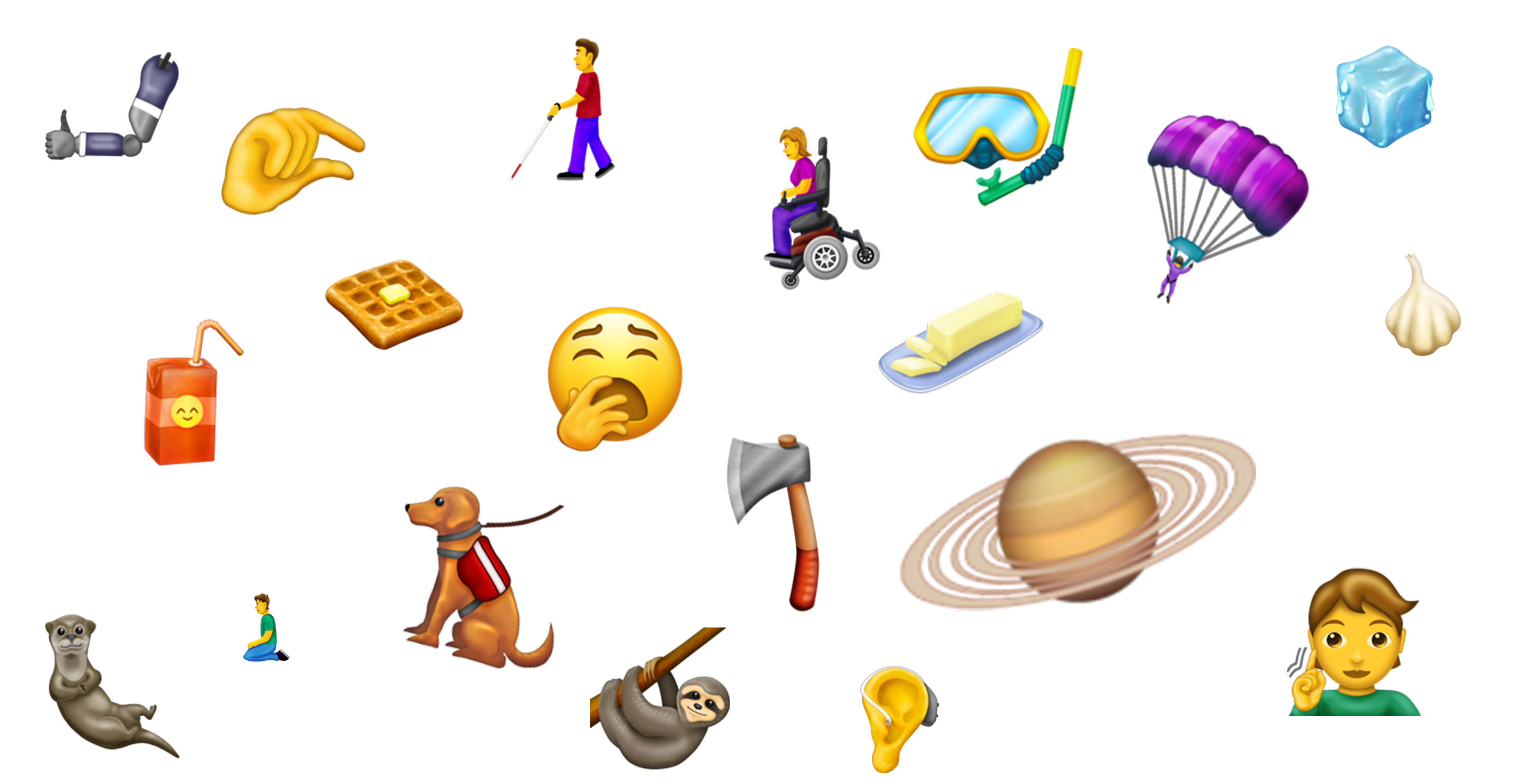 The Unicode Consortium has released version 12.0 of its Unicode Standard. The group is behind emojis and generally making sure text typed on one device can be displayed on another device.

The release includes 554 characters, 61 of which make up the new Emoji 12.0 standard.

Unicode recently unveiled the final list of new emoji, which includes 230 variations on those new and existing emoji. One of these variations is the interracial couple emoji that Tinder petitioned for last year.

Oddly, today’s announcement includes two more emoji than the final list, but neither Unicode nor the Emojipedia blog note which two emoji snuck into the final release.

Despite Unicode making the new emojis available, users likely won’t see them for some time.

Judging by when Google rolled out Emoji 11.0 last year, Android users probably won’t see the new emojis until Android Q. Those who install the developer preview will get the first crack at Emoji 12.0.

Likewise, iOS users will have to wait for a future update from Apple. The last emoji update came with iOS 12.1, and typically emoji updates come in October.

According to Emojipedia, Microsoft has included support for the new emojis in a Windows Insider build due out next month.

Further, Emojipedia says Twitter will have its support for Emoji 12.0 out later this month as part of Twemoji 12.0. Twemoji is Twitter’s custom emoji design and shows up in the Android app, the Twitter website and TweetDeck. Twitter for iOS uses Apple’s native emoji, and won’t support the new emoji until Apple pushes its update.

To see the full list of new supported characters and emojis, you can check out Unicode’s blog post here.