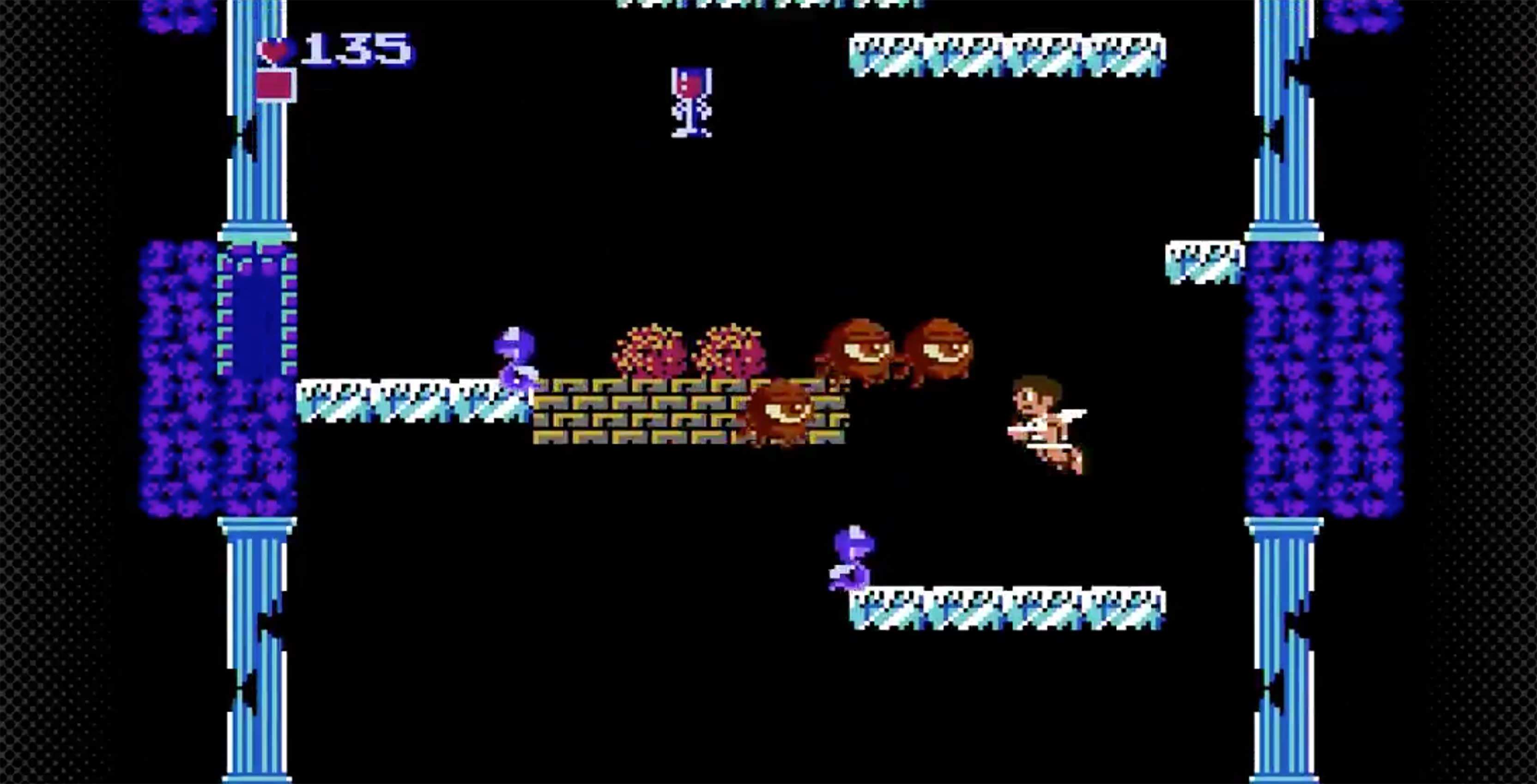 In March 2019, the company will add action-platforming game Kid Icarus and action-adventure title StarTropics to the service.

First released on the NES in 1986, Kid Icarus focuses on the adventures of Pit, a young angel who’s tasked with finding mystical treasures that can help him rescue the Goddess Palutena. The notoriously difficult game has become a cult favourite over the years, leading to Pit and Palutena’s inclusion as playable characters in the last few Super Smash Bros. crossover fighting games.

StarTropics, meanwhile, debuted in North America in 1990 and follows star pitcher Mike Jones as he uses a yo-yo to fight off enemies and find his missing archaeologist uncle. Notably, the game was only intended for Western audiences and never came to Japan, unlike most of Nintendo’s titles.

Sony and Microsoft also offer free games every month to those subscribed to their respective online services. March’s lineup of free PlayStation Plus games is available here, while this month’s free Xbox Live Gold titles can be found here.