Canadian-made Cuphead may come to the Nintendo Switch: report 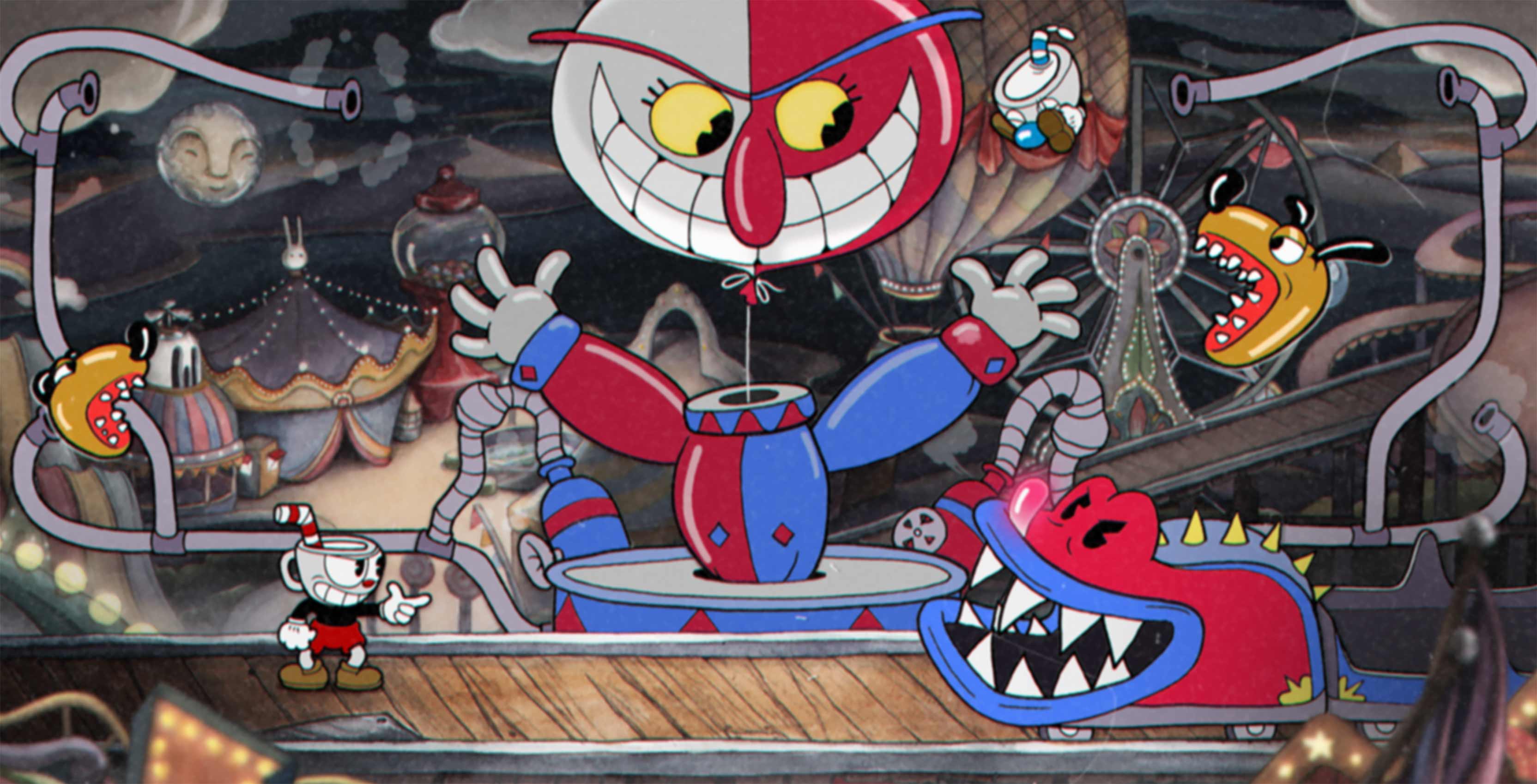 Earlier this week, a major report surfaced which pointed to Microsoft bringing its Xbox Game Pass and Project xCloud services to the Nintendo Switch.

If true, that landmark partnership would, in theory, allow Switch owners to download or stream major Xbox exclusives like Halo, Gears of War and Forza.

Now, it’s looking like that list of titles may also include Cuphead, the hit 2017 run-and-gun platformer from Oakville, Ontario and Regina, Saskatchewan-based indie developer Studio MDHR.

According to a report from French games media outlet Jeux Video, Cuphead is one of the specific titles that could be making its way to the Switch, alongside Xbox One and PC-exclusive platform-adventure game Ori and the Blind Forest.

It’s unclear if respective Cuphead and Ori follow-ups The Delicious Last Course (downloadable content for the base game) and Ori and the Will of the Wisps (sequel to The Blind Forest) would also come to Switch. Both titles are slated to hit Xbox One and PC later this year.

Jeux Video‘s report also doesn’t specify whether Cuphead and Ori on Switch would be ports of their original Xbox One/PC versions that would run natively on the Switch, or streamed versions that are playable through Project xCloud. As it stands, Microsoft has revealed very little about xCloud, as the service was first unveiled last October and is still in development.

It’s important to note that Cuphead coming to Switch does conflict with what we’ve been told before. Back in July 2017, Studio MDHR confirmed that Cuphead is a lifetime console exclusive to the Xbox One. In other words, while the team was able to eventually port the game to GoG and Mac, they are unable to bring the game to Sony or Nintendo platforms, presumably as per their agreement with Microsoft.

That said, with Microsoft seemingly working so closely with Nintendo to bring its major gaming services to the Switch, it’s not a stretch to imagine the tech giant allowing Cuphead to make its way to the system as well.