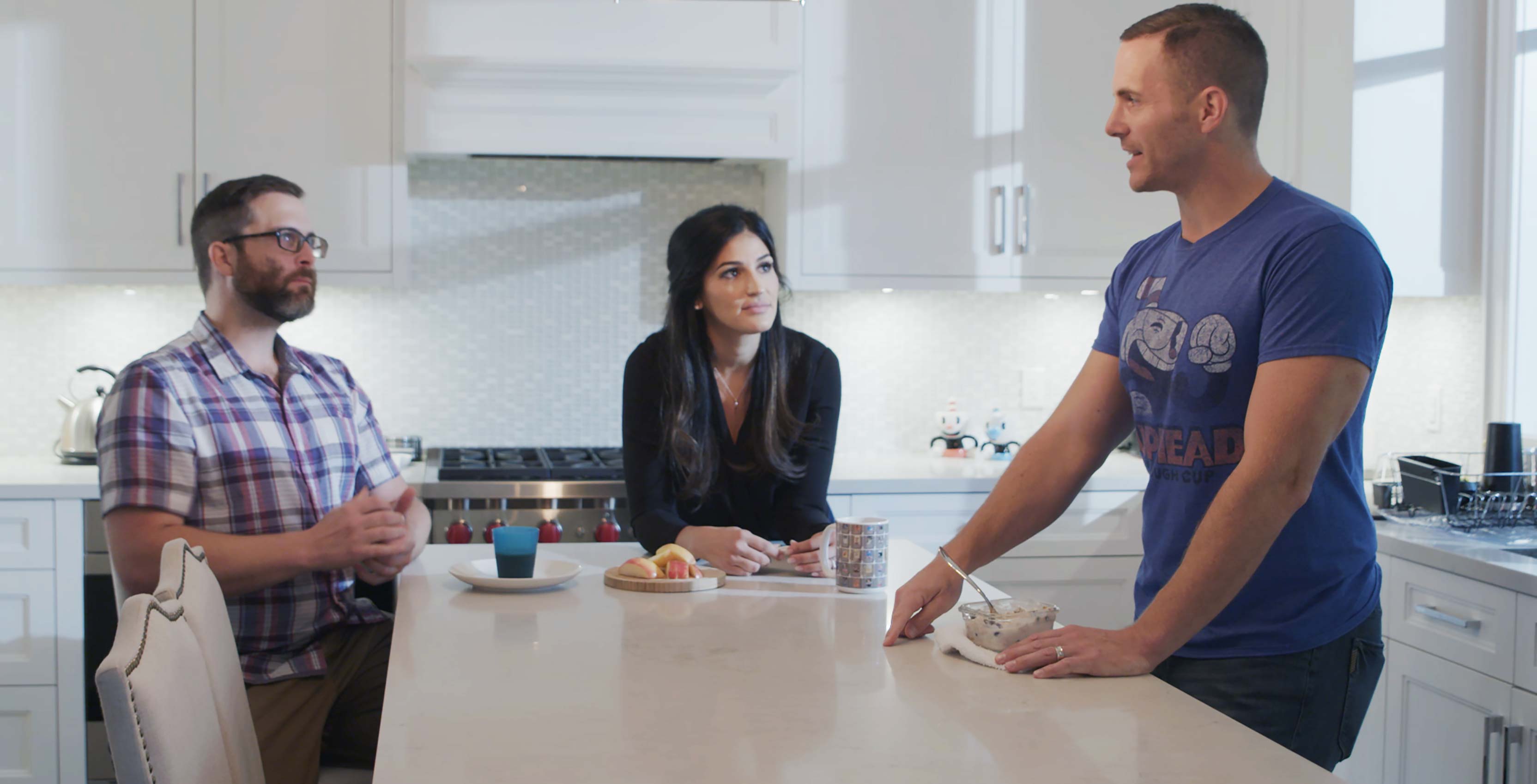 For years, Red Bull has been involved in the video game industry through sponsorship and team ownership in the world of eSports.

Now, the energy drink giant is expanding its gaming footprint with a new documentary YouTube series titled “Levels: The Art Of Game Development.”

Each episode in the six-part series will focus on a specific game studio and the various members that work there.

The first episode focuses on Cuphead, the hit run-and-gun platformer from the Oakville- and Regina-based Studio MDHR.

The title of the episode — “When risking everything pays off” — references the fact that the developers quit their jobs and mortgaged their homes just to be able to develop Cuphead. The game was particularly difficult to develop due to the fact that its beautiful 1930s animation-inspired art style had to be drawn almost entirely by hand.

In its 12-minute video, Red Bull goes behind-the-scenes on the making of Cuphead with studio founders Chad and Jared Moldenhauer, as well as Chad’s wife Maja (an artist and producer on the game).

The Cuphead episode is now available on YouTube and can be viewed below.

The remaining five episodes will roll out once every Monday at 12pm ET/9am ET for the next five weeks.

The schedule is as follows:

It’s worth noting that Panache is based in Montreal and was co-founded by Patrice Desilets, the creator of Ubisoft Montreal’s hit Assassin’s Creed series.

The studio is currently working on Ancestors: The Humankind Odyssey, a third-person adventure game focused on the apes that would eventually evolve into humans.