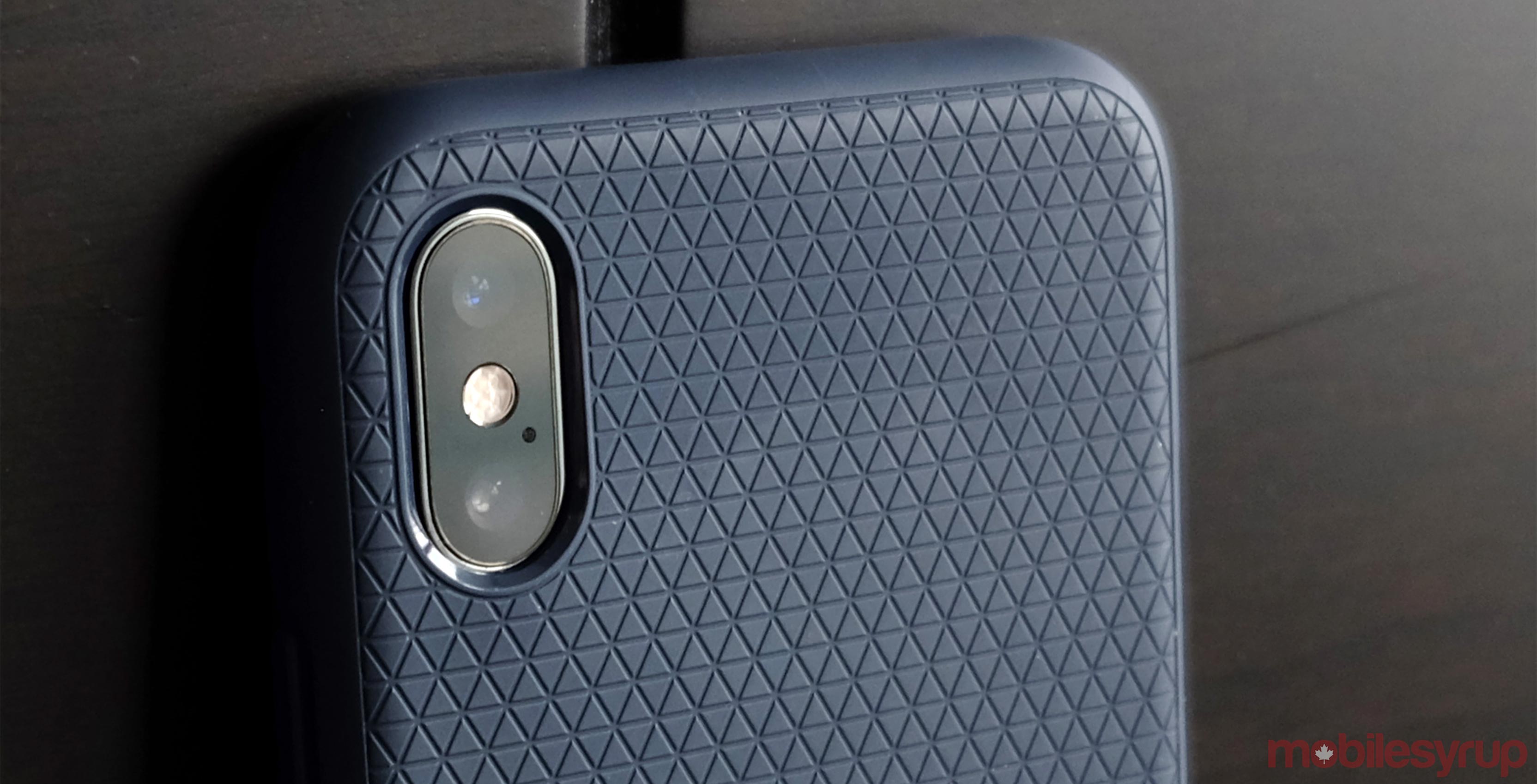 Apple rolled out a new advertisement that shows off the iPhone XR, XS and XS Max depth control ability in a funny exchange between moms.

The short ad sees one mom showing a picture of her son to another mom. She notices a second kid blurred out in the background, prompting her to ask “Did you bokeh my child?”

The first mother tries to save face by removing the bokeh effect with the depth control slider, showcasing the feature in a rather humorous context.

As enjoyable as the ad was to watch, it doesn’t tell the whole story about bokeh on the iPhone.

Bokeh typically refers to the blur effect that distinguishes the subject of a photo from other elements — such as a person from the background. This is also known as depth of field.

Phone cameras usually can’t do this to the same extent as traditional cameras due to the size of the lens and sensor. However, advancements in software and computational photography — and on some phones, the use of a second camera — allow devices to mimic the bokeh effect.

So, that’s why you can adjust the bokeh on your iPhone. You’re essentially adjusting the effect as applied by software in the camera app.

To learn more about the iPhone camera and features like depth control, you can check out MobileSyrup’s iPhone XR review and iPhone XS and XS Max camera review.