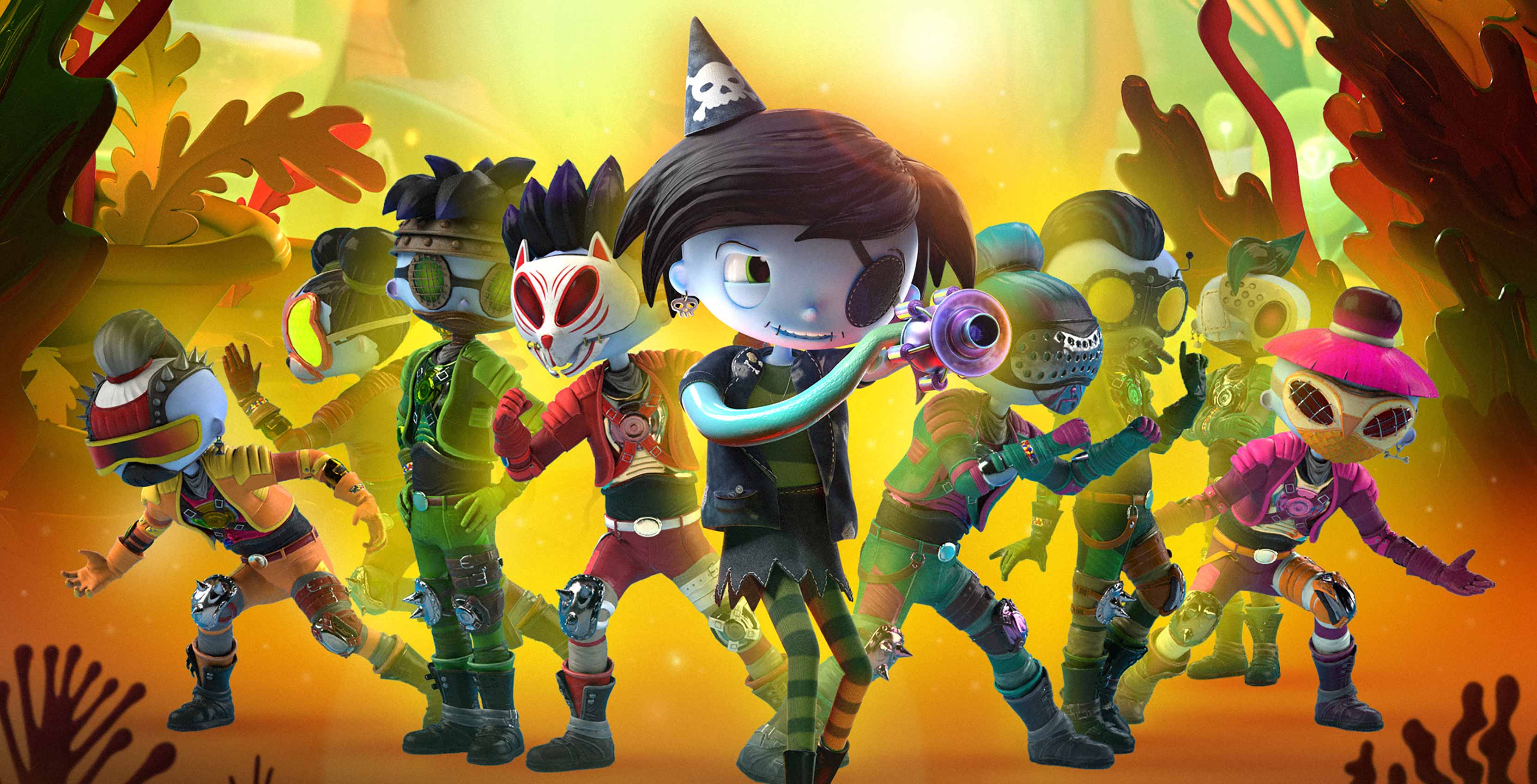 Toronto-based VR/AR developer Dark Slope has announced that it has secured $1.5 million in seed funding to support the development of location-based VR experiences.

Dark Slope says the experience will support 4 to 8 players in an untethered, room-scale space of 18m × 9m. As noted by Road to VR, it appears that the company is using modified Oculus Rift headsets and HP backpack computers in its tetherless VR setup. Jurevicious is overseeing Mission Maybe as creative director.

“Scarygirl Mission Maybee showcases our hyper-focus on developing multiplayer free-roam VR and AR experiences that bring people together in immersive worlds,” said CJ Hervey, president and co-founder at Dark Slope, in a press statement. “We’re excited for audiences to come and be the among the first to experience Scarygirl Mission Maybee and to witness how incredible free-roam multiplayer VR can be.”

Those interested in trying out the experience can book a one-hour session for $30 on Dark Slope’s website.