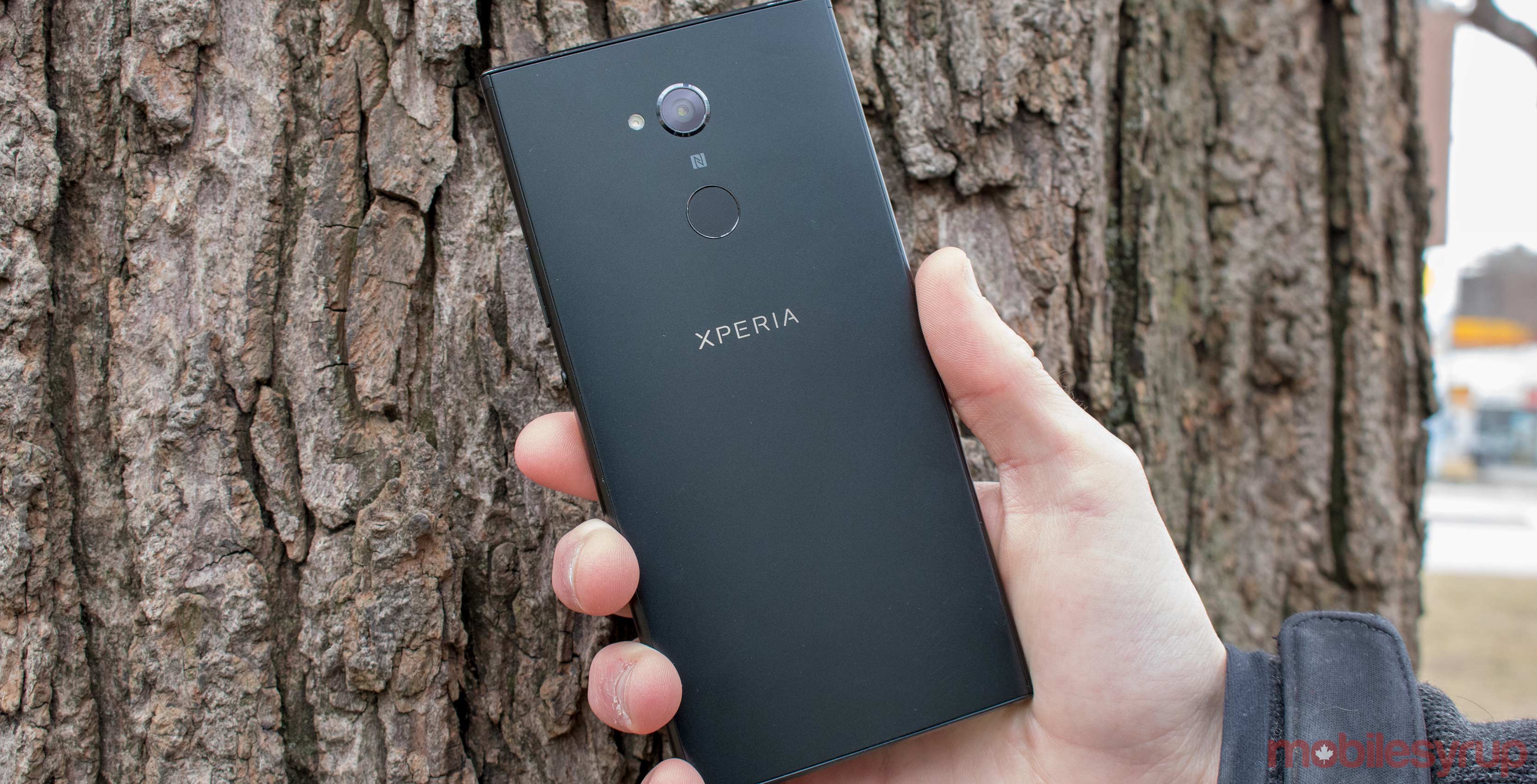 More press renders of Sony’s upcoming XA3 smartphone have leaked, this time around showing the bigger ‘Plus’ model.

The leak comes from WinFuture, which previously leaked press renders of the smaller XA3 model.

The device notably retains the same appearance as the smaller model. Further, the leak shows it in both blue and black colours. It’s not clear the Plus model will come in silver and pink colours like the regular XA3. 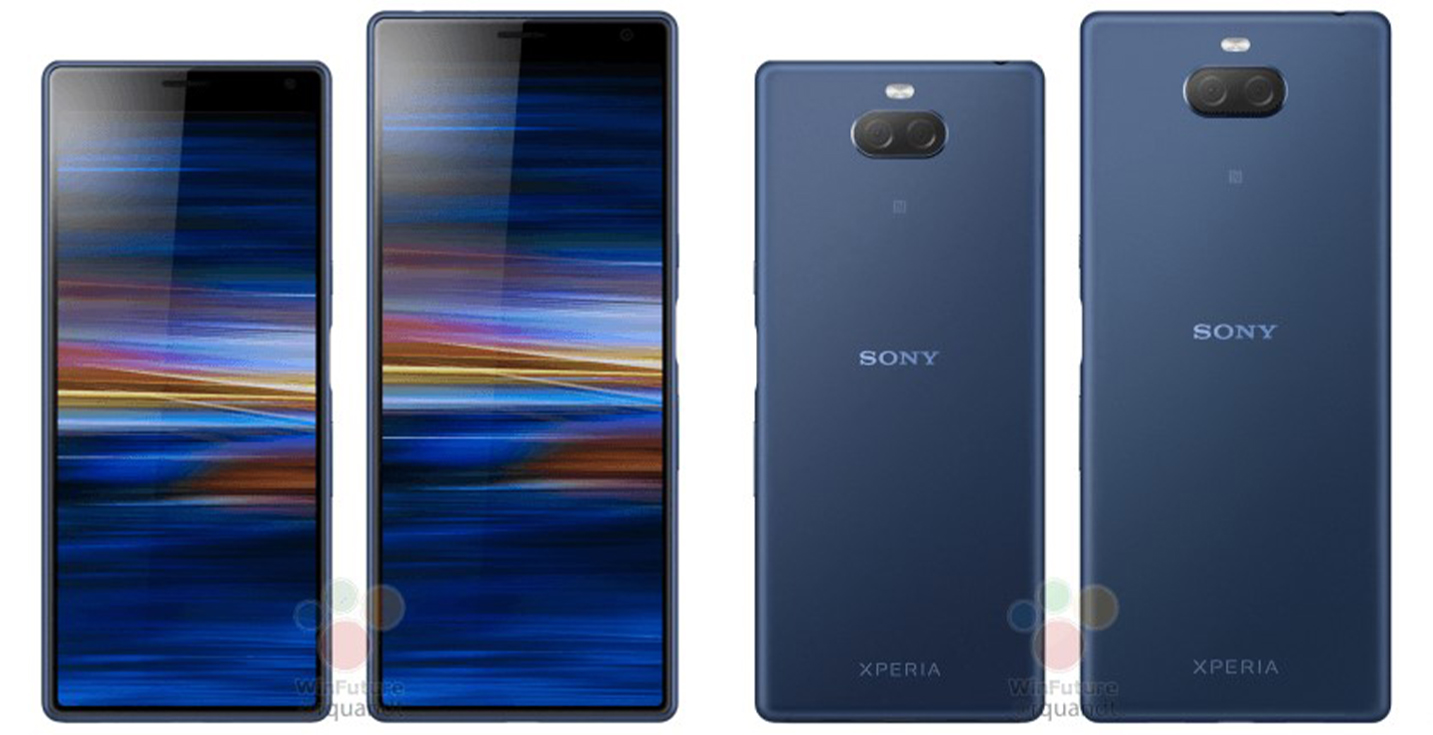 XA3 and XA3 Plus size comparison

Moreover, the XA3 sports rather thin bezels on all sides excluding the top, where there is an incredibly large forehead. While I’m not usually one to knock a device for having a bit of a chin or forehead, in this case, it makes the phone look unbalanced. 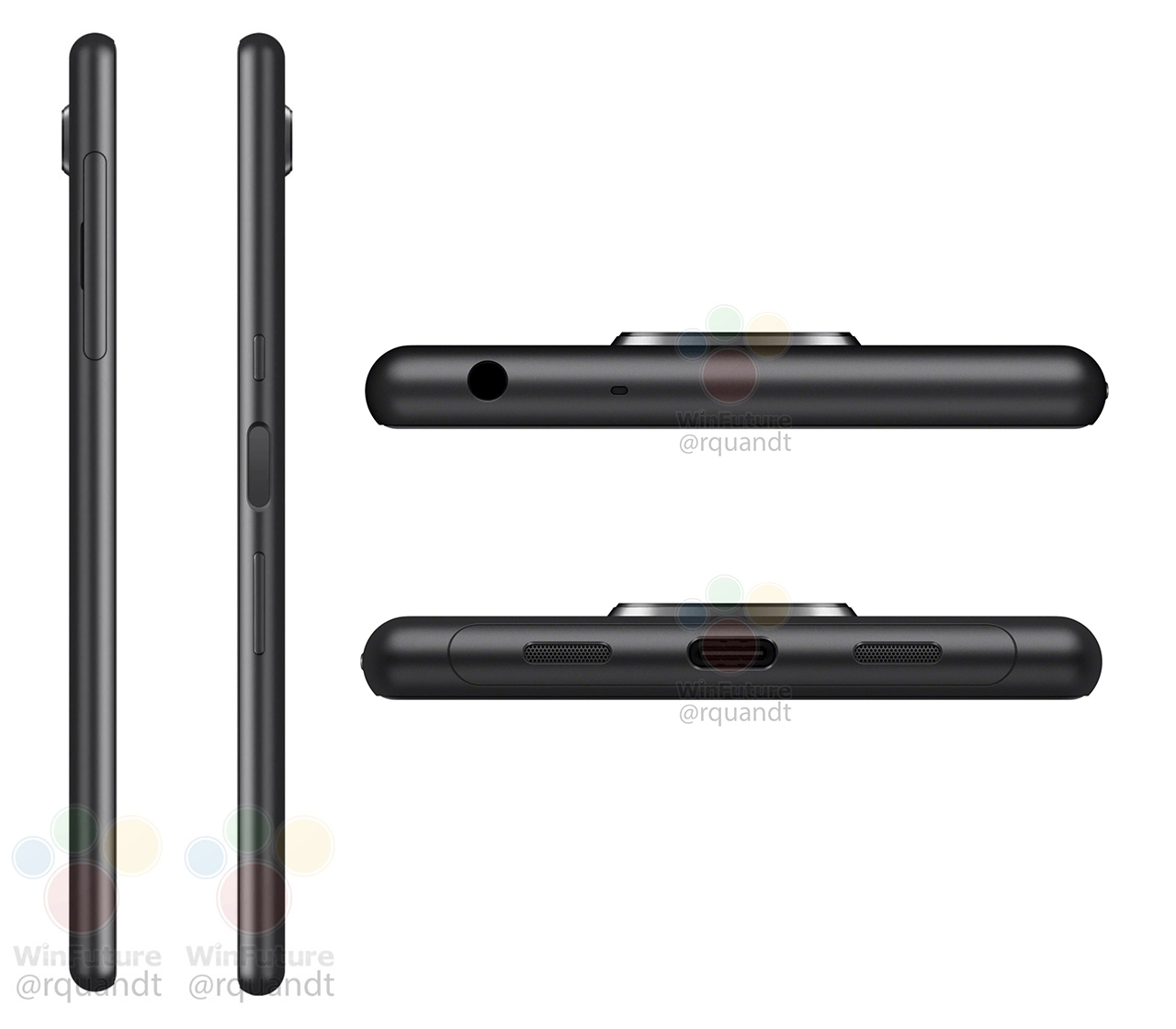 XA3 Plus left and ride side, top and bottom

However, the renders reveal the device will have a headphone jack on the top of the phone, which could contribute to the larger forehead. Additionally, the renders suggest the XA3 will have a side-mounted fingerprint sensor, bottom-firing speakers, USB-C and a massive camera bump.

Unfortunately, there’s little in the way of technical information about the XA3 devices at this point. WinFuture also notes that the display sizes might not be accurate, and even says we could see a different name than XA3. 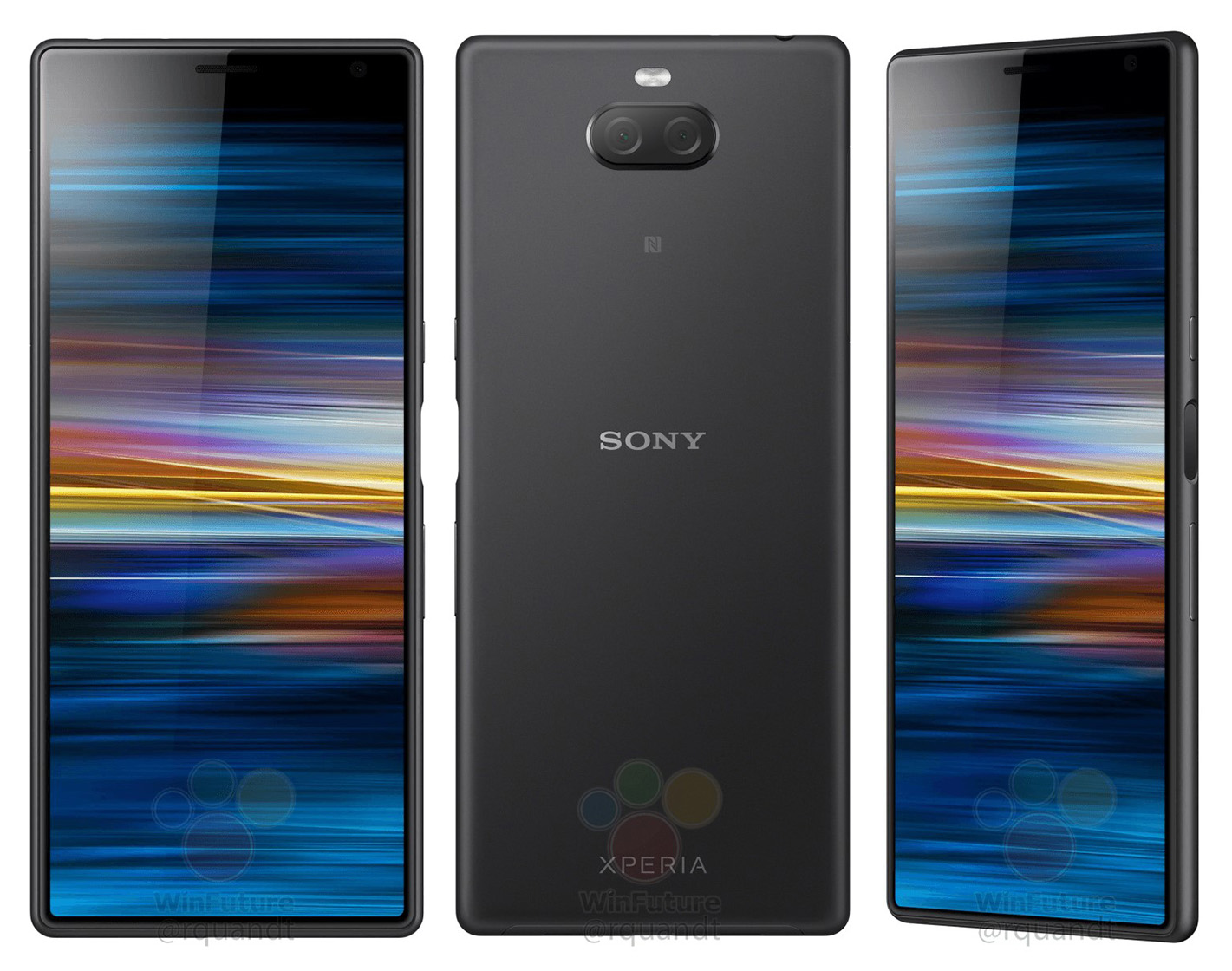 Regardless of the name, Sony will likely announce the two devices at MWC 2019 in Barcelona, Spain alongside the company’s flagship XZ4 at a launch event on February 25th.