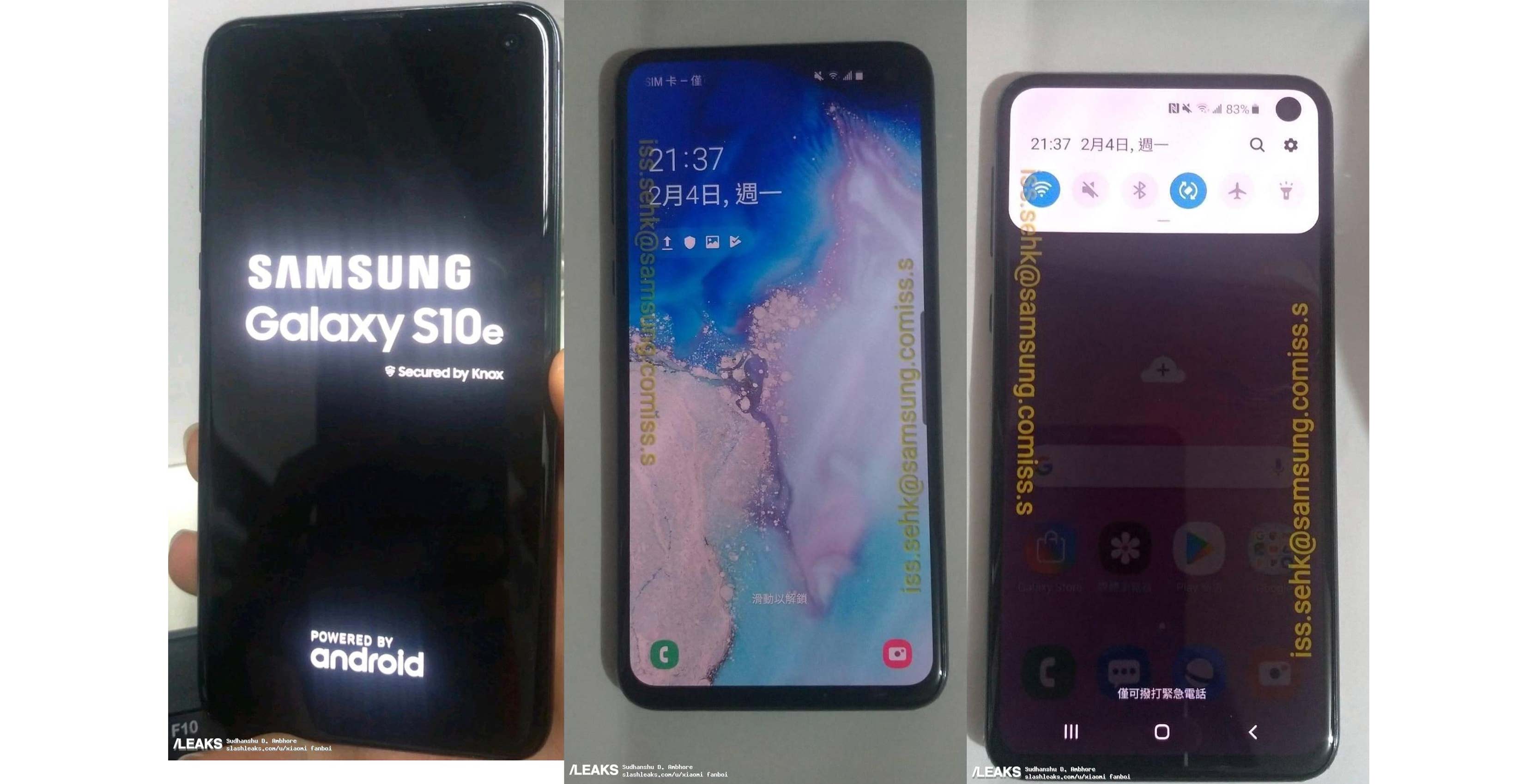 With all of the recent leaks surrounding the phone, when Samsung officially reveals its Galaxy S10 series on February 20th the device may not actually be much of a surprise.

However, this might be the first time actual pictures of the Galaxy S10e, the budget S10 variant, have surfaced online.

Now we know, at least in some regions, Samsung will call the handset the Galaxy S10e.

According to the images, the phone will sport a flat 5.8-inch ‘Infinity-O’ display alongside a punch hole display with a single front-facing camera cutout. Further, the handset will feature Samsung’s latest Android user interface, One UI. 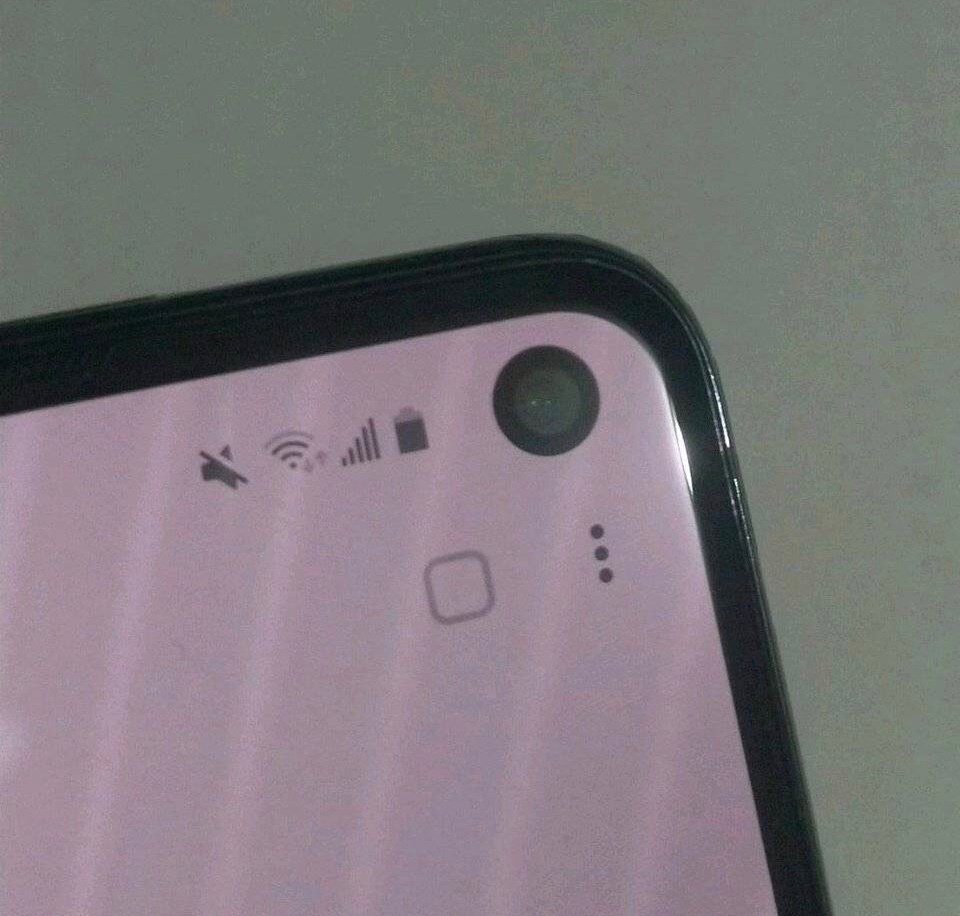 Reportedly, the S10e will have a dual camera setup, with up to 6GB of RAM and 128GB storage. Additionally, the phone won’t feature an in-display fingerprint scanner but will sport a side-facing fingerprint sensor instead.

SamMobile also confirmed that the S10e will be the only variant that features a ‘Canary Yellow’ colour, alongside the black, green and white colour variants that’ll be available for the S10 and S10+.

Other rumours suggest that the Samsung Galaxy S10 will have reverse wireless charging functionality, similar to Huawei’s Mate 20 Pro. The S10e, will not include this feature, according to SamMobile.

The original source of the images is a little unclear, but it seems leaker Ishan Agarwal tweeted out the leaked pictures first.

The E in the Samsung #GalaxyS10e's name stands for "Essential". At least according to some carrier's marketing material. If you haven't seen it yet, here's what the thing looks like: https://t.co/KQW3AKPXUD