After the leak of several other Galaxy S10 press renders, high-resolution versions of Samsung’s press renders have appeared online.

Picked up by WinFuture, the new renders offer a higher resolution look at the upcoming phones in the various colour combinations.

Further, the renders provide our first look at the ceramic variant of the Galaxy S10 Plus. 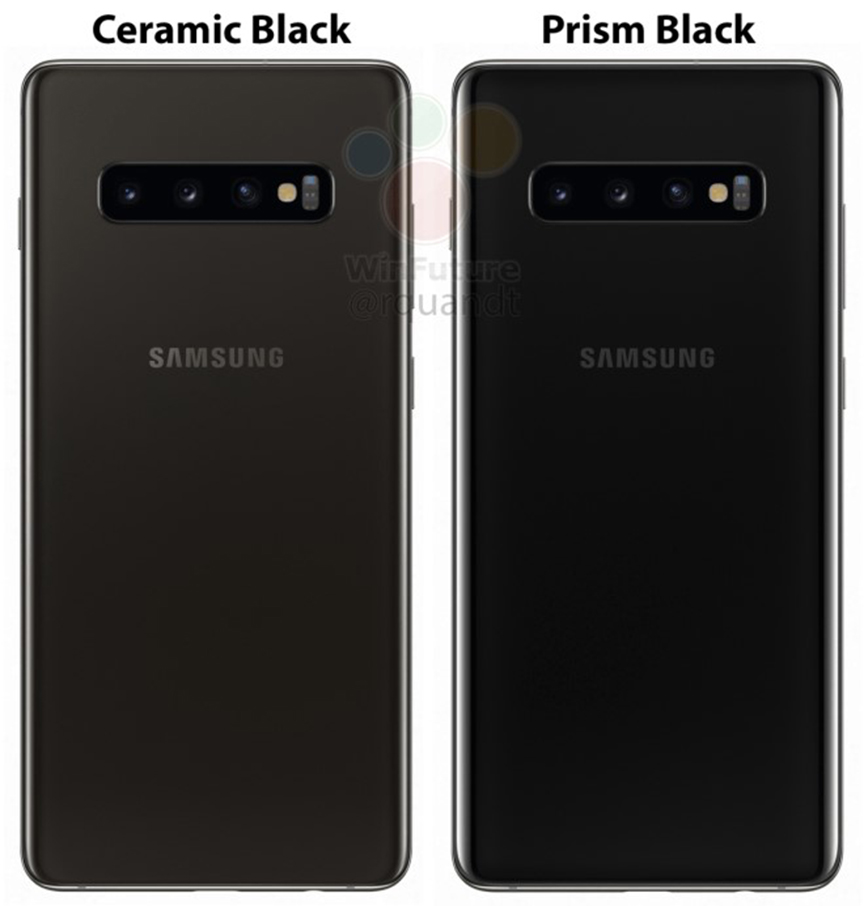 At first glance, the side-by-side of the ‘Ceramic Black’ and ‘Prism Black’ versions doesn’t show a significant difference in the materials. However, closer inspection reveals the Ceramic Black isn’t as glossy.

The reflected light in the render isn’t as sharp, and the colour itself seems muted, fading to a brownish shade towards the top of the phone.

Further, the look reminds me of the subtle differences between the OnePlus 6T ‘Midnight Black’ and ‘Mirror Black’ colours. However, unlike the Midnight Black 6T, the Ceramic Black S10 is made out of ceramic.

Ultimately, I think the difference will be more clear and noticeable after a hands-on with the phone.

Thankfully, we should get an opportunity to look closer at the ceramic model when Samsung announces the device at the end of February.

You can see the full gallery of high-res renders at WinFuture.

Update: Yet another image of the ceramic Galaxy S10+ has been revealed, this time in a Luxurious Ceramic White. The image was leaked by MySmartPrice and it’s below for your viewing pleasure. 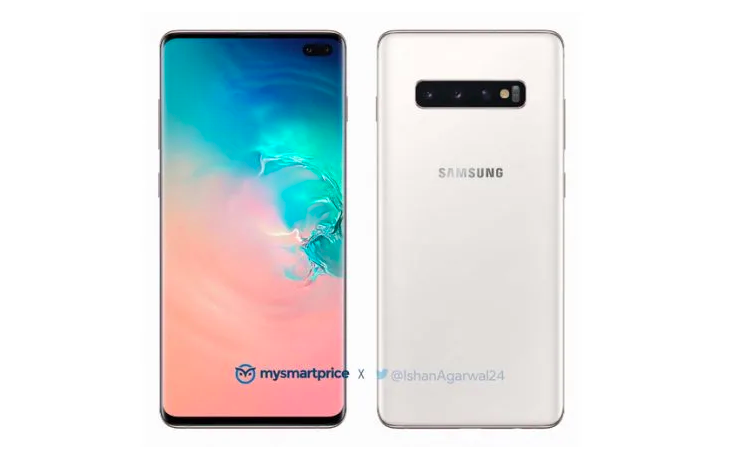