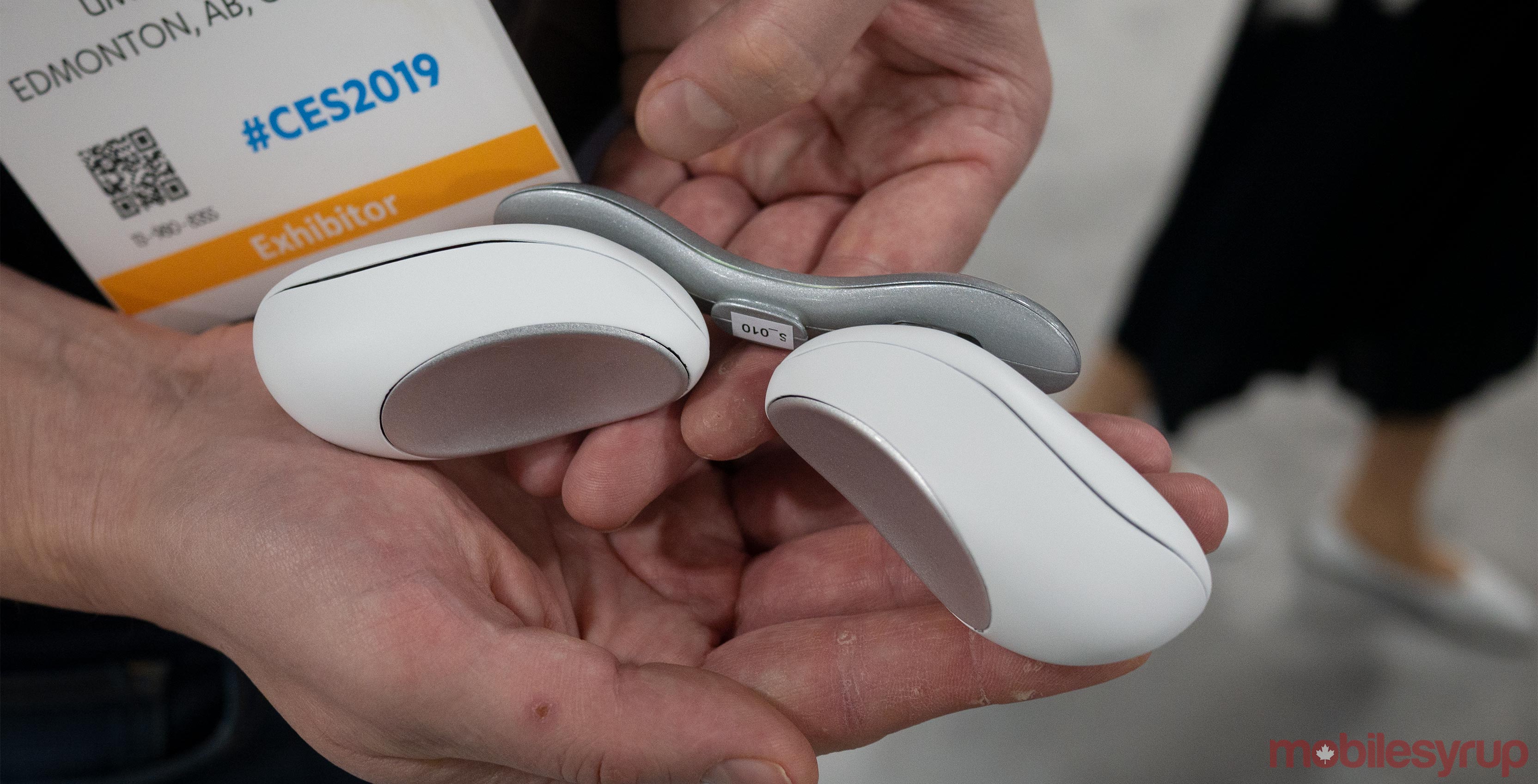 One particular device from Edmonton-based Umay Care called the Umay Rest caught my eye (pun intended) not only because it’s rare to see a Canadian startup in Eureka Park, but also because its a wearable product I’d actually use.

The Umay Care resets the effects screens have on our eyes through what the company calls ‘thermal therapy,’ reducing dry eye and irritation. As someone who spends much of their life glued to a screen for both work and entertainment, I’m always battling dry eyes, particularly since I’ve started wearing contact lenses more frequently over the last few years. In one case I even contracted a minor eye infection from having constantly dry eyes.

Though I didn’t get a chance to try the Umay Care, I was told by Ben Millen, the company’s design director, that the device heats up thermally to combat the effects of extended screentime. 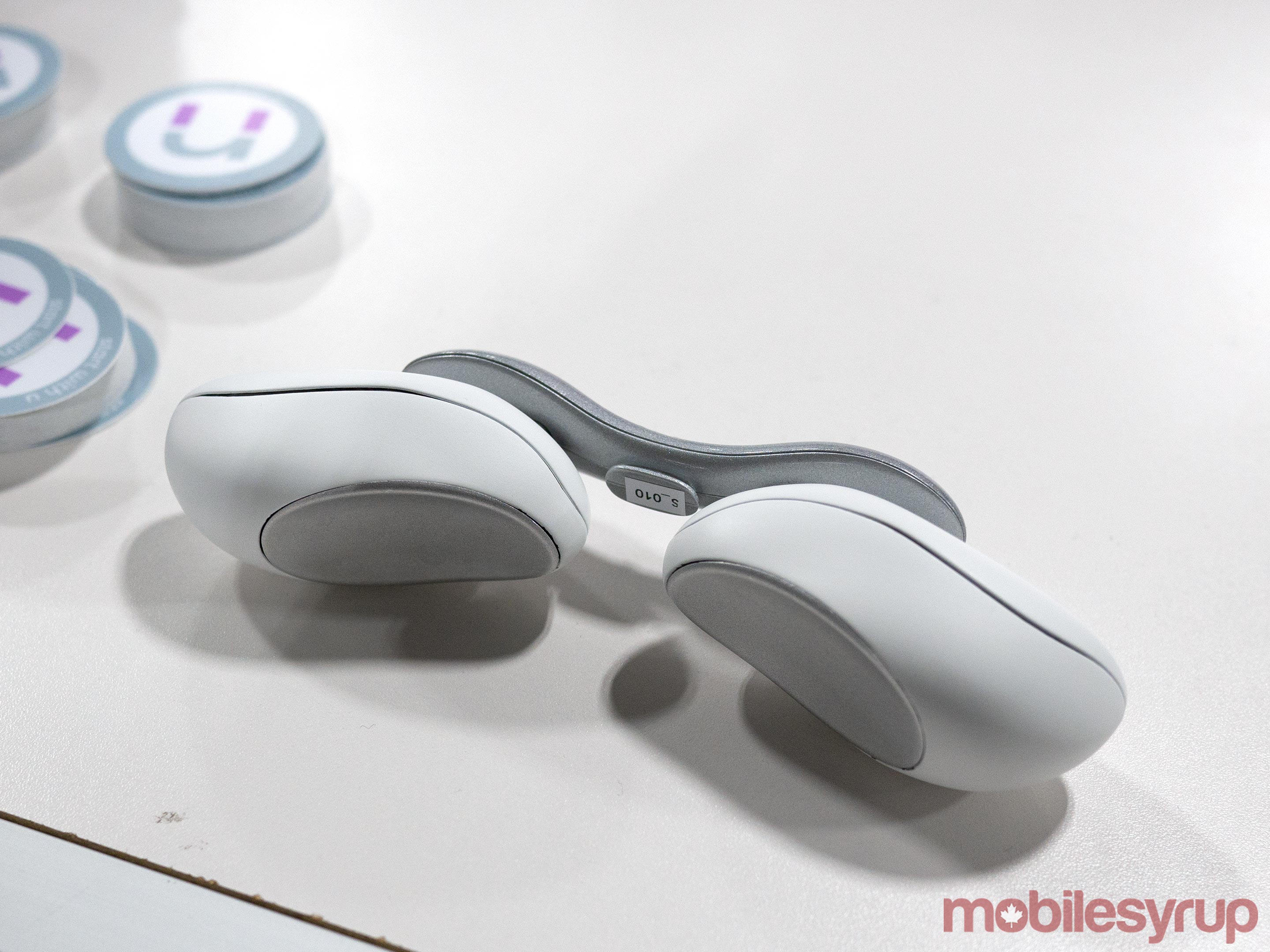 Miller also said that the idea behind the Umay Care is for it to be used consistently to preemptively avoid eye irritation. The device features an automatic timer that shuts it off when your session is complete, as well as gentle vibration patterns for guided meditation, taking a page from other relaxation-focused devices like the Toronto-based Interaxon’s Muse 2.

The Umay Rest is also portable and can be charged via USB, allowing you to use the device on the go. The Umay Rest also won a CES 2019’s Innovation Award for ‘Tech for a Better World.’

The Umay Rest is currently available for pre-order for $179 USD (roughly $236 CAD). Though pricing is available, it’s unclear when the device will be released.

A rep I spoke to from the company said that Umay Care plans to first sell the Umay Rest directly to optometrists, but that it could also eventually be available to regular consumers in the future.