The Muse 2 can measure movement, heart rate, breath and of course, mental activity 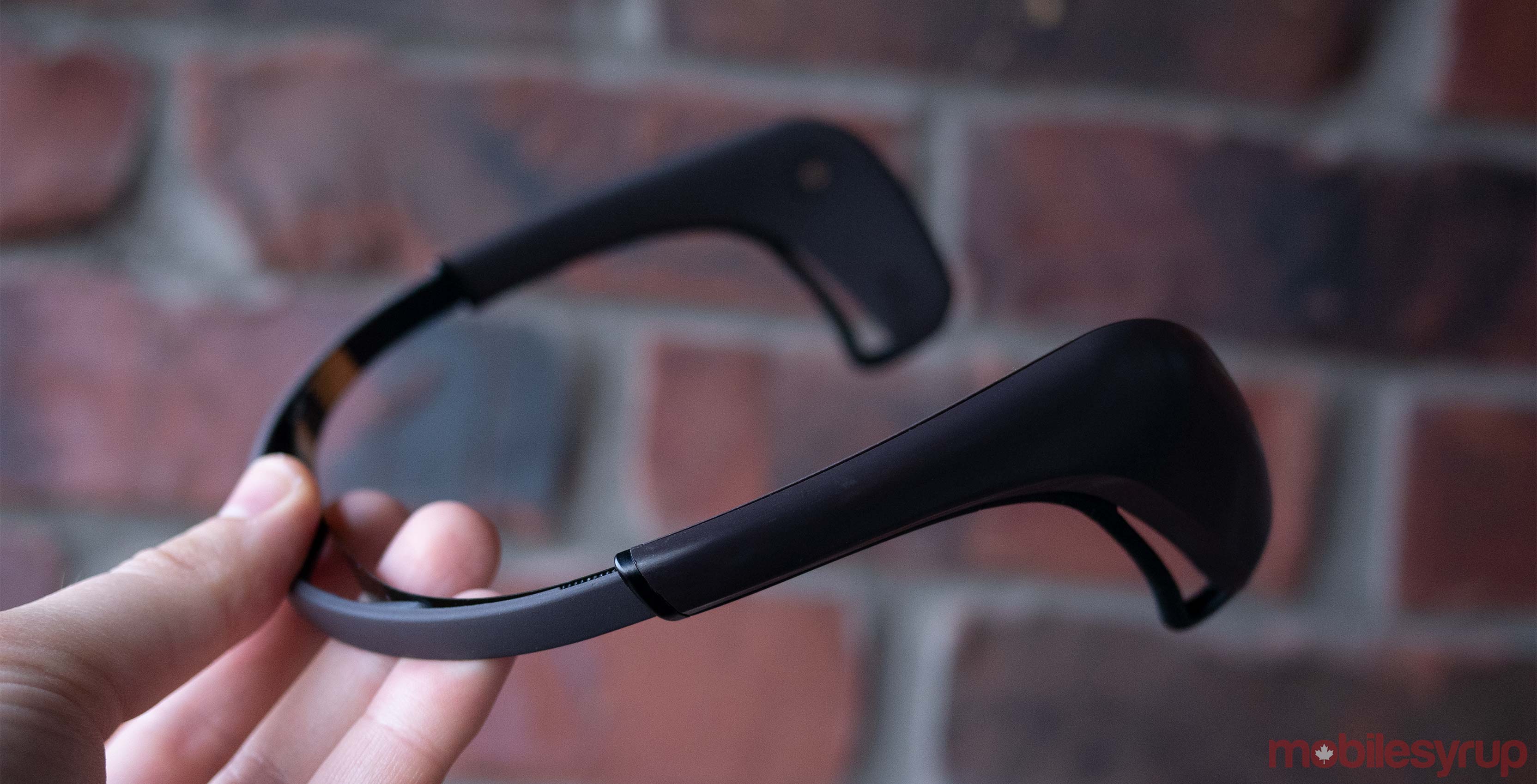 Interaxon has revealed the Muse 2, an updated version of its first brain-sensing headband. The Muse 2 is also the Toronto-based company’s first new product since the release of the original Muse back in 2015.

Unlike the first Muse which relied solely on an electroencephalogram (EEG), this new version of the device includes a broader range of sensors that can measure movement, heart rate, breathing and of course, mental activity. Interaxon says the goal of the Muse 2 is to take the guesswork out of personal meditation by giving the wearer more real-time feedback.

The Muse 2 is capable of tracking fidgeting and shifts in posture through its built-in motion sensors. Further, the head-mounted wearables various sensors monitor breathing patterns and the changes of your heart rhythm. 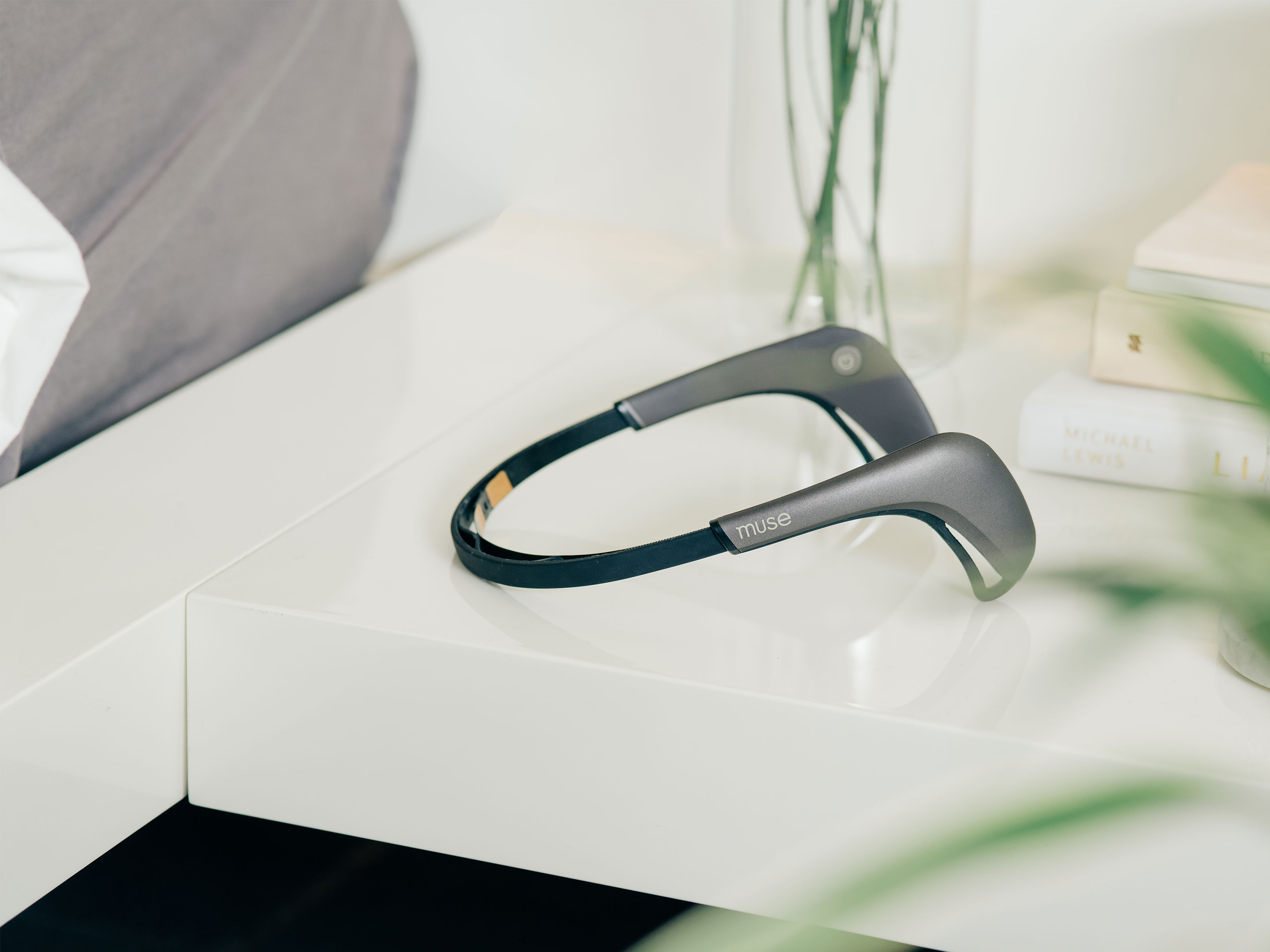 To track how well you’re doing during the Muse 2’s different experiences, the wearable’s companion app pushes out various audio cues, including changing the tempo of music and birds chirping.

The build of the Muse has also been improved with the Muse 2, with the device offering a sleeker profile and a softer finish when compared to its predecessor.

Overall, however, the Muse 2 looks strikingly similar to the first Muse. Interaxon has also revamped its Muse iOS and Android meditation app. The app is now more straightforward, with a more intuitive layout that places a greater emphasis on tracking meditation results and overall progress. 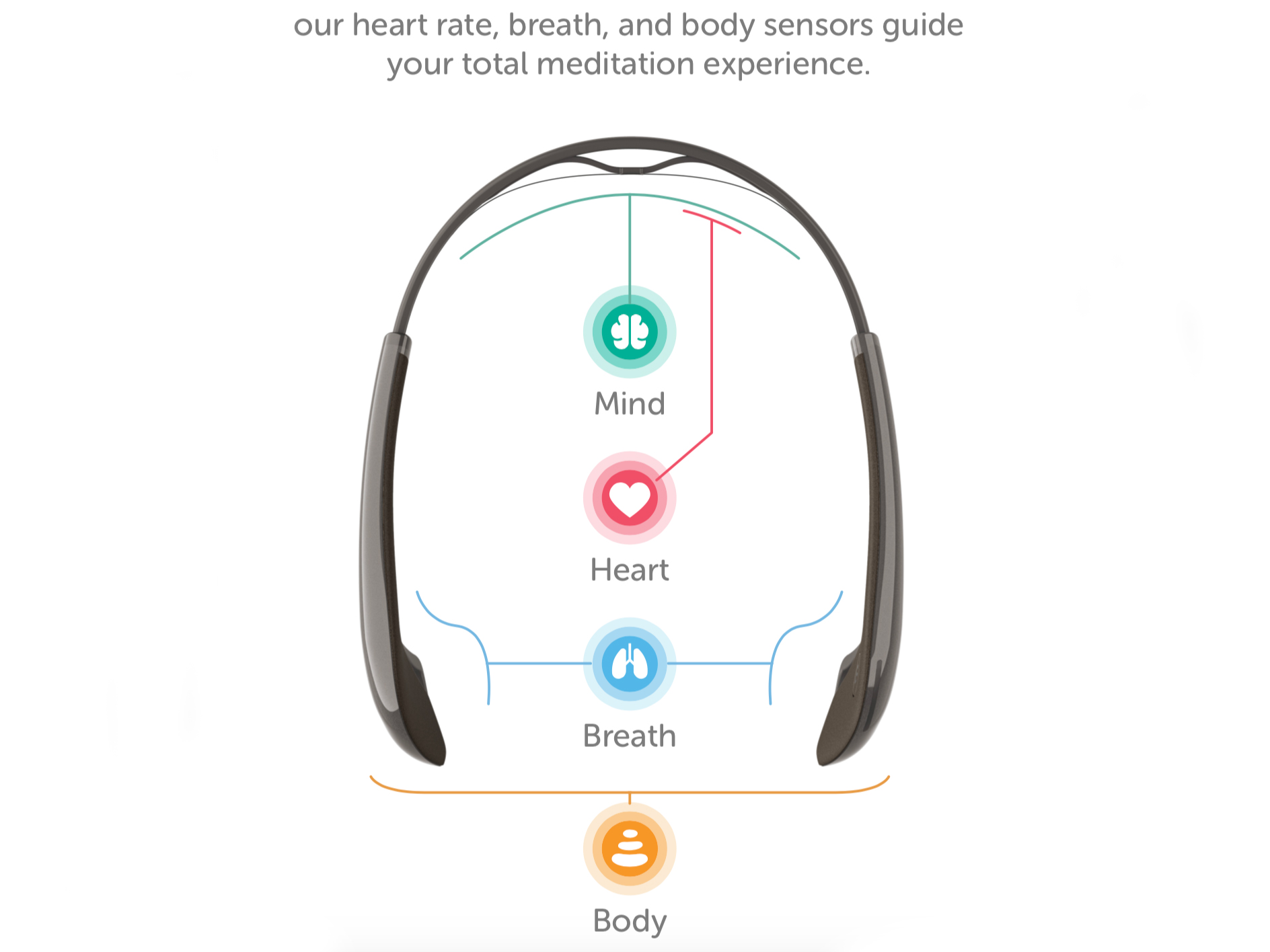 Moving forward, Interaxon says walking meditations are coming to the Muse at some point in the future, as well as a visually guided experience — current meditation techniques are guided only through audio instructions.

Interaxon also recently acquired Meditation Studio, a Colorado-based company behind an app that features 400 guided meditations and courses from leading meditation teachers. Interaxon claims that the company has “sold more portable EEG devices than any other system in history.”

The Muse 2 is set to be sold for $299 CAD and is available at Best Buy and Amazon as of October 30th.