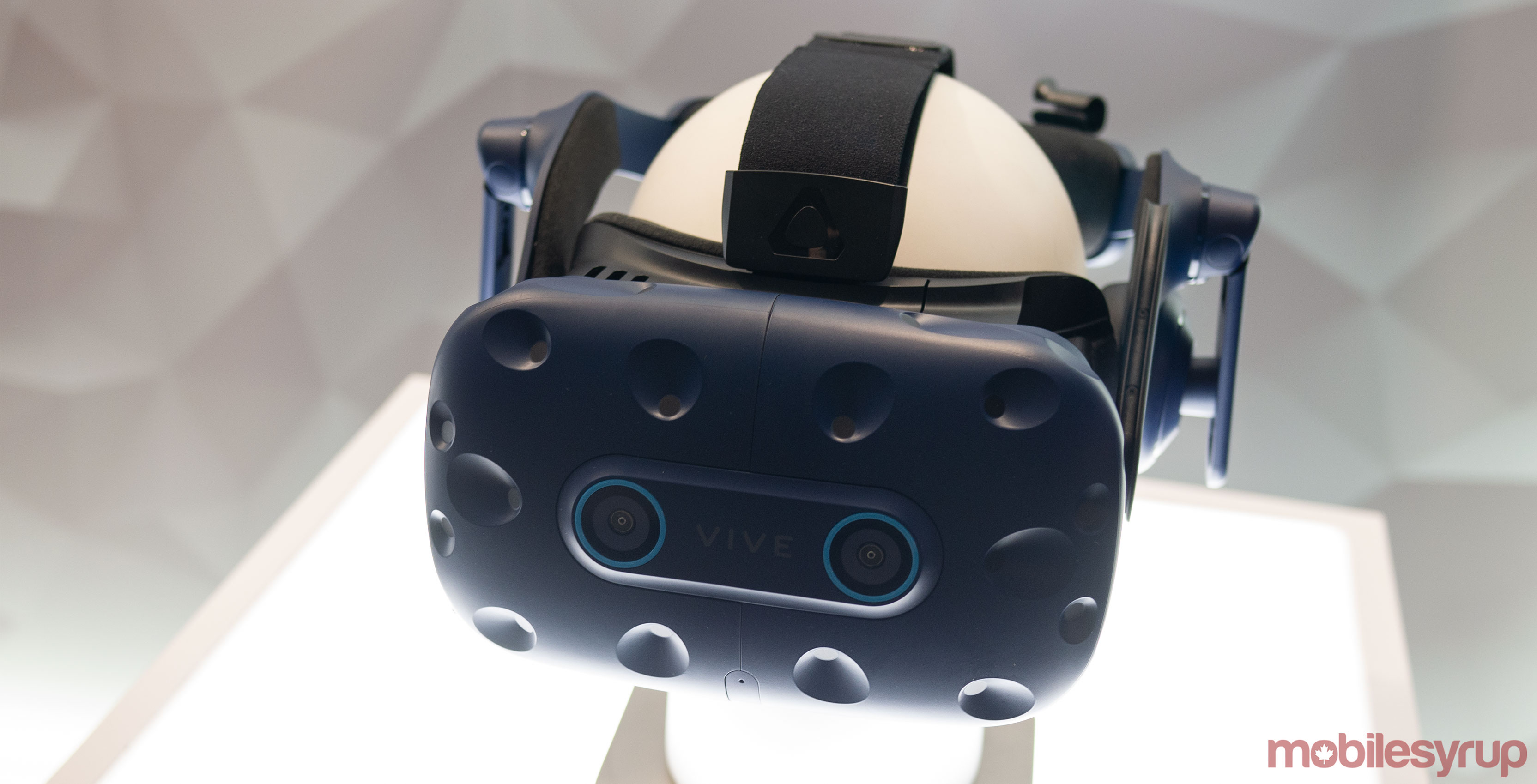 Though HTC’s new Vive Cosmos headset stole most of the virtual reality-related attention at CES this year, the Vive Pro Eye with built-in eye tracking is arguably more exciting — especially given that we don’t know much about the Cosmos yet.

What’s most interesting about the Vive getting eye tracking is a new development technique called ‘foveated rendering.’  This technology ensures what you’re looking at in virtual reality is in focus, but reduces the quality of objects in the periphery.

I’d describe the effect as similar to taking a photograph that has a significant amount of depth-of-field or bokeh. Everything your eyes are looking at remains in focus with objects in the periphery featuring less detail. 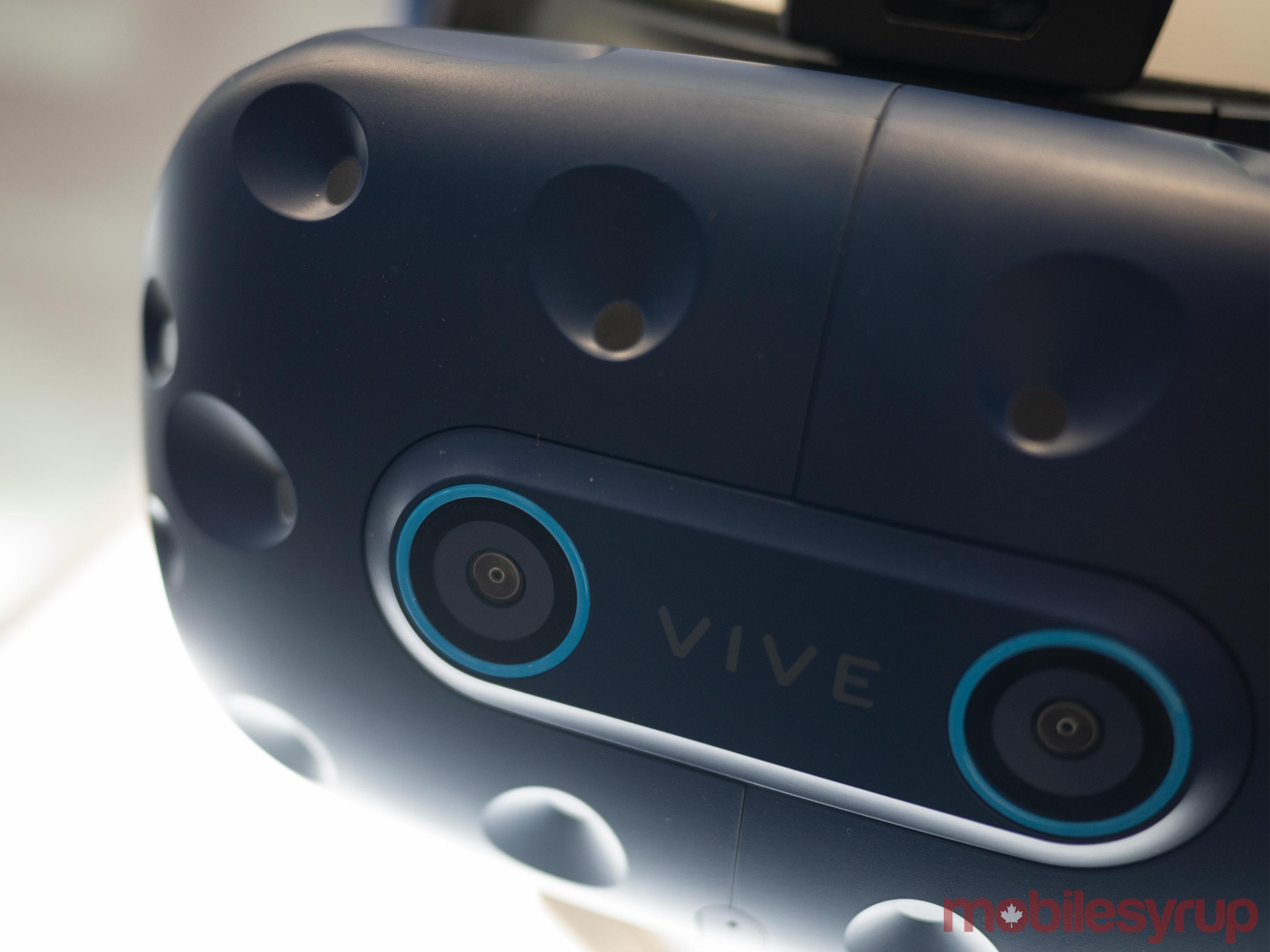 From a development perspective, this allows more resource intensive games to run on lower-end computers given the entire 360-degree play space doesn’t need to be rendered in full quality at all times.

Eye tracking also brings new forms of interaction to VR experiences. You’re able to navigate menus by looking at text, or even select objects in a virtual environment.

I’d describe the experience as being similar to using an older version of Samsung’s Gear VR without a controller and moving your head in different directions to control a game, only with a significantly higher level of accuracy.

At HTC’s hands-on booth I was able to test out a demo that featured the headset’s new eye-tracking technology in a Major League Baseball game called MLB Home Run Derby VR, which HTC says will launch later in 2019. The game’s menus were able to be navigated through eye tracking. 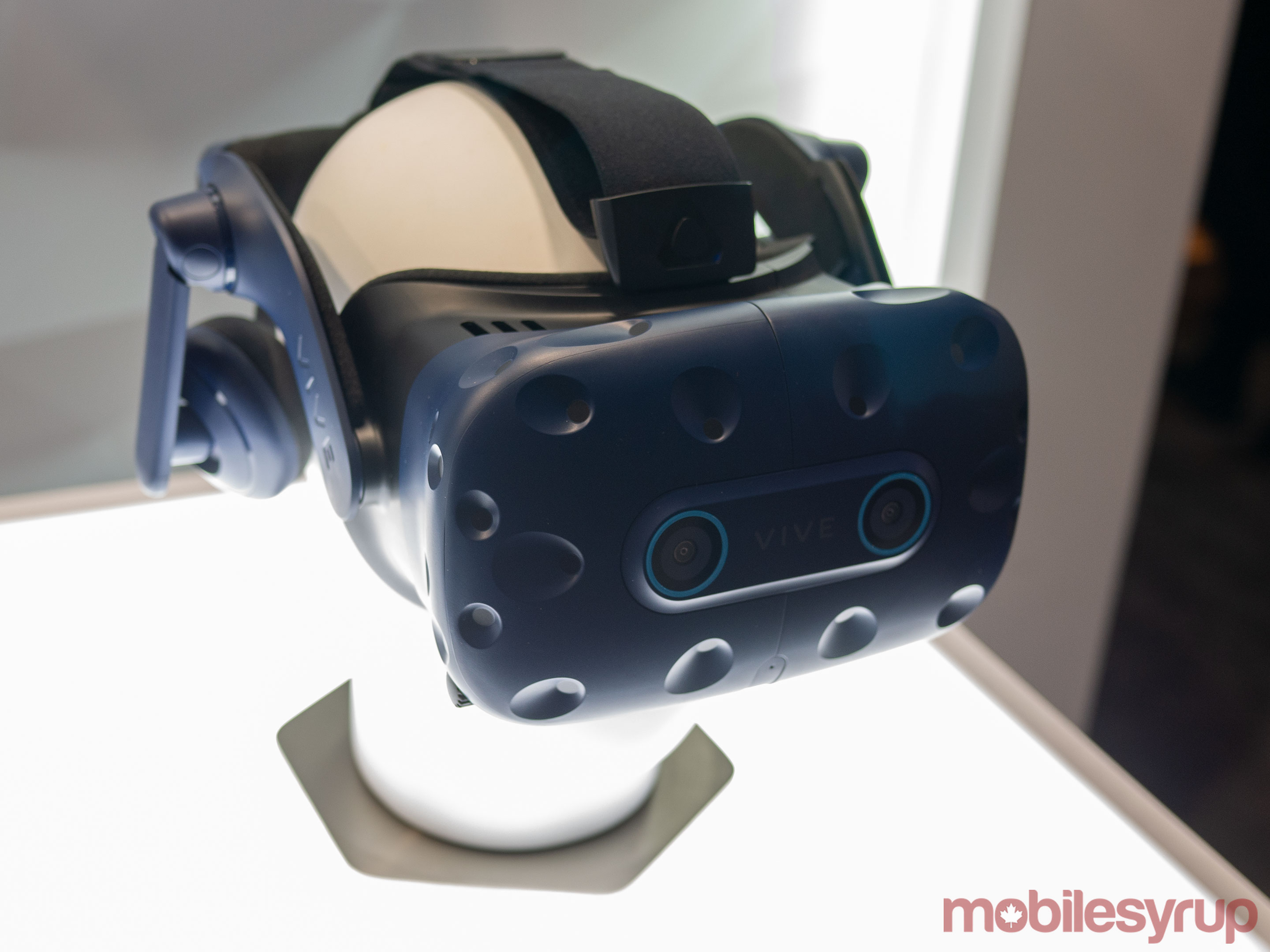 Foveated rendering was also in full effect in Home Run Derby VR, with only the area of the stadium in front and the pitcher being entirely in focus. The shift from how the Vive typically renders graphics isn’t significant, but I noticed that the visuals were slightly less detailed in my periphery.

Though I didn’t test other apps out, HTC was also showing off two additional experiences that featured eye tracking, ZeroLight’s BMW M, a game that lets players explore a BMW M5, and Ovation, a public speaking training tool.

In the past, HTC has offered accessories that add eye tracking to the original Vive, but this marks the first time the company is directly integrating the functionality into one of its headsets.

HTC says the Vive Pro Eye will be available in Q2 2019, though it’s unclear how much the new version of the headset will cost. The current Vive Pro, the higher-resolution version of the standard Vive, is priced at $799 USD (roughly $1,057 CAD) for just the headset and not HTC’s motion-tracking Base Stations.