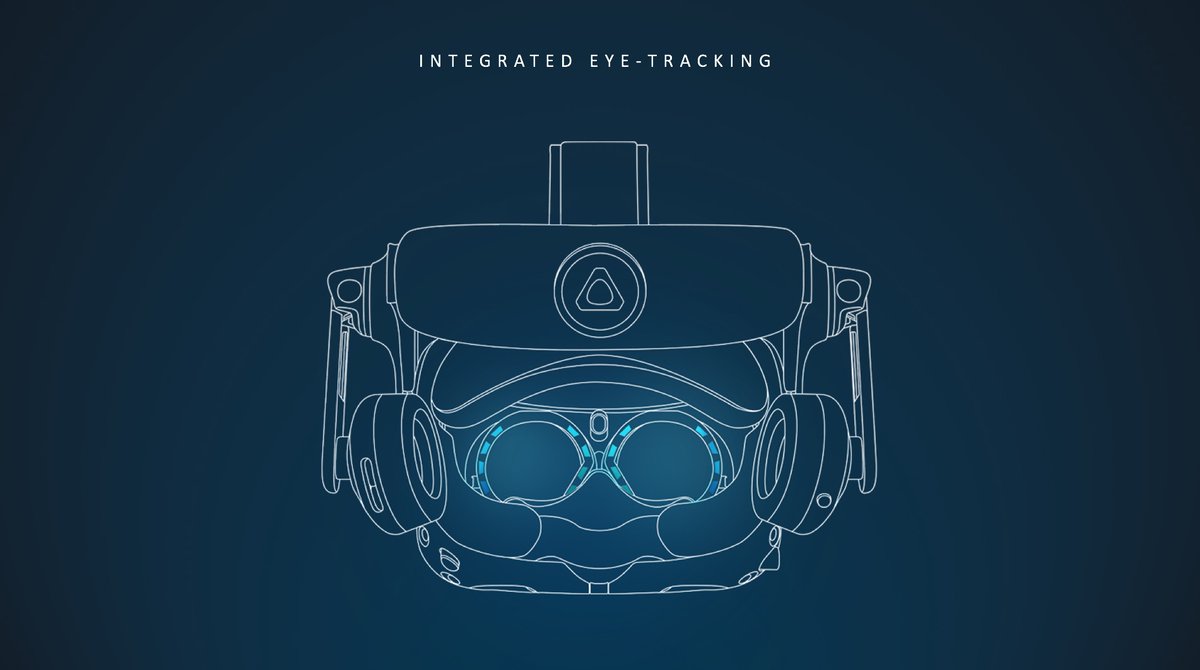 HTC has unveiled the Vive Cosmos, a wireless virtual reality headset that’s intended to be comfortable and easy-to-use.

The company teased the Cosmos during its CES 2019 presentation, although few details have been revealed since.

We’d like to give you a first look at VIVE COSMOS, the newest VR headset from VIVE. #HTCVIVECOSMOS #HTCVIVE #VIVEPORT pic.twitter.com/oP00jXoevU

It appears that the headset will be able to wirelessly connect to a computer or mobile device, based on the teaser video. The current HTC Vive headset only supports wireless connectivity through an adapter. Like the previous Vive headsets, the Cosmos will also support motion controllers.

HTC didn’t reveal any specifications, features or pricing and availability information, however. Instead, the company is simply teasing that the headset is “coming soon.”