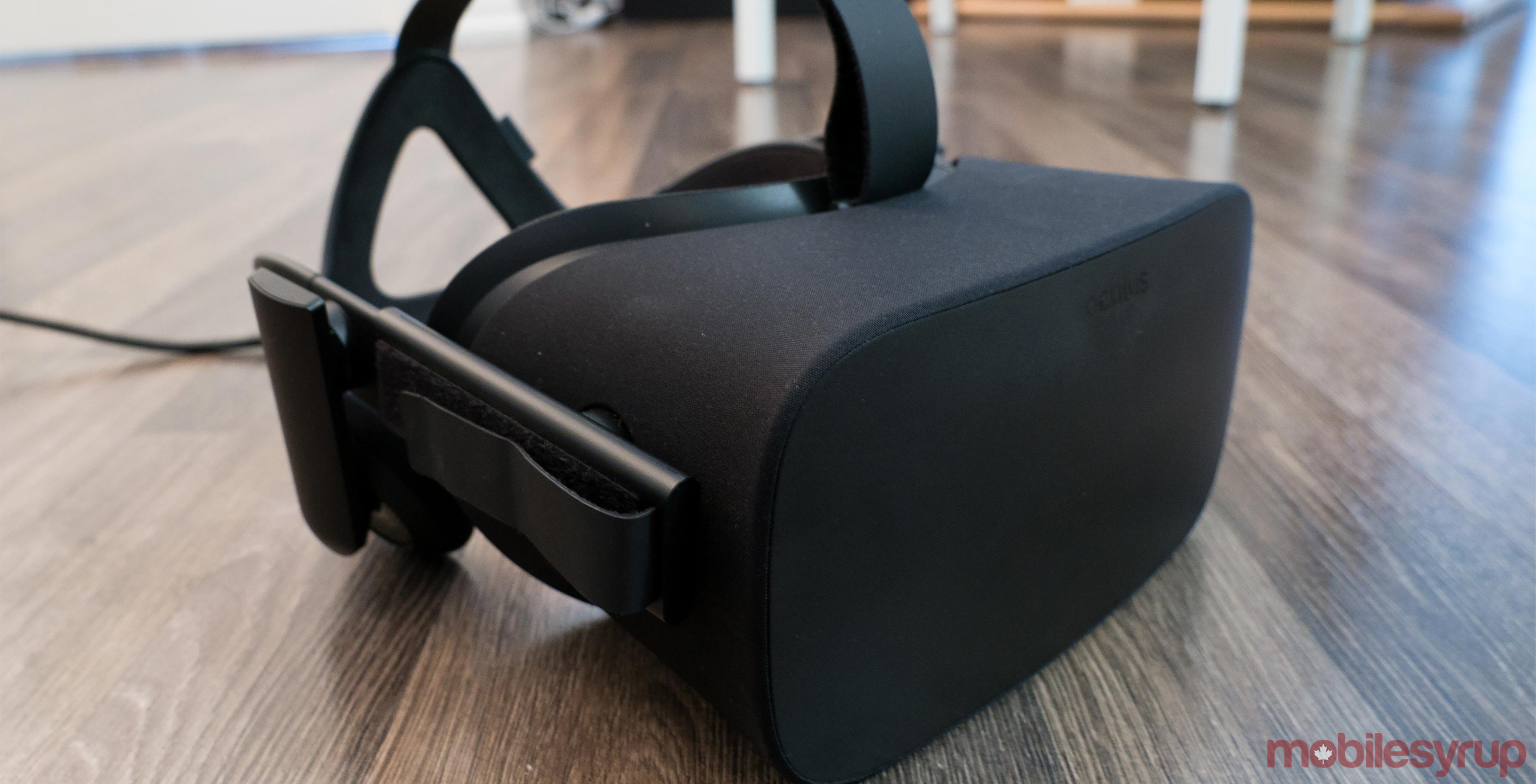 When Facebook originally launched the Oculus Rift in 2016, it was priced at $849. Following this, the company unveiled the Touch controllers in December, which were an additional $279 as a pair. The total cost for this virtual experience was $1,130 CAD.

Now, a two years later and after various price cuts, Facebook has once again slashed the cost of the VR headset and controller package. For those interested, Canadians can now secure the who package for $449 CAD.

After ordering, Oculus notes you’ll be good to escape this world within two business days.