Lenovo may have made the perfect ambient computing device 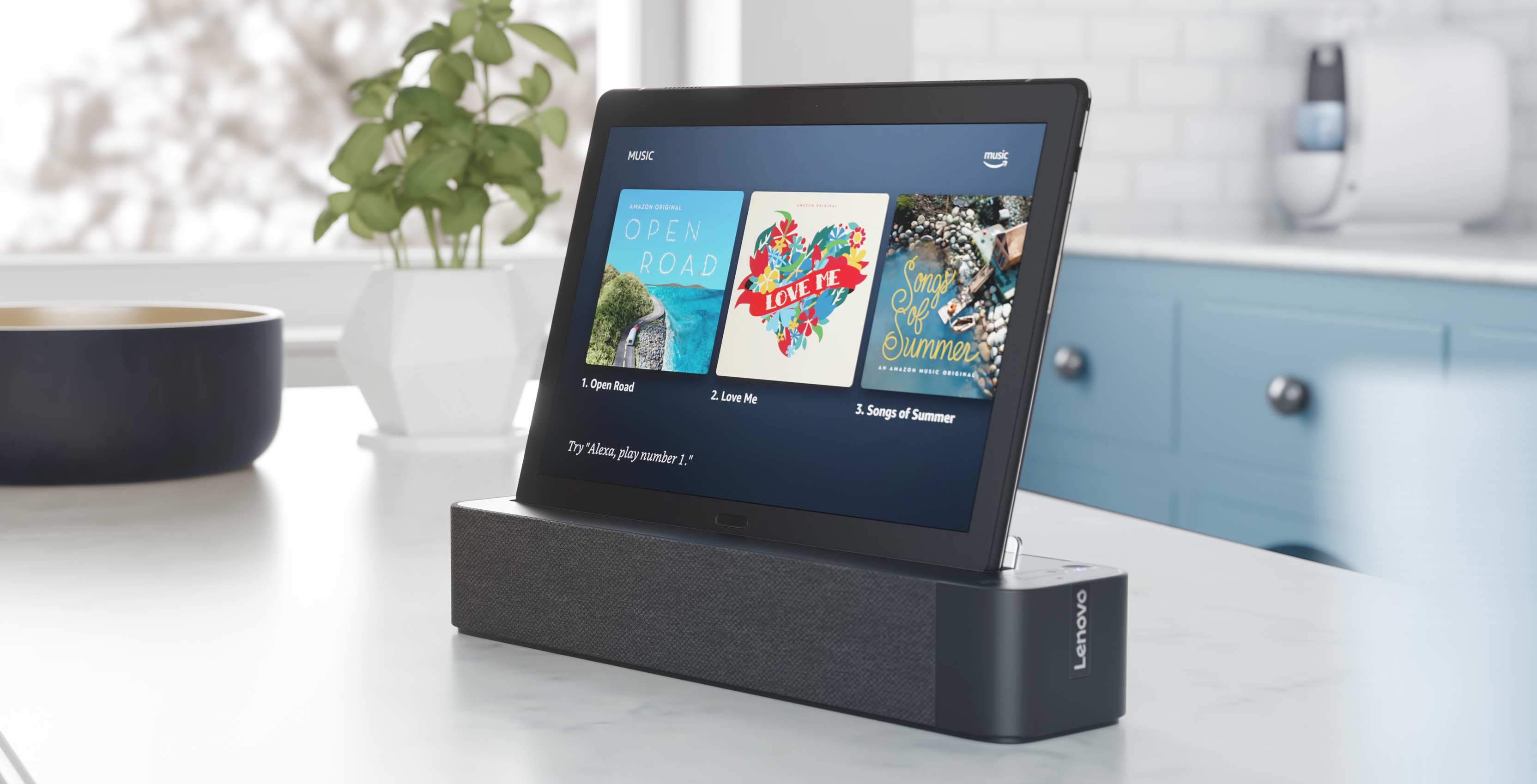 Lenovo has shown off a new set of Android tablets that plug into a dock to work like an Amazon Alexa device similar to the Echo Show.

There are two versions of the device: the Smart Tab P10 and the Smart Tab M10. When the tablets are connected to the dock, they both function the same.

It’s when they’re acting in Tablet mode where the P10 comes out on top. It has a fingerprint sensor, four front-facing speakers, a much larger battery and better cameras.

Both tablets have a Snapdragon 450 and they run Android Oreo, instead of the more recent Android Pie.

What makes this better than an Echo Show is that when it’s not docked it functions as an Android tablet.

Overall, this is a really cool product that looks to make smart home devices like the Amazon Echo Show or Google’s Home Hub more useful when you’re not in the same room as them.