Taking display cutouts up a notch 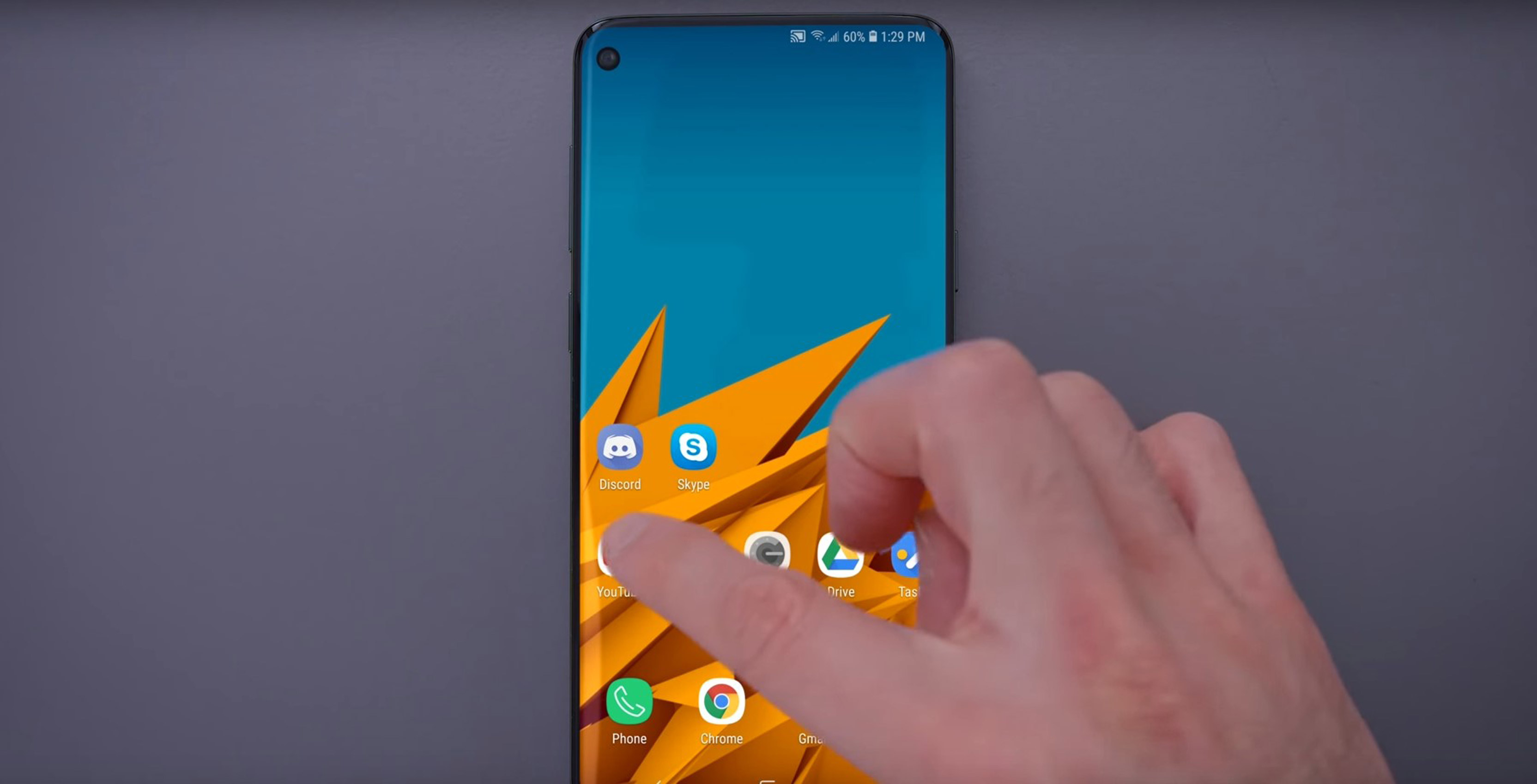 Toronto-based YouTuber David Lee has shared a new video in which he takes a look at the upcoming Galaxy S10.

The video includes concept footage of the unreleased smartphone and its ‘Infinity-O’ display technology. Like the Galaxy A8s we’ve seen leak in recent weeks, the Galaxy S10 is rumoured to feature a circular punchout that’s designed to accommodate the phone’s front-facing camera. As Lee notes, the punchout — particularly when used in conjunction with YouTube’s zoom-to-fill functionality, which is designed to accommodate smartphones that feature displays with 18:9 and similar screen aspect ratios — looks cleaner than a traditional notch.

Lee also touches on some of the other recent rumours surrounding the S10, including the fact that it may not include an analog headphone jack.

What do you think of Samsung’s new Infinity-O display technology? Is it an improvement over notched display cutouts? Let us know in the comment section.