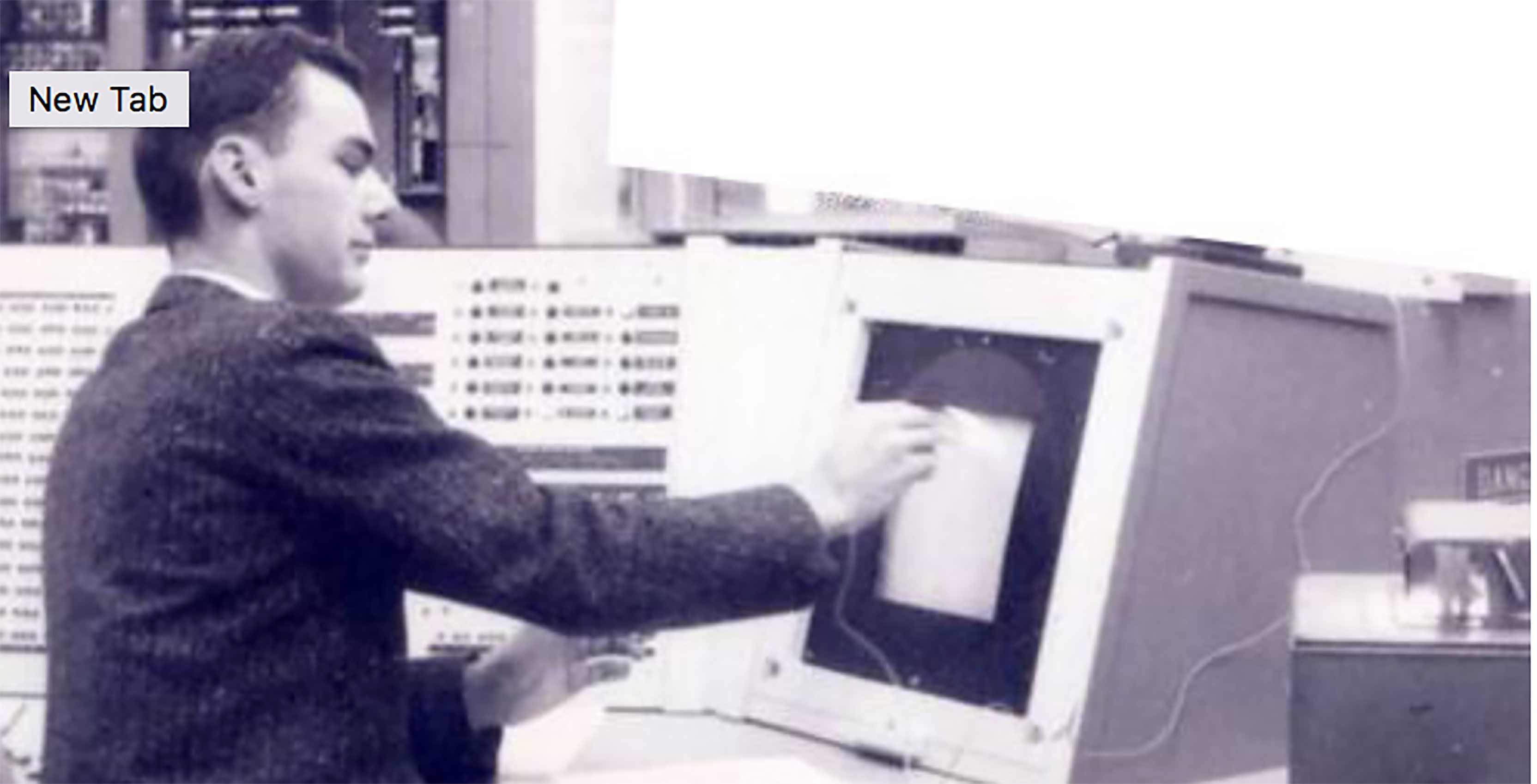 Larry Roberts, one of the early pioneers of the internet, has died at the age of 81.

The cause was a heart attack, according to his son Pasha.

The elder Roberts was a manager at the Pentagon’s Advanced Research Projects Agency (ARPA) that designed much of the internet precursor Arpanet in the 60s.

While at ARPA, Roberts was the decisive force behind packet switching, the technology that divides data into separate bundles to be sent along different paths on a network and reassembled at their destination. Roberts determined that this technology should be central to Arpanet’s design — a design decision that continues to be implemented in modern day internet infrastructure.

Roberts left ARPA in 1973 to found Telenet, which worked to improve the quality of packet switching tech. He also later started Caspian Networks (now defunct) and Anagran, which focus on improving the quality of service for such technologies as video streaming.