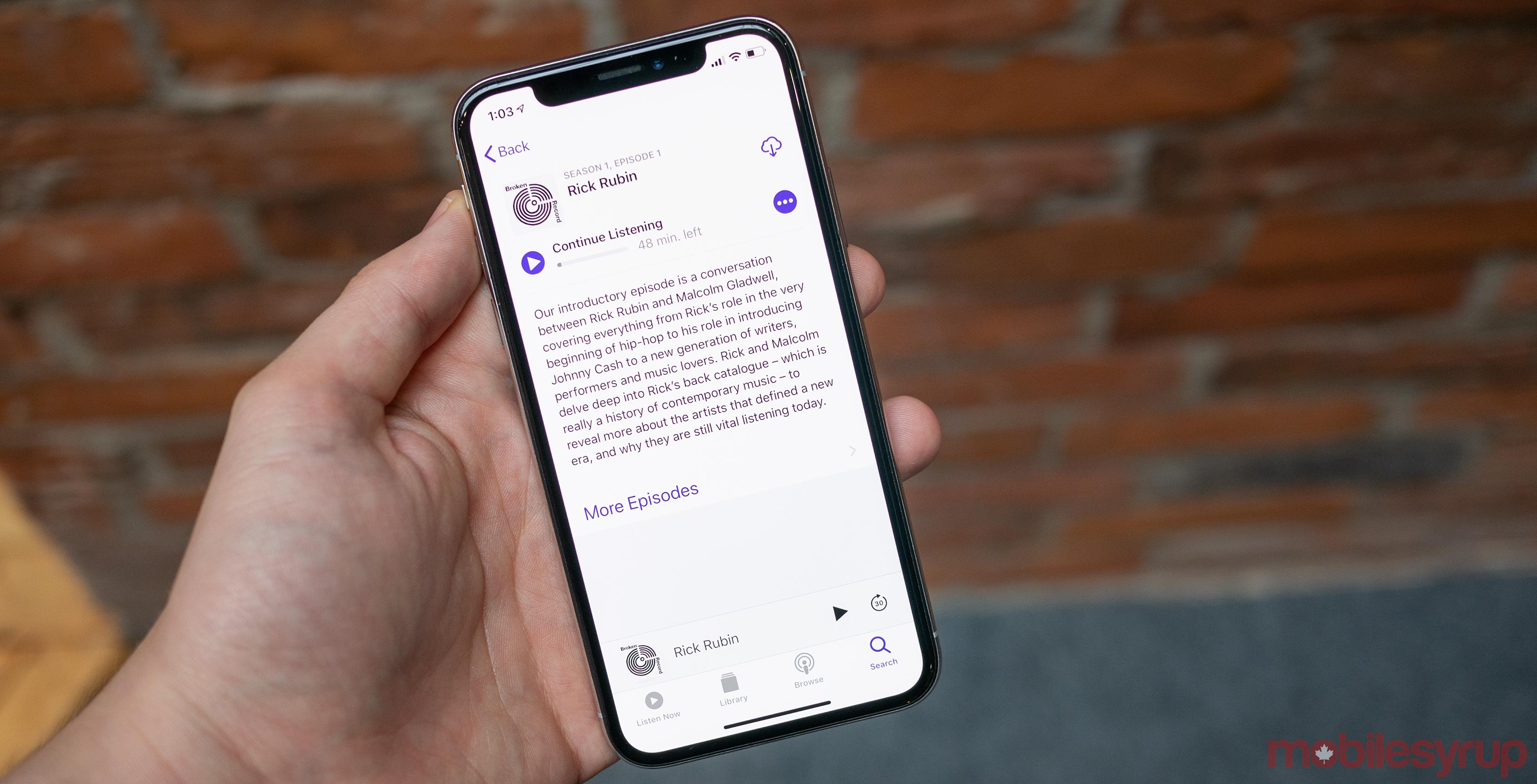 Yet another year of high wireless prices and tech that was bound to be replaced within six months.

2018 brought forth moderate innovation in the smartphone space with a focus camera tech and the location of the ‘notch.’ However, in a positive move, the smart home actually became smarter. All the major players — Amazon, Google, Apple, Sonos, ecobee, Philips and Samsung — advanced their product offerings by integrating new ideas and voice features.

Overall, I enjoyed how 2018 played out. Here’s a list of the top four things I liked. 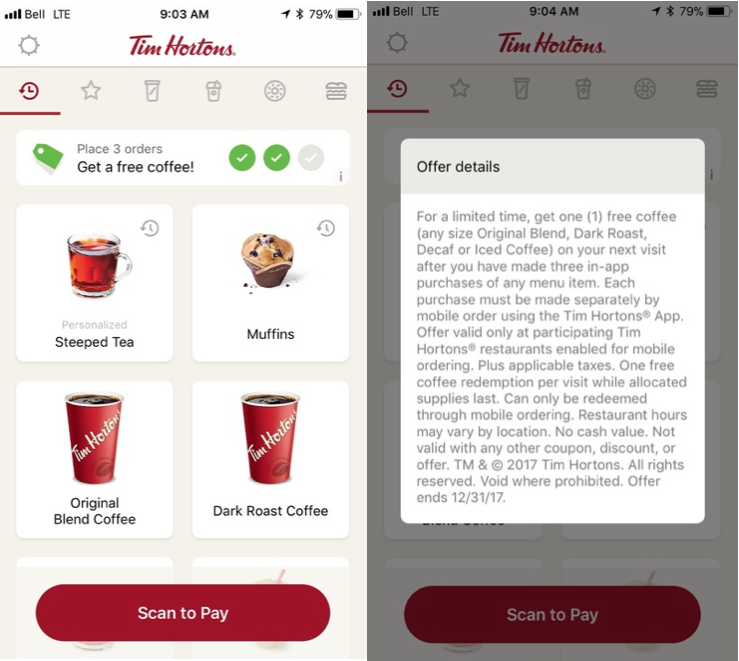 This was a one-time fan favourite destination for me. Mainly to help me get through the day from my kids crying. A good cup of Timmies was always comforting and when the company first launched its app that allowed for mobile-order-and-pay, it was a dream. This year, Tim Hortons completely revamped its app offering with a new look and even offered the occasional loyalty program when you bought 10 drinks. However, I still believe Timmies needs to improve their food. 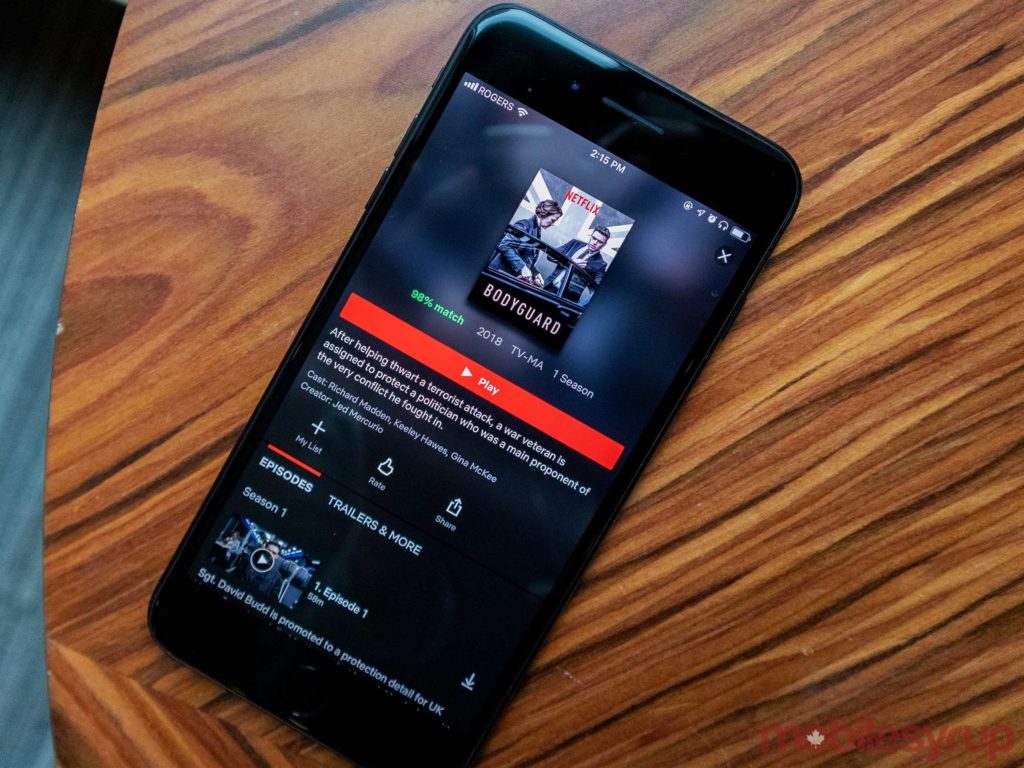 Looking at Screen Time on my iPhone indicates that I watch way too much content from streaming services. I’m talking over 50 hours. This is mainly due to downloading offline content while I travel to the office on the subway. Regardless of the damage to my eyes and brain, I’m digging the entertainment.

On Netflix, I enjoyed the new season of Narcos, while on Amazon Prime Video it was The Marvelous Mrs. Maisel and a doc on Bob Dylan. On Crave, which was just rebranded from CraveTV and made available through all carriers, it Game of Thrones. 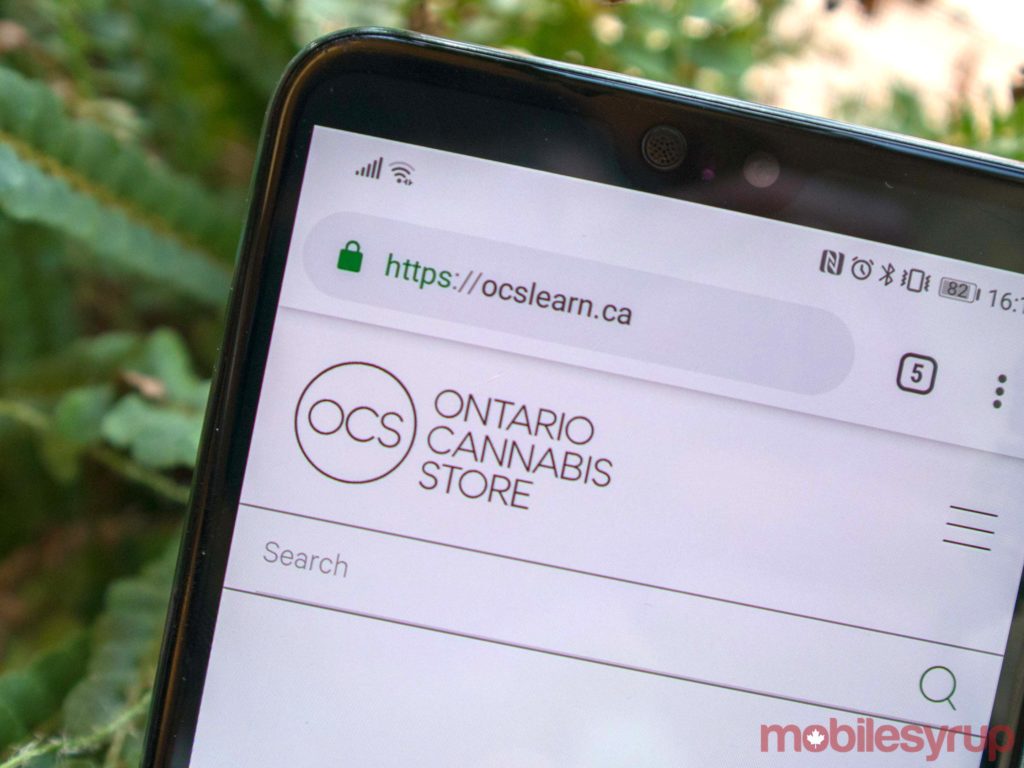 I have been consuming cannabis for years. Actually, decades, cause I’m an old dinosaur.

The legalization of cannabis came through on October 17th, 2018 and caused much joy for many, myself included. While I only consume on weekends and never in the workplace, the online ordering process from the Ontario Cannabis Store (OCS) is a breeze — bonus: it’s powered by Ottawa-based Shopify.

I’m sure the world is watching how Canadians respond to legal cannabis and it will be a roadmap for other countries to follow.

While it’s only dried and fresh cannabis, plants, seeds, and oils that are legal, next up are edibles such as cookies, brownies, and gummies.

I’m now a fan of podcasts. I’m also a fan of smart people doing great things. Canadian-born Malcolm Gladwell uploaded a spectacular conversation to his Revisionist History podcast with Rick Rubin, an icon within the music industry. Rubin eloquently described his passion for music, his rise within the scene, and also the numerous musicians he’s worked with including Run DMC, Red Hot Chili Peppers, Beastie Boys and reinventing Johnny Cash, specifically with the cover of Hurt by Nine Inch Nails. It’s worth a listen.

‘Fortnite’ was the most tweeted about game in Canada in 2018

Google Photos and News get yearly recaps for 2018