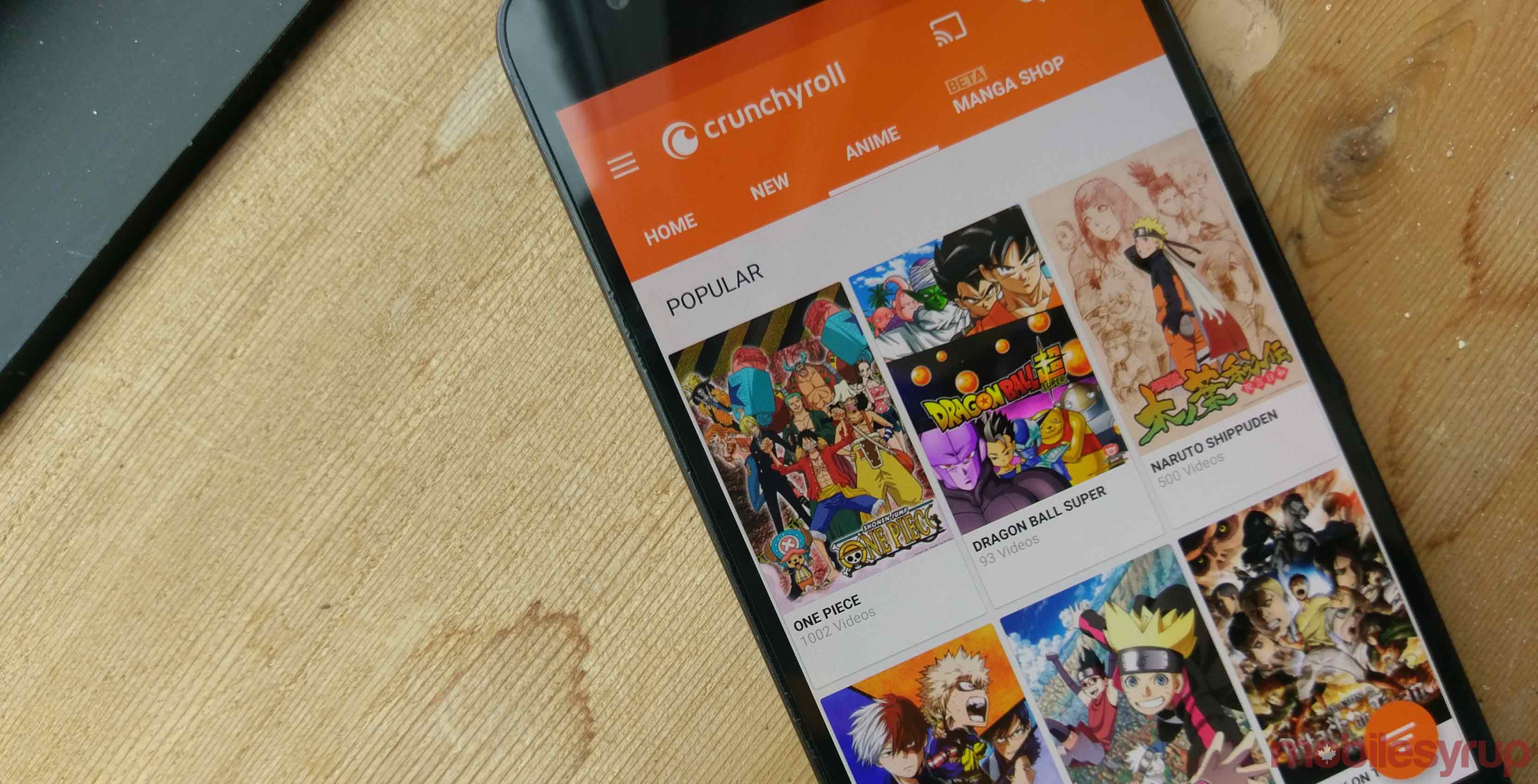 Sony will end its cross-licensing deal with Crunchyroll to distribute anime exclusively on its own FunimationNow service, according to an internal Funimation memo.

In the document, Funimation president and CEO Gen Fukunaga told employees that Sony, which acquired the company in October 2017, is instead looking to invest more heavily into Funimation to make it “a global sub[titled] and dub anime brand.”

As a result, the streaming rights to a number of anime series will return to Funimation on November 9th and be available exclusively through FunimationNow afterwards. Other series will be shared between FunimationNow and Crunchyroll as part of previous co-licensing agreements. However, it’s currently unclear exactly which series will or will not remain on Crunchyroll

Fukunaga noted that the deal with Crunchyroll “ended amicably this month.”