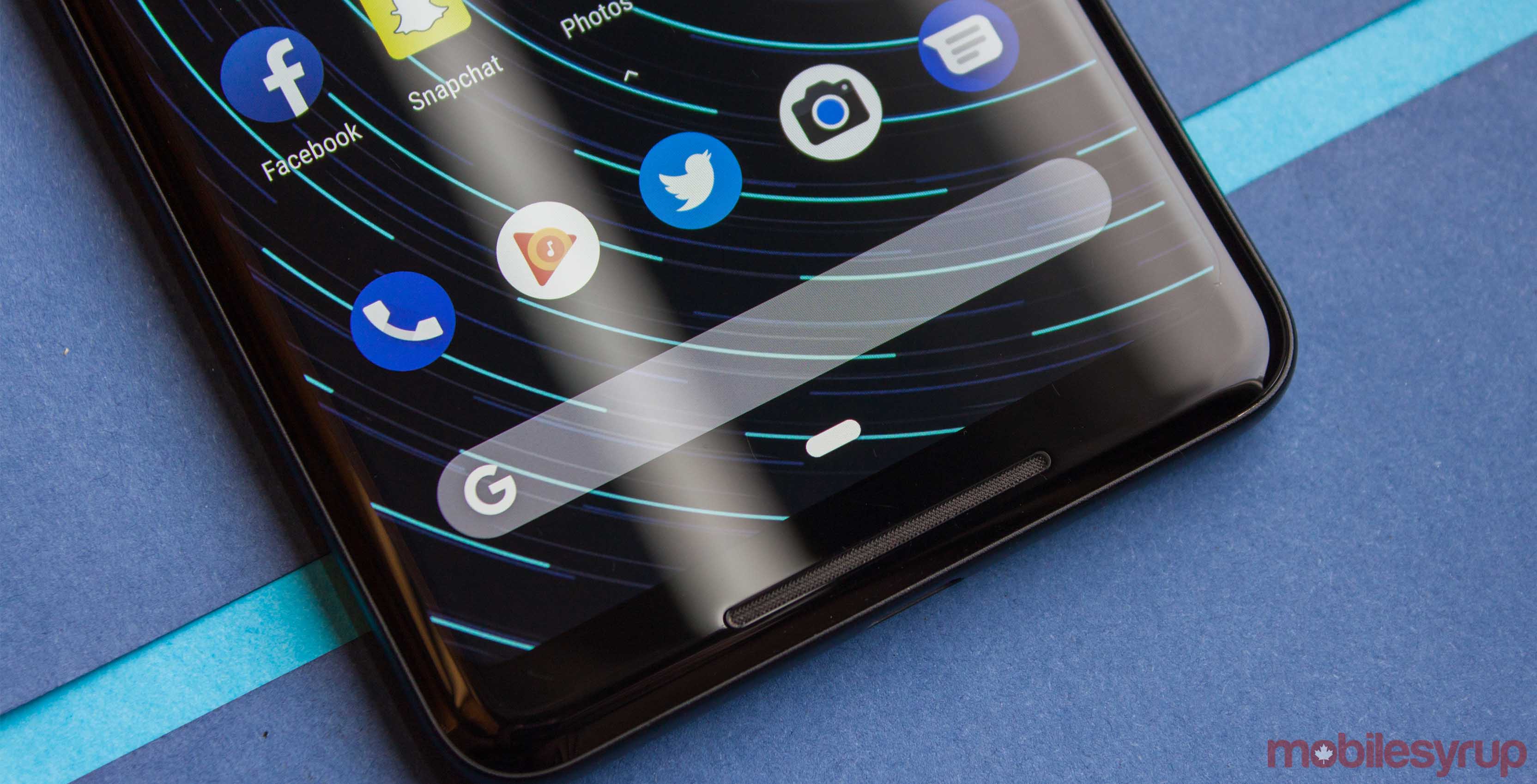 Now you can get a taste of the Pixel 3 — the upcoming phone’s launcher is available to download.

At the time, paphonb had plans to port the application file (APK) so others could download and use it. However, he was unable to do so until now.

According to XDA, everything should be working all right with this update APK, with a few exceptions. For example, the package name is the same, meaning it should work with the Google Feed.

However, for that same reason, the launcher won’t work on Pixel 2 or Pixel 2 XL phones.

Furthermore, XDA warns that some features of the launcher, like app shortcuts in the app drawer, won’t work unless you’re running Android Pie. That feature requires the App Actions API, which Google introduced with Android 9.

You can get the APK file from over on XDA, if you want to test it out.

They have tested it on the Samsung Galaxy Note 9 on Android 8.1 and the OnePlus 6 running Android 9.0.

To install the APK, make sure you’re running Android Oreo or Pie and also make sure you don’t have the original Pixel Launcher installed.

Also, remember that your mileage may vary. Not every phone plays nice with the Pixel Launcher.

Regardless, it’s a good way to get a taste of the Pixel 3 before Google announces it in October.