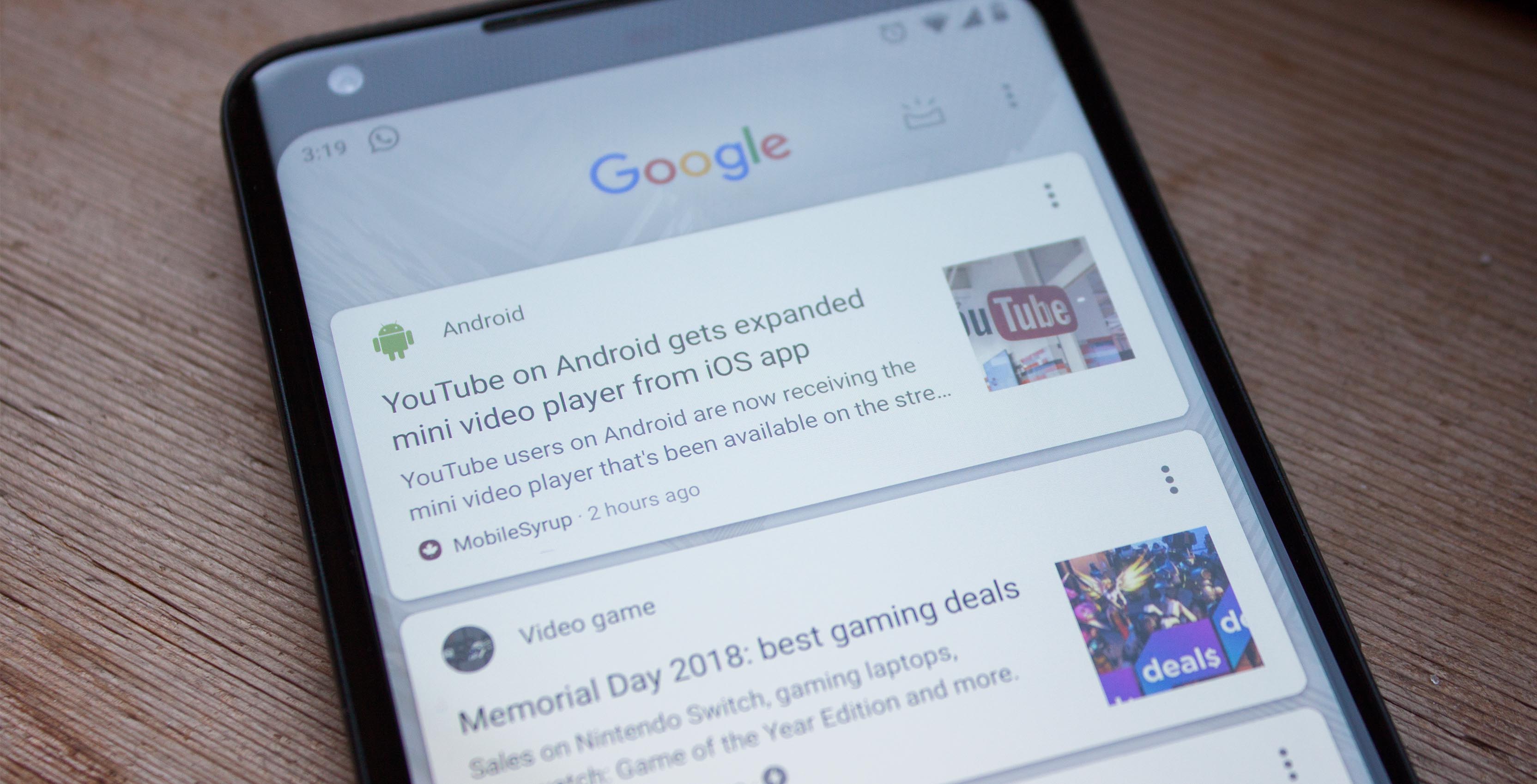 Google is adding advertisements to the Google Feed in what appears to be a limited test.

According to AndroidPolice, some users have reported seeing ads in the Google Feed. However, we here at MobileSyrup haven’t started seeing any yet. 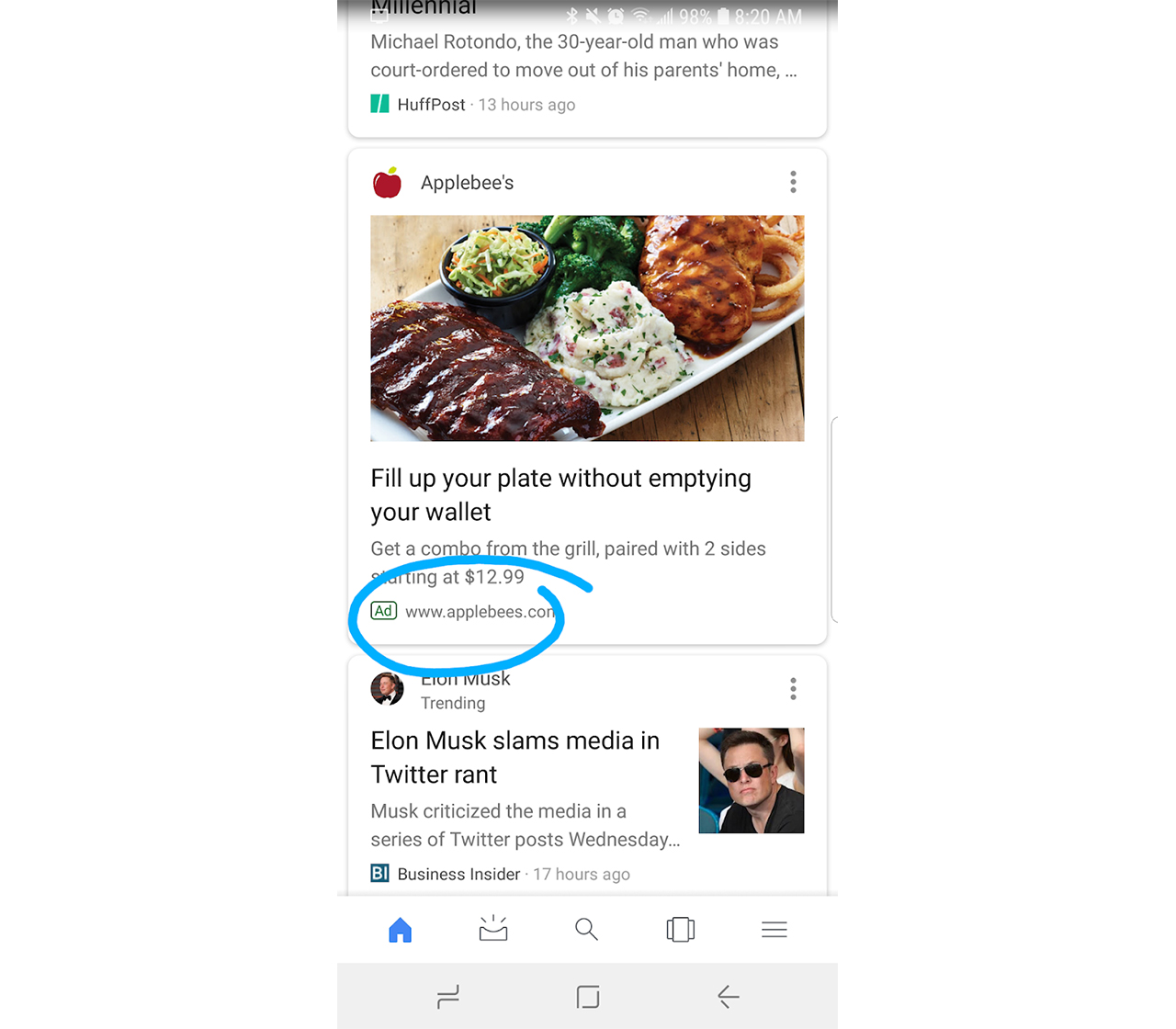 The ads look like a normal card in the Google Feed, but they include a small green ad indicator and a full URL in the bottom left corner.

The potential inclusion of ads feels like another nail in the coffin for Google’s Feed. What started off as the wonderful Google Now has fallen quite far.

Back when the service launched in 2012, Now was an early part of what would become the Assistant of today. It had a lot of the same features — information on weather, upcoming appointments and flight information, for example — but you didn’t have to ask. It was glorious.

I found it useful for a while. It was nowhere near as functional as Google Now, but it picked out things I’d want to read fairly well.

When I started writing for MobileSyrup, that opinion changed a little. The results in the Feed changed to better reflect what I was searching for, namely tech news. Often, stories I’d already read while working would pop up in my feed. More often still, the Feed offered up lists of articles I’d actually written.

On top of all this, Google now might be shoving ads into the Feed. I get it — Google makes money off ads. A lot of money. Most of the company’s revenue comes from ads. Advertisements in the Google Feed is the natural evolution of that.

Unfortunately, it feels more like the final nail in the Feed coffin.

If you want news articles curated for you, use the new — and much better — Google News app. If you want helpful information about your day, ask Google Assistant. If you want to see some ads, swipe left on your home screen.