Nintendo patent points to the release of an N64 Classic Edition 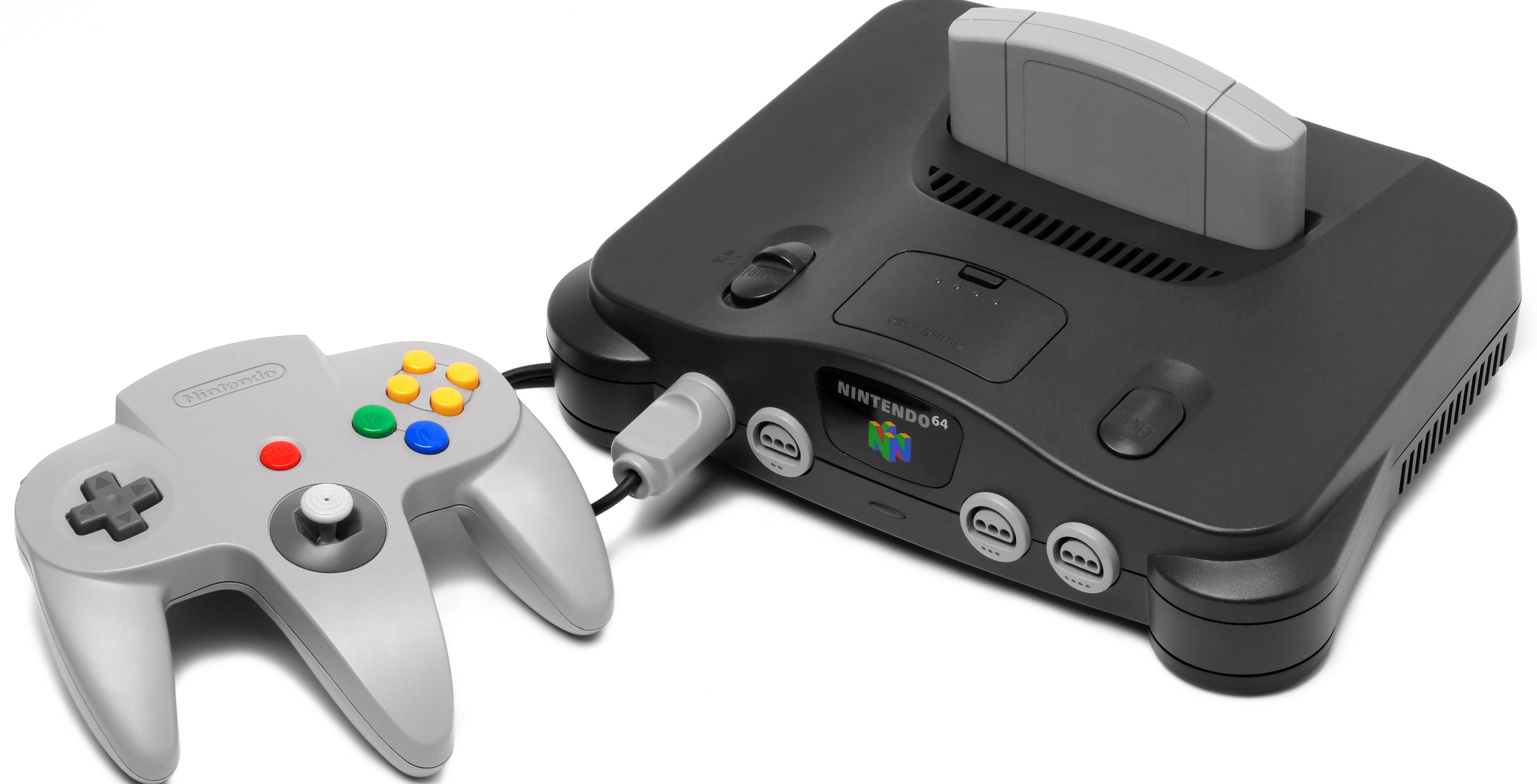 An update to a Nintendo patent suggests that a ‘Nintendo 64 Classic Edition’ may be set for release sometime soon.

The patent, which was originally filed to the European Union Intellectual Property Office (EUIPO) in July 2017, covers the design of a controller that looks identical to the original N64 gamepad.

In May 2018, Nintendo followed up with a similar patent for the Japanese market as well.

Now, the original application has been updated to note that the patent has been registered with the EUIPO. This means that the application has successfully undergone all necessary reviews and met the minimum filing requirements. Therefore, it would appear that the legalities are taken care of.

It’s important to note that Nintendo has yet to officially confirm an N64 Classic, so it remains to be seen when (or even if) the system might see the light of day.

However, ‘Classic’ systems are certainly all the rage nowadays, particularly with Nintendo.

The Japanese gaming giant kicked off the retro system craze in November 2016 with the NES Classic, a recreation of the Nintendo Entertainment System featuring 30 pre-installed games.

There are many popular classic games that Nintendo could include in a hypothetical N64 Classic, including The Legend of Zelda: Ocarina of Time, Donkey Kong Country, Super Mario 64, Super Smash Bros. and Pokémon Stadium.

It’s important to note that several classic N64 games are likely entangled in complicated rights issues that may prevent them from being included in a Classic system. Prolific N64 developer Rare, the UK studio behind iconic games like Goldeneye and Banjo-Kazooie, has since been purchased by Microsoft.

That said, Xbox head Phil Spencer has expressed interest in working with Nintendo to bring Banjo to a Super Smash Bros. game, so it’s possible a deal could be worked out for an N64 Classic as well.