Greater data control options without sacrificing security of the cloud 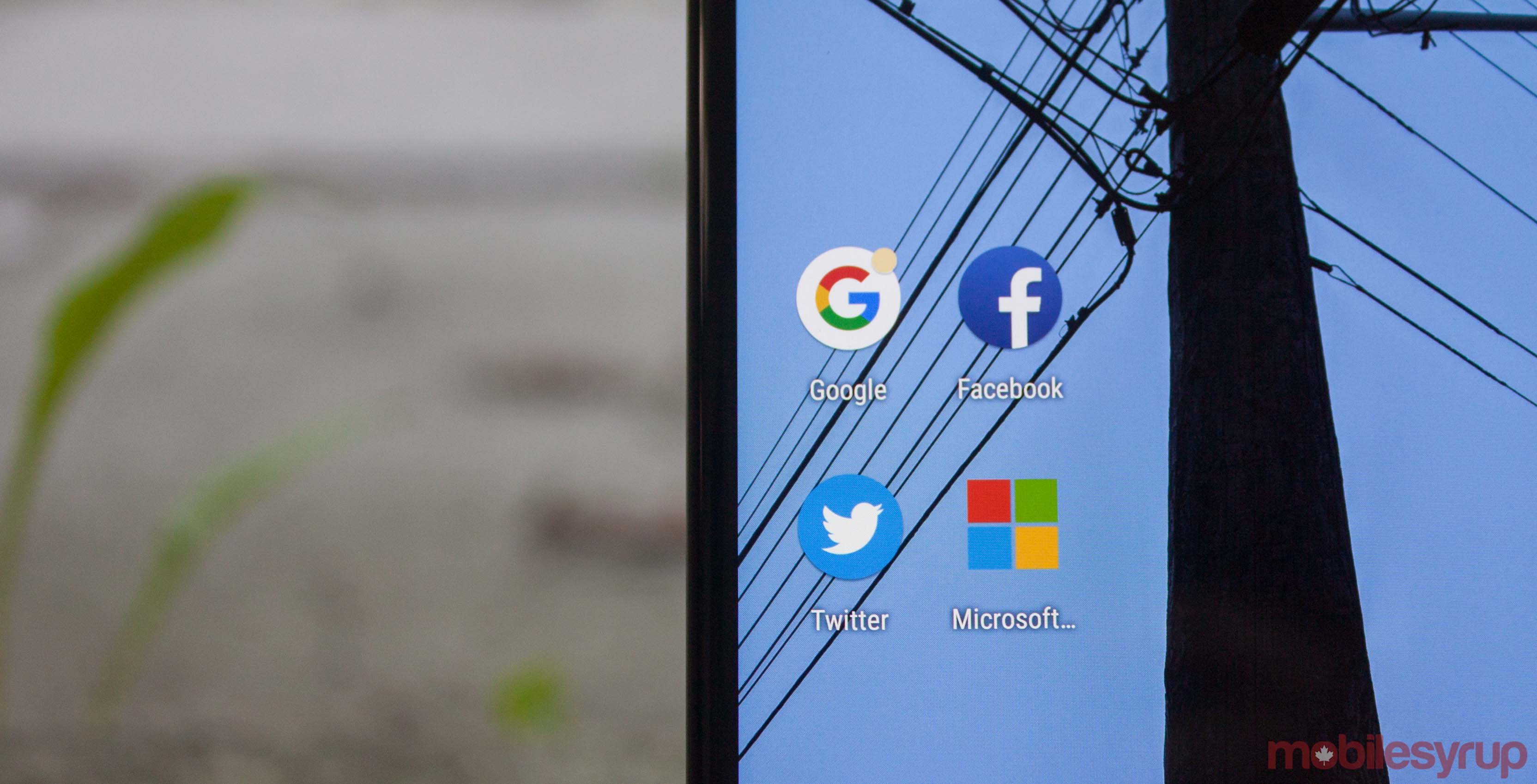 The four companies call the initiative the Data Transfer Project (DTP). The project will eventually allow users to move data easily between platforms.

Many online services currently offer users an option to download their data. However, it can be hard for users to actually do anything with that data.

Take, for example, your photo library. If you’ve got a Google Pixel, or any Android device, you’ve likely backed up a number of photos to Google’s cloud. If you wanted to move those photos over to Microsoft OneDrive, you would have to download the entire photo library and then upload it again.

Aside from being time-consuming, if you have a large photo library this process would have a massive impact. The DTP hopes to lessen this impact by allowing direct transfers between services.

In an example from the whitepaper on the project (available on its website), a user is given more options than just ‘download my photos.’ A user could select transfer photos and then choose from a number of options.

In the example, the user selected Microsoft, authenticated the Microsoft OneDrive account and began the transfer. Automatically, without any work on the user’s end, Google Photos begins transferring the selected photos to OneDrive.

An Application Programming Interface (API) is basically a tool to communicate information between different sources. For example, say you go to a website that lets you book an appointment. Instead of that site building its own calendar system, it hooks into Google Calendar. It uses an API to do so, allowing easy and fast transmission of data between the site and Google Calendar without the user having to leave the site.

The DTP makes use of existing data transfer APIs and runs them through ‘adapters.’ These adapters translate the APIs so they can work with other platforms. For example, it could make Instagram data workable for Flickr and vice versa.

Furthermore, engineers created an encryption system to protect the data in transit. The existing code — much of which was done by Google and Microsoft engineers — is available open-source on GitHub. The hope is that the DTP will enable a data transfer connection between any two public-facing product interfaces.

Users can try out DTP now, however the project is far from complete. Adventurous testers should be prepared for bugs and things that break.

The new GDPR legislation in Europe requires companies have a data-download tool available for consumers. While this is a great step forward when it comes to data control, the problem is what to do with it.

Data download tools have more comprehensive data than APIs — stuff like location history and facial recognition. However, aside from downloading that data and letting it sit on a hard drive, consumers can’t do much with it.

The ability to easily move data around different cloud organizations gives users more benefits than local storage. Choice in services and providers is the biggest benefit. However, trusting in organizations has downsides too.

Both Facebook and Google are facing scandals around data and APIs. Most recently, outcry over how third-party email apps mishandle Gmail data and of course the ghost of Cambridge Analytica.

While some may be hesitant to trust and share data among these companies, it’s possible APIs are a safer option than taking your data off the cloud.

David Baser, who works on Facebook’s data download tool, told The Verge that with an API, Facebook has the ability to turn off the pipeline. If someone is using an API to get your data, Facebook can stop that.

However, once you’ve downloaded the data, if someone tries to use it, Facebook can’t help protect it. Ultimately it’s a double-edged sword for consumers. Trusting any of these big companies with your data may be difficult.

However, those companies are making it easy for consumers to choose who they trust.