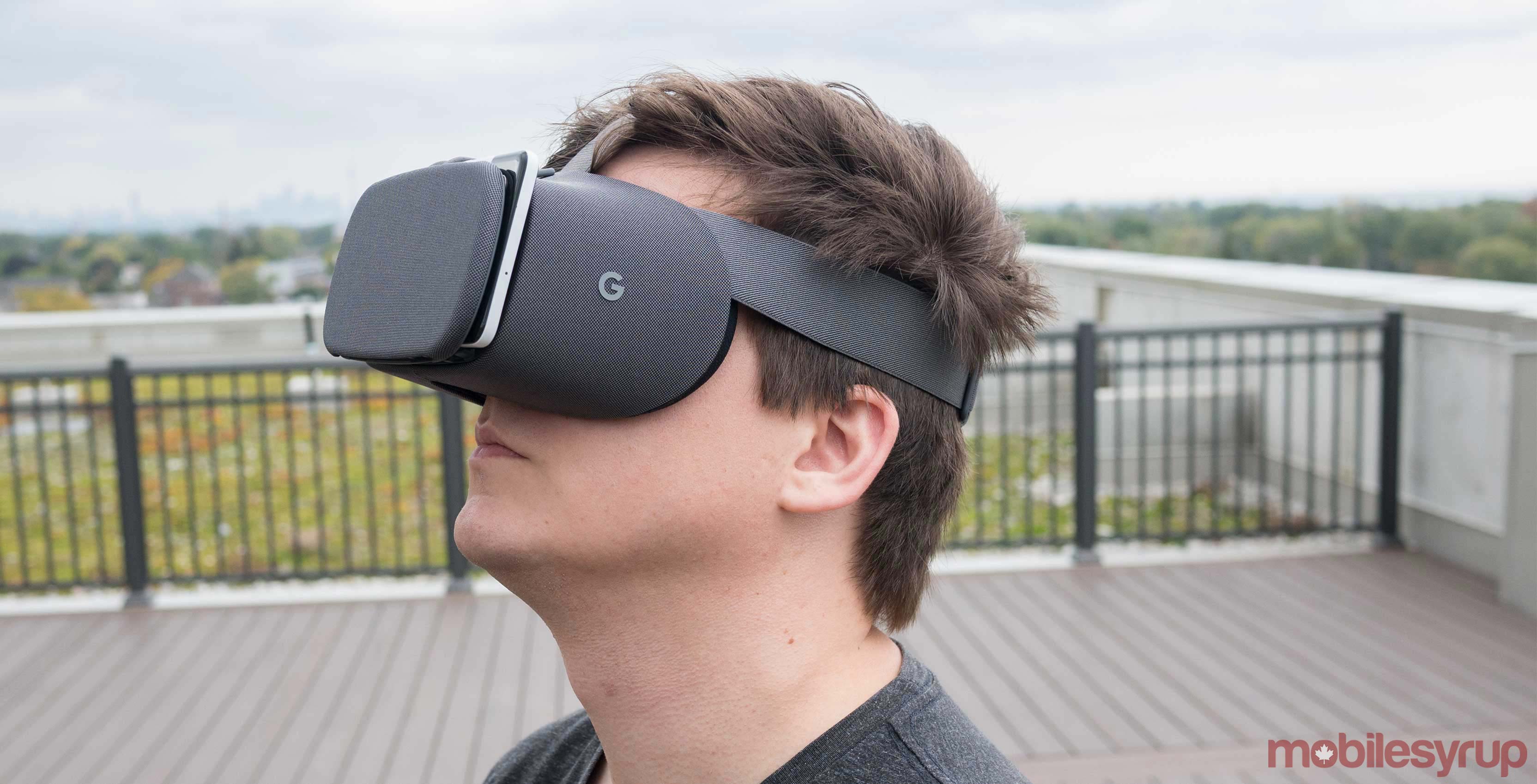 New rumours point to Google and LG revealing a 4.3-inch OLED headset that features 1334 ppi and 120Hz refresh rate, at the Display Week 2018 trade show in late May.

The news was first spotted by Android Police via OLED-info, in an advance program for the expo, with Google specifically stating that it will show off an “An 18 Mpixel 4.3-in. 1443-ppi 120-Hz OLED Display for Wide-Field-of-View High-Acuity Head-Mounted Displays.”

While this might seem like a minuscule jump in resolution on paper, when compared to other virtual reality headsets on the market the jump is actually quite substantial. It’s unclear exactly what the rumoured display’s resolution will be, but based on its size and pixel density, it could measure in somewhere in the 5500 x 3000 pixels range. To put this in perspective, even HTC’s recently announced Vive Pro only features a 2880 x 1600 2K display.

This level of fidelity means that the ‘screen door’ effect that’s noticeable with current virtual reality headsets, whether high-end and powered by a PC, or those that use a smartphone as their display, would be significantly reduced.