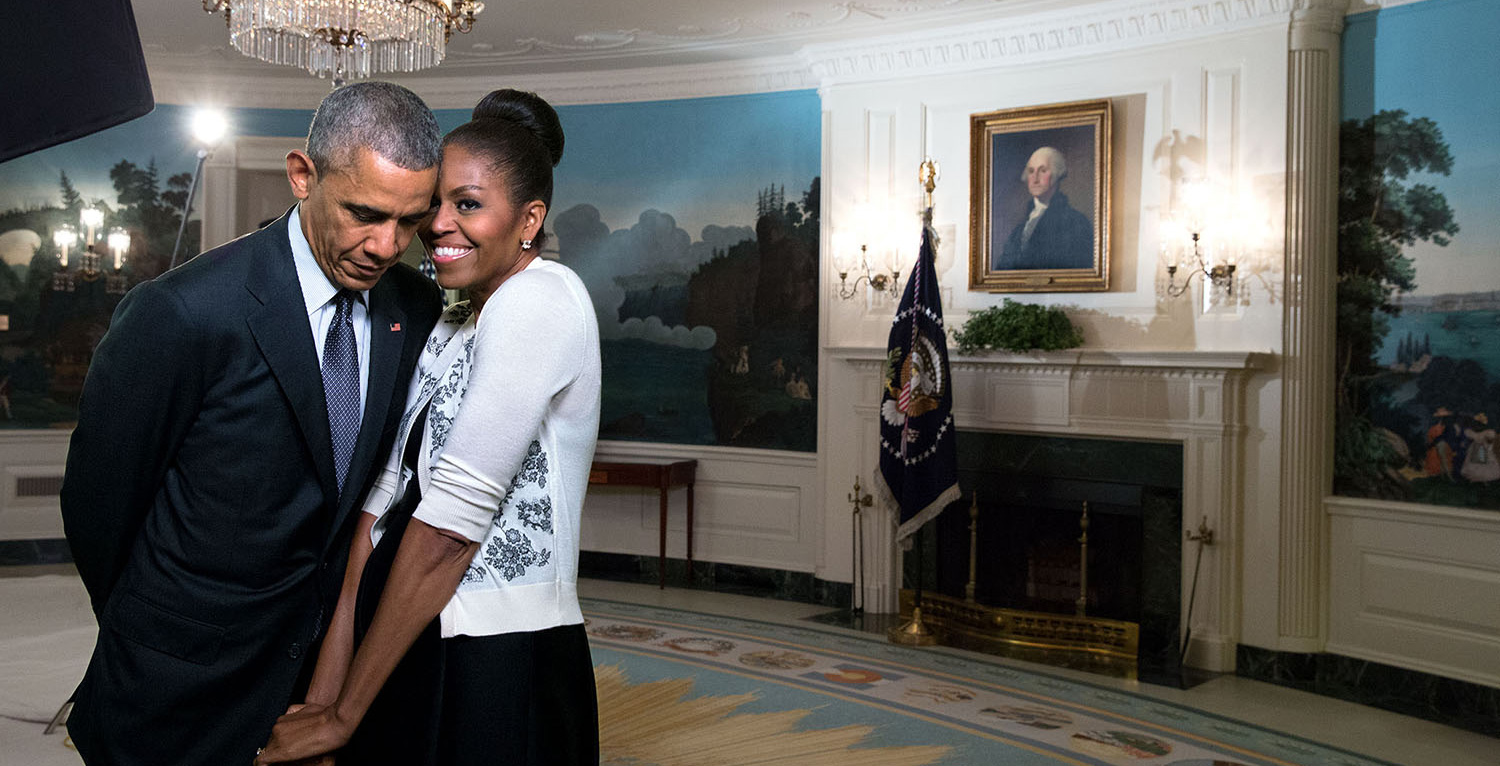 Netflix is trying to land a deal with two of the most high-profile public personas in America: former president Barack Obama and his wife Michelle Obama.

The news comes courtesy of the New York Times, which reports that the Obamas are in advanced talks with the streaming platform to produce a series of shows.

The show would be new ground for a former American president. Most of Obama’s predecessors have signed book deals — as have both Obamas — but none have done a TV deal after leaving the White House.

This, however, would give the Obamas a significantly larger platform than even the publication of their individual memoirs can provide. A Netflix show provides direct access to nearly 118 million global subscribers.

But while the reach would be wide, there’s no intention of using the show to broadcast an explicitly political message, the Times reports.

Instead of directly responding to President Trump, the Obamas apparently plan to produce shows highlighting inspirational stories. In one show idea, the newspaper reports, Obama might moderate conversations on topics like health care, voting rights and immigration. In another, Michelle Obama might speak on topics she championed while in the White House, like nutrition.

In response to the Times‘ request for comment, an advisor to Obama didn’t deny the report, stating that as the Obamas “consider their future personal plans, they continue to explore new ways to help others tell and share their stories.”

People familiar with the Netflix discussions say that executives from Apple and Amazon have also expressed interest in courting the Obamas for content deals on their respective platforms.

Obama’s close ties with Netflix executives would seem to give the Los Gatos, California-based streaming giant the edge, though. Ted Sarandos, Netflix’s chief content officer is married to Nicole A. Avant, an activist who served as Obama’s ambassador to the Bahamas. Netflix CEO Reed Hastings has also been an attendee at state dinners.

It’s also clear why Netflix has a strong interest in the former president. With over 100 million Twitter followers, he’s a majorly influential figure, both in the U.S. and internationally.

President Obama drops his BlackBerry for another smartphone