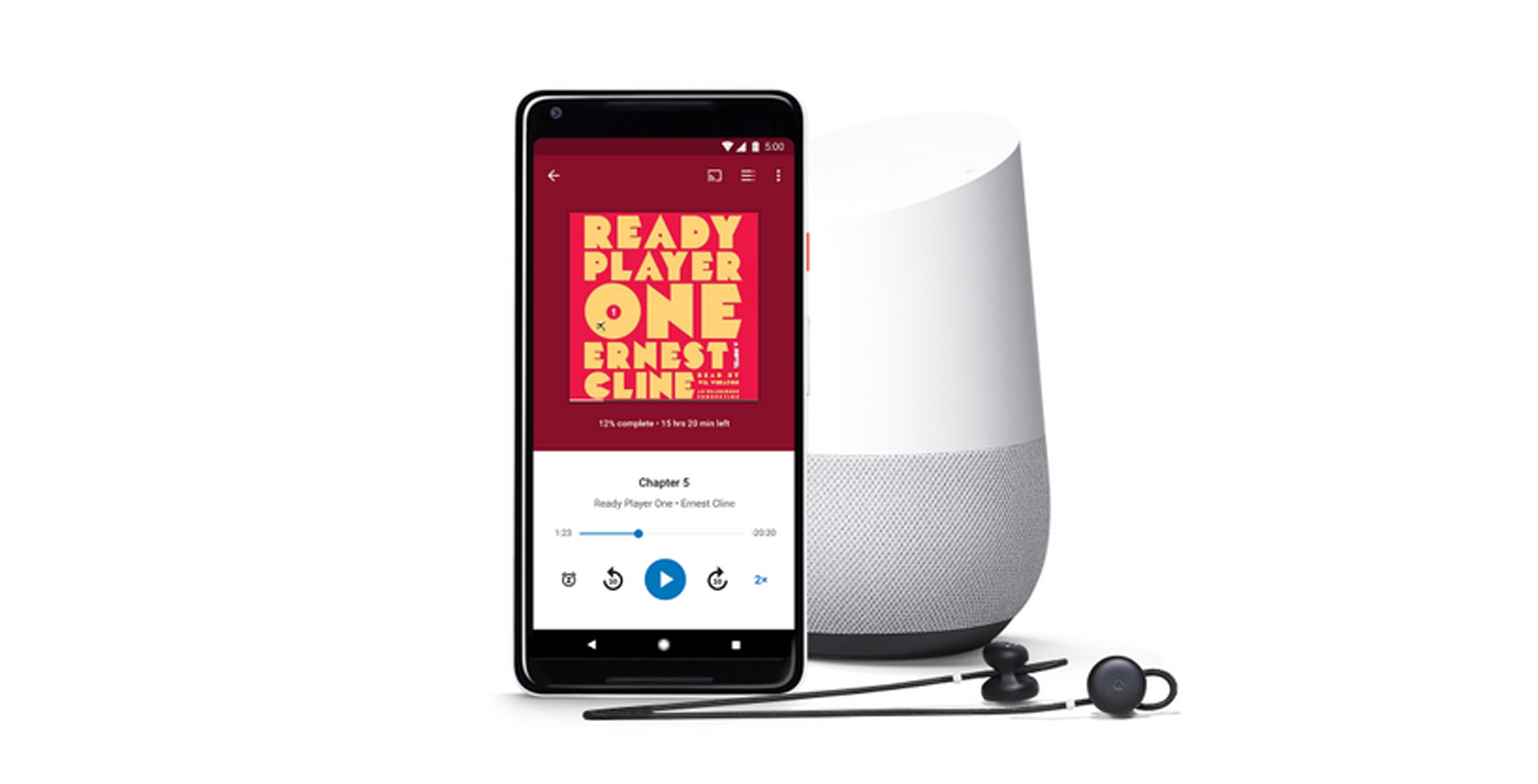 After an unintentional tease, Google has started to offer audiobooks via the Play Store.

Canadian bibliophiles, as well as those who love books in 44 other countries and nine languages, can listen to Google’s entire catalogue of audiobooks via the company’s Google Play Books app, available on iOS, Android and via the web.

Unlike Audible or Kobo and their respective audiobook stores, Google is not offering a subscription service that allows customers to listen to as many audiobooks as they want after paying a reoccurring monthly fee.

However, to celebrate the launch, Google has discounted a variety of titles by as much as 50 to 75 percent, with an audiobook like Chris Hadfield’s An Astronaut’s Guide to Life priced at $8.99, down from $23.00. Additionally, customers get 50 percent off their first purchase. Families can share purchases using the Play Store’s ‘Family Library‘ functionality.

As one would expect, one’s listening progress syncs across devices. Unfortunately, it’s not possible to sync progress between an audiobook and an ebook.

Google Assistant is also able to play any audiobooks bought through the Play Store. For the time being, however, this functionality is limited to Android smartphones and is only available in English.